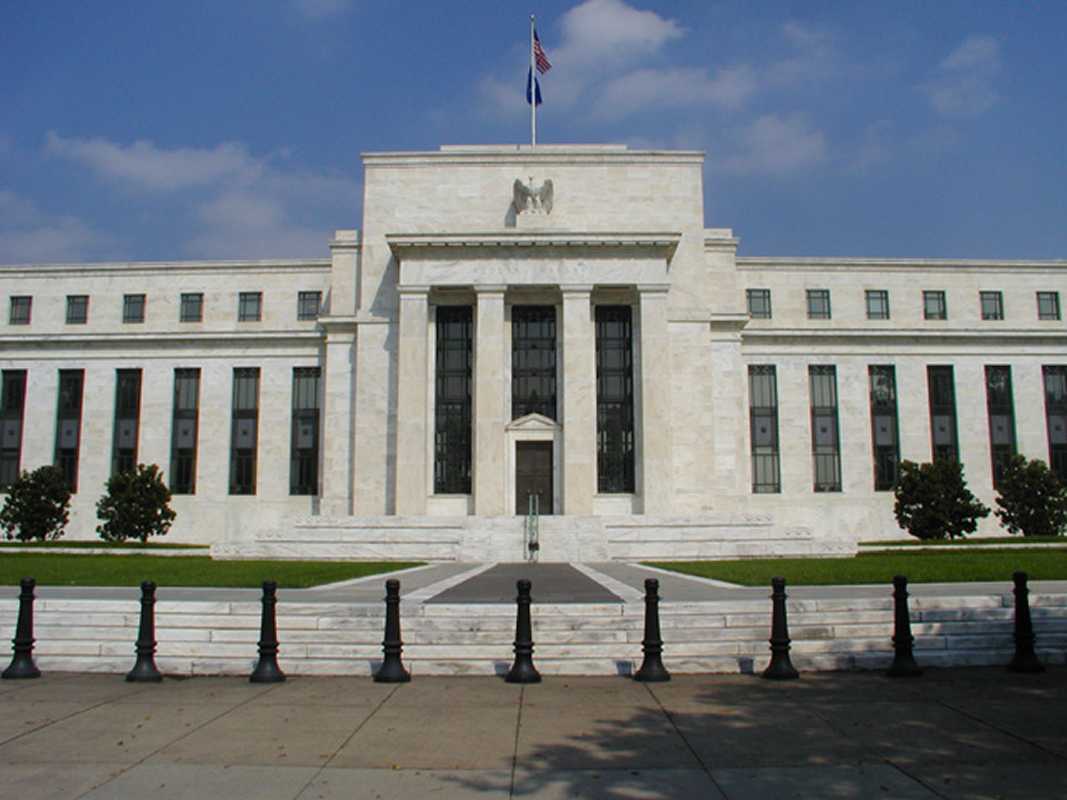 The Federal Reserve is going to be meeting this coming week on September 16 and September 17, and when the Federal Reserve meets, the agency will be making one of the biggest decisions since the financial crisis of 2008. This decision has a lot of people weighing in on what is right. 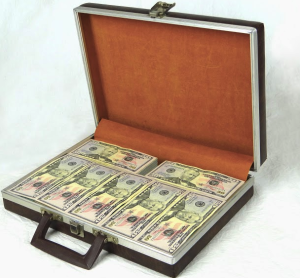 The Federal Reserve is set to decide on whether or not to raise the key interest rates, and this huge decision is going to have immediate and long-term impacts on the economy both here in the United States and abroad. Usually only a few economists and Wall Street pays attention to what the Federal Reserve is up to and if or when certain interest rates are raised, but this time many people throughout the world are keeping their eyes and ears open to what is going on inside of the Federal Reserve. Ever since late 2008, the rates have been near zero, which are historically low rates, and this was done by the Federal Reserve to try to jumpstart the economy during the middle of the economic crisis. The rates have all stayed at or near zero ever since, which is about 7 years, and now, the decision needs to be made on whether or not to begin to raise those interest rates back up. You can think of it as the Federal Reserve putting training wheels on the bicycle, but now that you have a toddler running around, you are trying to figure out at what age those training wheels need to be taken off. You know when you do this it will hurt a little bit, there will be a scared child who will not want to ride the bicycle anymore, but at some point those wheels need to come off in order to move on and progress. If you never take those training wheels off, it will hinder the child, making them scared to ever ride a bicycle without those training wheels, and it begins to have negative effects on that child as they get older. This analogy is basically what is going on right now with the Central Banks and the Federal Reserve, because keeping the interest rates near a record low is hindering the development of the economy, and at some point the rates have to go up, and yes it probably will impact Wall Street and the economy to a certain extent. The issue is that there is never really a good time to do this, the question really that is going on is everyone wondering is the economy of America strong enough to stand up on its own?

The New York Times Editorial Board and the World Bank are all lobbying and everyone has an opinion on this issue regarding what would be the right move for the Federal Reserve. With only a few days until a decision is going to be made, the chorus of “No” is getting louder and louder, with less people being optimistic about the impact of raising the interest rates at this point. The biggest issue was the slowdown in China and the economic downturn both in China and other areas overseas. If China was still showing a great economy, then this likely would not even be an issue and it would be an automatic yes, but given China is the second-largest economy, what happens over there greatly impacts what happens over here. Former U.S. Treasury Secretary, Larry Summers, said that there are “major uncertainties coming out of China” and then made it clear this is not the time to move the interest rates. Joseph Stiglitz, a Nobel prize-winner in economics, went onto explain even more said it is a “no-brainer” in terms of not moving the interest rates at this time, especially since many Americans are still trying to find full-time jobs and good pay. He said that raising the interest rates would slow down the economy and tighten the credit, and this is just not the time to be doing this.