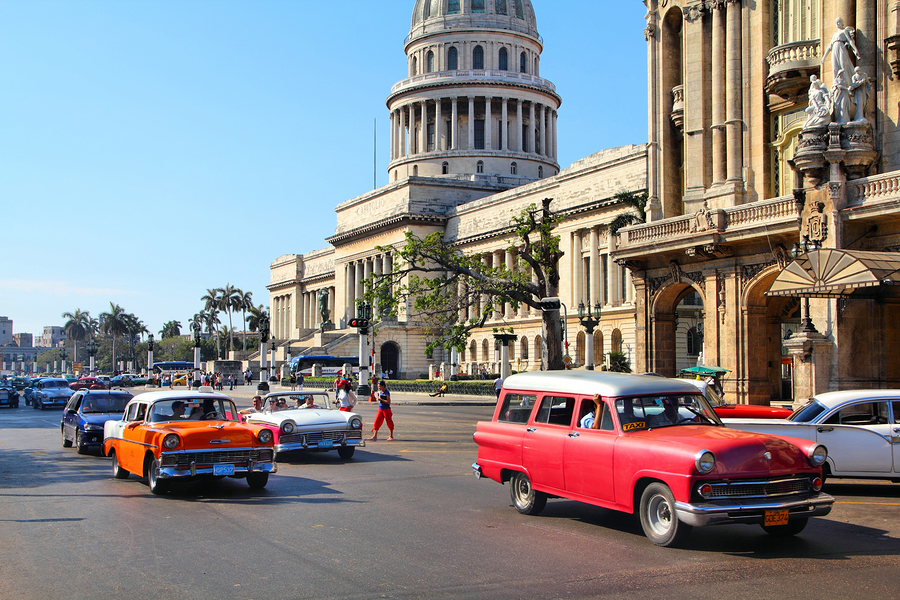 As most of us know by now, the diplomatic relations between the United States and Cuba have been restored. With that, more and more Americans now see Cuba as a destination.

The island has already seen more visitors than last year and the number is growing, which is good but at the same time bad because there isn’t enough for the numbers expected to arrive soon.

They have benefited for years from tourism, but business is about to really pick up in the next few months.

The American flag was raised just a few weeks ago at the embassy in Havana and the Obama administration plans to make things easier for Americans wanting to travel over there. Many can’t wait to see what they have missed all this time.

According to Republican Senator Jeff Flake, the island will attract many because it is close, has gorgeous beaches, and interesting history.

A Lot of Work To Do 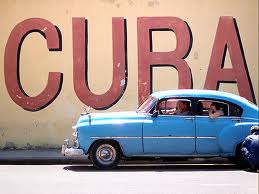 Flake, who spent years trying to banish the Cuban travel ban, likes what he sees. He believes that the air service coming soon will change everything. All is good in the United States, but in the island, people may have trouble meeting demand.

Payment companies are now trying to resume services in the island so tourists can start swiping, if they can find a place with a terminal. Cuba still has a lot do on large scale tourism, especially on infrastructure, where many companies have offered to help recently.

They also need to have better transportation system, roads, banks and places where tourists can stay. Cuba has around 60,000 rooms available and the residents are now taking advantage of the high demand by renting space in their own homes.

The lack of hotels in the island benefits some companies, like the ones in charge of cruise lines because they’re pretty much hotels on water. Many of them are planning to launch cruises to the country early next year.

Even with the smiles and handshakes from the two sides these past two weeks, tourism in Cuba still illegal for Americans. Flake added that it has never been illegal to travel to the island, it’s just been illegal to spend money.

People that are allowed to visit Cuba, only come in for a few reasons. Americans must qualify in one of 12 categories to be able to set foot there. Categories include, religious and family visits, educational activities and humanitarian projects.