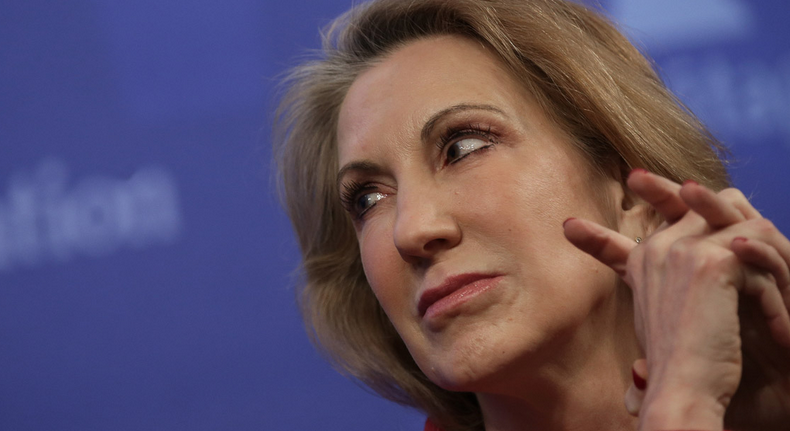 Donald Trump, the Republican front-runner, has again caused some anger over comments he has made, this time it is about fellow Republican candidate Carly Fiorina. Trump was quoted in an article as saying “Look at that face. Would anyone vote for that?” 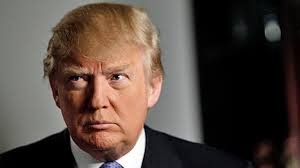 The billionaire real estate developer and Republican presidential candidate made the remarks in a Rolling Stone article that was published online, although questions remain due to the credibility of Rolling Stone over the past year with the fake rape story. These comments Trump made toward Fiorina has caused a little controversy since Fiorina is the only female candidate on the Republican side for the 2016 election, and she is just now gaining some attention in a field of 16 male candidates. Trump has been leading the polls for the Republicans almost ever since he announced he was running, and just last week, signed the document saying he would back whoever the Republican candidate would be, even if that meant it was not him or someone he liked. Fiorina is a former Hewlett-Packard chief executive, and she was in the first set of debates on Fox News, although not the same debate that Trump and the other leading candidates were on later in the evening.

Rolling Stone claims Trump made the comments about Fiorina while he was watching her on the television screen. Trump was quoted as saying “I mean, she’s a woman, and I am not s’posedta say bad things, but really, folks, come on. Are we serious?” Given the history of Rolling Stone lying and making up stories regarding many issues, including the fake rape story in which they had to issue an apology a couple months ago, some people find this is just a smear campaign from the magazine. It is unclear exactly how or where Rolling Stone was when Trump made these comments, such as if they were off-the-record while talking to Trump or in what context these alleged comments were originally in. Fiorina says that she took Trump’s remarks very seriously and said that maybe she was getting under his skin because she is now starting to gain traction in the polls and he was just lashing out.

Trump was on Hannity on Fox News Channel but the issue or the comments allegedly he made about Fiorina did not come up, although Trump was expressing some concerns over his own looks saying he had not looked in the mirror but he hoped he was okay. Trump was referring to the fact he had just gotten back from a trip to Washington and was not really given his normal preparation time before the television show came on. Trump has made comments about Fiorina before, including on Twitter a month ago, in which he said that if you listen to Fiorina for more than 10 minutes, you develop a headache. Trump then tweeted out that Fiorina had no chance to win. Just last month Trump made comments about Fox News Channel host Megyn Kelly, which happened during the Republican debate. Trump infamously made the remark about there being blood coming out of her eyes, and then said blood coming out of her wherever, and a lot of people took that to him talking about a woman’s menstrual cycle, and equating her attitude towards him as being PMS or menstrual.

Even with his issue with Kelly, Trump has touted his great communication and relationships with women through the years, even including that he has hired many thousands of women for his business. Trump even made some of the women top-level employees in his business, and he has always said he cherishes women, including his own daughter who works with him in the business. Trump has been infamously involved in a feud with Rosie O’Donnell which has been going on for years, and she has also been taking to social media to criticize Trump for his statements about women, and came to Kelly’s defense when Trump began talking about her after the debate.