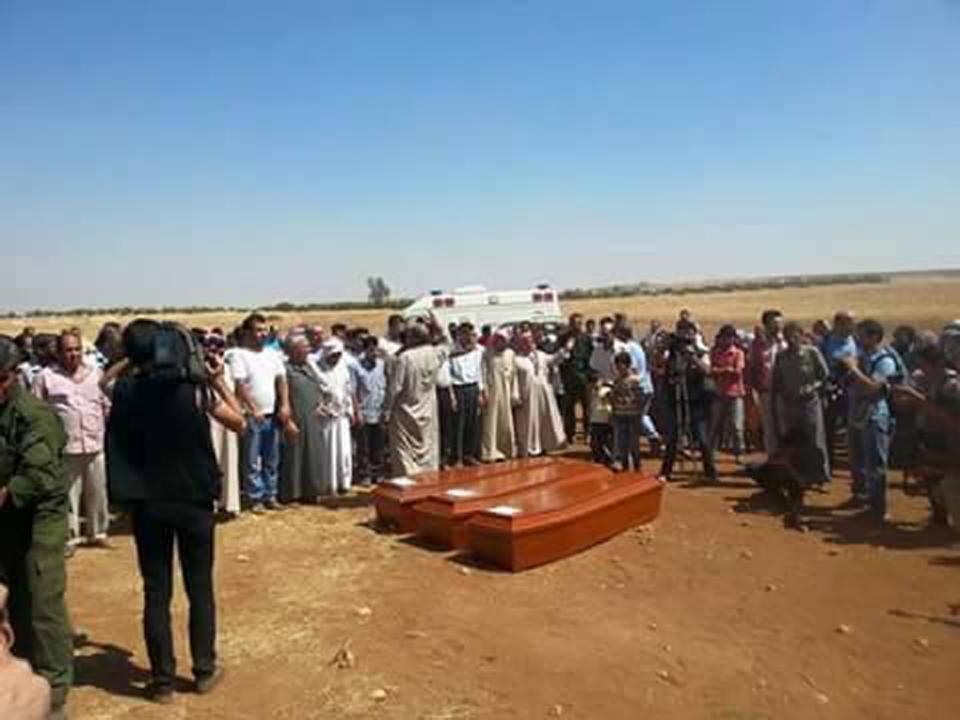 The two young brothers, who lost their lives at sea trying to make it to a Greek island, were buried on Friday. Their mother was buried next to them.

The three were taken to the hometown of Kobani so they could be buried there. His father, devastated by the tragedy, was also there. He spoke with reporters and asked Arab countries to help out with the crisis.

Images of the boy lying face down in a Turkish beach surfaced two days ago, shocking people all around the world. The tragedy has brought more attention to the crisis, and Europe is currently discussing ways to solve it. Yesterday, France and Germany spoke about the crisis and said they are working on a way to allocate the thousands of refugees. 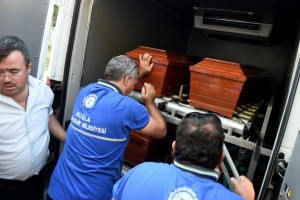 Abdullah Kurdi, the father of the two boys, was in tears as he watched Aylan’s body being placed into a coffin. The three were buried in the Martyrs Cemetery in Kobani, a town near Turkey’s border. Kurdi asked Arab governments to do something about the crisis. The three bodies were taken by ambulance from Turkey to Syria.

The United Nations estimates that 2,500 refugees have lost their lives trying to escape the conflict in Syria and nearby countries. Thousands more have reached Greece, Italy and other European countries.

The majority of the refugees are said to be from Syria, where a civil war has taken the lives of around 250,000 people. The displaced have crossed over to Turkey, Jordan and Lebanon.

Abdullah decided to make the journey after Canada rejected his application for asylum. He had asked for one in that country because his sister lives there. His wife and sons lost their lives along with nine others after their boats capsized.

Images of the boy are still being talked about two days after they surfaced, with many criticizing the governments and people with money for not helping out in the crisis. But the crisis seems to be far away from a solution, with Hungary doing all it can to stop the refugees from coming over. Yesterday, authorities and hundreds of them clashed at a train station when they boarded a train. The crowd desperately ran to the trains, which were heading to Germany, but the situation got out of control.

Those who did not have the chance to get on, stood on the tracks as a sign of protest. Hungary PM recently said they don’t want to take in large number of refugees. Many of them are tired of waiting and have started to march towards the Austrian border.