Elon Musk has revealed that Tesla is well on its way to breaking 620 miles on a single charge, and it's coming soon. 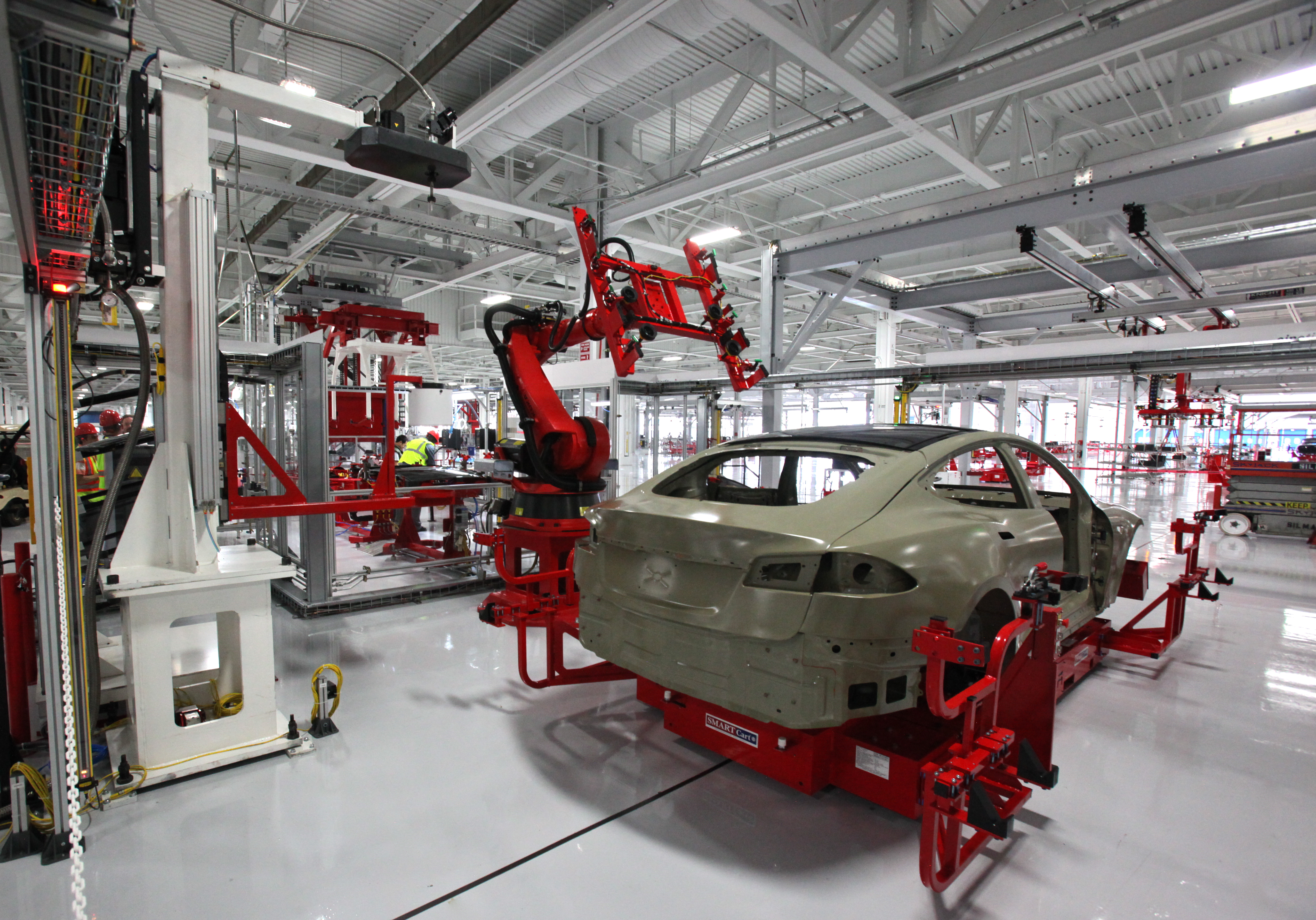 Tesla (NASDAQ: TSLA) CEO Elon Musk revealed in a Danish TV interview that Tesla cars will reach 620 miles on a single charge in the near future.

Electric cars face one major roadblock on their way to widespread adoption: range. While Tesla’s vehicles are not exactly short range, they can take hours to fill up with juice, and the charging stations are much more rare than traditional gas stations. Addressing this problem, the interviewer asked Musk how long it would be before a Tesla could “break 1,000 kilometers” (or 620 miles) on a single charge. Surprisingly, Musk guessed “within a year or two,” but by “2017 for sure.”

Reaching 620 miles on a single charge would be make electric cars far more viable for the average consumer, especially when paired with the increasing prevalence of charging stations. Presently, the car as advertised has a 265 mile range.

Last month, a proud Tesla Model S owner drove his car a record 452.8 miles on a single charge. It is important to note, however, that to achieve this range, he had to drive at an excruciating 24 miles per hour the whole way.

This definitely brings up an important question, though: When Musk said the car will have a 620 mile range, will that require driving at excruciatingly slow speeds? Probably not. As we have seen with Elon Musk in the past, he doesn’t artificially inflate numbers by hiding other variables.

In addition to increased range, Musk also talked briefly about the future of autonomous driving. Currently, Model S owners are awaiting a software update which will bring basic autonomous driving functionality to their cars. The mode, called “auto pilot”, only offers limited autonomous driving, and will be released next month.

According to Musk, Tesla vehicles should have full autonomy within just three years. Just tell it where you want to go, and it will take you there with electricity.

Tesla has done a lot of work to combat range anxiety, but in the end the best thing that can be done is to increase how far we can go on a charge. According to Elon Musk, that increase is coming soon.