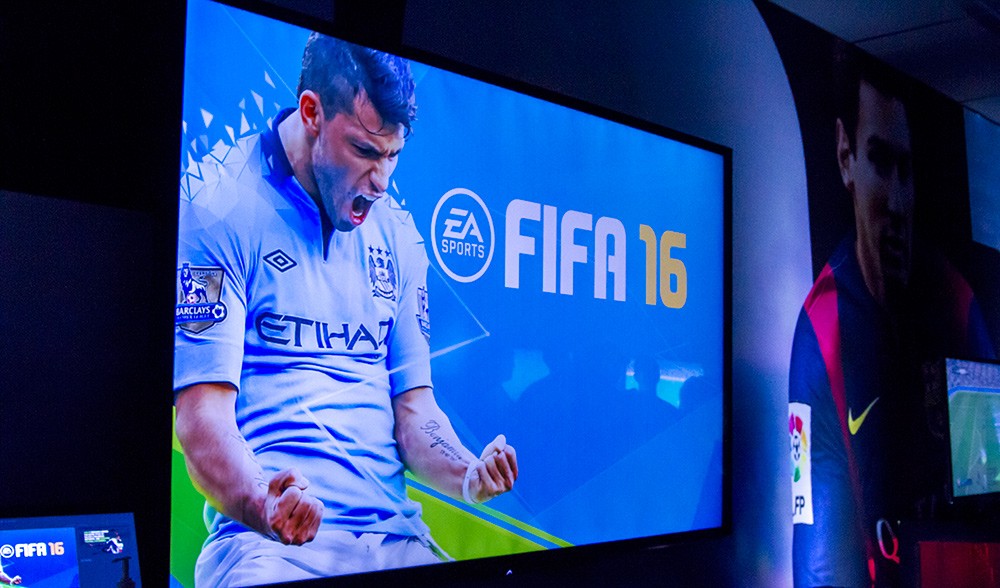 FIFA 16 is 21 days from its release and many fans can’t wait to get their hands on the game to start on Career Mode.

The game promises to make it a lot more difficult this time around with more realistic values for the players and a longer season with the new pre-season tournaments. Players will be put to the test and will have to have a deep roster to make it through the long season.

The transfer market is done and most teams have their squads set for the next few months. But there are still a few quality players out there looking for a team. Free agents can be the difference when it comes to winning silverware.

These players will be helpful to rest up your stars so they can be ready for the next game and maybe get you a few extra goals. 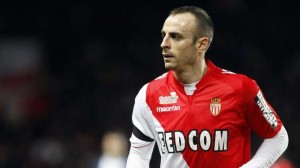 The list is just getting started but this is probably the biggest name available. He is one of the most technically gifted strikers around and would be a solid addition to any team needing a veteran. He is 33 years old now and his pace is down along with his stamina but he probably still has some of that elegant and calm play we saw at Manchester United and Tottenham.

This guy is a solid veteran, his stats won’t be the same from FIFA 15 but he could still be a decent squad player to bring excitement to your club. His speed and acceleration will not be good but that doesn’t really matter if you’re looking for a guy that will play just 20-30 minutes. 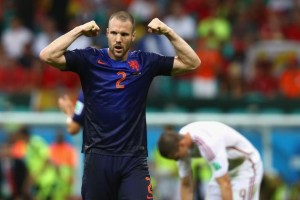 He is another solid free agent who had a great time at Aston Villa. His time with the club came to an end after an injury convinced the club not to bring him back. He is just 30 years old and would be a great addition for those playing in the EPL with smaller clubs. It was recently revealed that he had surgery on his left knee and will be out of action for three to four months. He’ll probably be injured in the game too so sign him when the time is right.

He is not the most popular name among football fans but the Peruvian player is only 26 years old and still has a lot of time left in him. He has decent pace and could be a solid addition for those needing defenders. On top of that, he has scored numerous goal as a center back in his career so that’s another plus.

He is no star but he is consistent and a solid addition for those needing bench players. He last played for for Shakhtar Donetsk but has also spent time playing in Brazil. He is only 29 years old and still has some years left in him. He is remembered for scoring on the opening goal in a Champions League match against Barcelona, so he knows a thing or two about scoring on the biggest teams.