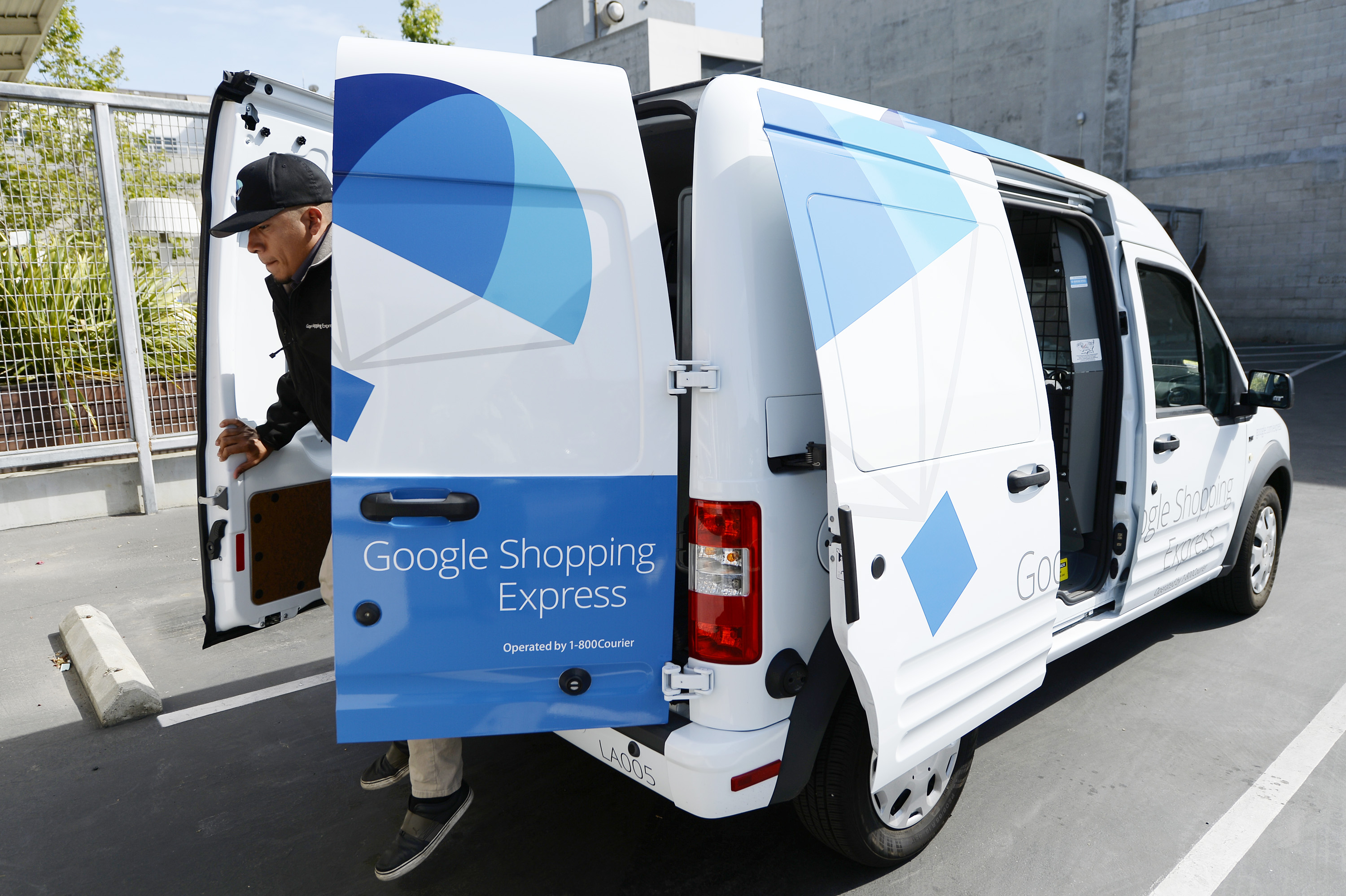 Delivering food isn’t that difficult, many companies are already offering same-day delivery, but the competition is starting to make the market a little tougher. Big companies like Amazon.com, Inc. (NASDAQ:AMZN) are expanding to include alcohol and food on demand, while search giant Google Inc (NASDAQ:GOOGL) is also doing something similar in select cities, quickly expanding its fast delivery for foods and many other products.

They are not the only ones looking to make an impact on the food delivery market, ride sharing service Uber is also trying to compete with the other giants. The service has already launched UberEATS in some cities and is said to be starting its own version of restaurant delivery later this year. Uber has made it clear that they are focused on delivering all kinds of products, the service recently delivered ice creams in New York and Xiaomi smartphones in Asia. Not too long ago, these companies were focusing on other things, but now they’re targeting the delivery market.

But there are a few others doing the same, so how does a customer decide which to use?

Sucharita Mulpuru, VP and analyst at Forrester Research, says there is a lot of demand for such services, but it won’t be easy for the giants to come in and take over. She believes the biggest problem is that consumers don’t always want to pay for this service and that retailers can’t afford to pay it either.

Amazon has done everything to take the lead, offering its huge inventory with same day delivery to most cities, but food on demand has taken a little longer to expand. Mulpuru explains that the process of delivering 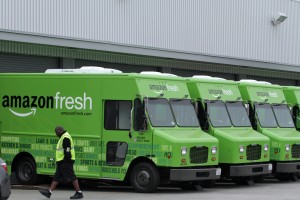 is expensive and that it only works when it is limited to a number of items and areas. She used pizza delivery as an example.

Google, Amazon and Uber are not alone. GrubHub Inc (NYSE:GRUB) Seamless has done well acting as a bridge between costumers and restaurants. They are not stopping there, they are beginning to handle deliveries themselves.

For many of these companies, the size of the wallet matters. The bigger they are, the better the chance they have at making it. That makes Amazon and Google favorites.

Mulpuru named Google as one of the companies that could make an impact right away. She added that the search giant has a guy with a lot of experience in Brian Elliott. If things don’t go as planned in the next few months and the giant sees that it is not profitable, she believes they could end up packing their bags and moving on to something else.

These companies will face many challenges, one of them will be earning loyal customers while providing excellent customer service. Mulpuru sees Uber in a great position to be the last one standing because they have a huge business on transporting people. The company could convince the drivers to take these deliveries like they have done in the past with the ice cream and smartphones.