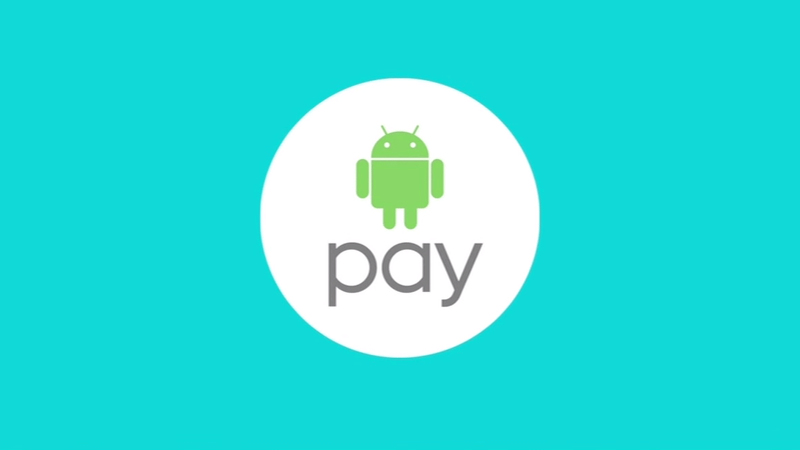 Google Inc (NASDAQ:GOOGL) will finally start introducing its Android Pay service today, according to several sources, as the search giant tries for a second time to get in on the mobile payments. The company plans to make the service available to a number of users this week. The sources did not reveal if the service will be available through an update or a separate app.

The search giant was the first to let people tap and pay with their phones in stores around the country with Google Wallet a few years ago. But that service did not get the biggest reception because many stores did not have the equipment to take in the payments. Big phone carriers also slowed it down by blocking it from their phones, many of them were working with a rival service called Softcard. 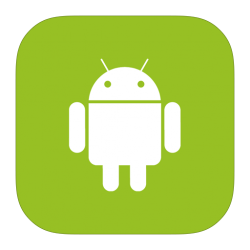 Google Wallet was not very successful but Apple Inc. (NASDAQ:AAPL) decided to release its own payment system anyways, Apple Pay. The release brought interest to mobile payments once again. This time around, credit card companies, some retailers and banks considered it. The new interest pushed Google into the market once again. Google acquired the technology from Softcard, which removed its app, and gave its new mobile payment system breathing room. The two won’t be the only ones around, Samsung Electronics Co Ltd (KRX:005930) recently announced its own, Samsung Pay.

Like the two mentioned above, Samsung Pay will let people tap and pay with their phones. The payments can only be done with the stores that have NFC technology. Samsung recently took a group of reporters to a store and showed them how fast the service works. Samsung Pay has already launched in Korea and will come to the US on September 28, some users were selected for the beta that began August 25. If everything goes well, the service will soon make its debut in UK, China and Spain.

Not all the stores have the technology but the numbers are expected to grow if these mobile payment systems become very popular in the next few months.

Google’s new service will go head to head with the apps we have today.

The company just made it official. In a blog post, the search giant said it was beginning to introduce the service, which will work with banks, credit card companies and major carriers. Pali Bhat, director of product management, said mobile payments is an important area for the company and that this is just the beginning for Android Pay. He added that Google has a great set of partners who have helped in the launch of Android Pay. He finished his statement by saying that they’ll continue to work hard on the new release and make Android Pay simple.

Google said it will update users about the new system in the upcoming days.