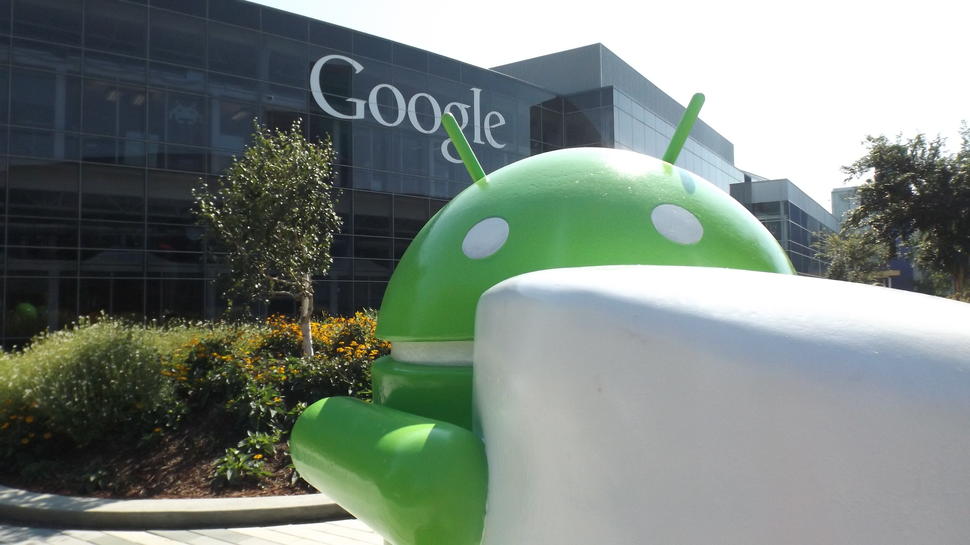 The new Nexus phones, the 6P and the 5X, are available for pre-order at the Google Store in a few countries starting today. The 5X costs $379 and the 6P $499.

The event by Google, which was streamed on YouTube, showed fans a number of anticipated products, including the two Nexus phones, the Chromecast devices and more information on the development opportunities of their latest operating system.

The two phones join a market crowded by competitors, but its features and improvements will probably make them stand out. Dave Burke, Google’s vice president for engineering, compared the cameras of the two phones to one of its competitors, the iPhone 6S, which came out last Friday and sold 13 million during the opening weekend. Burke demonstrated the slow motion, 4K video, and the Now on Tap, which is similar to Siri. 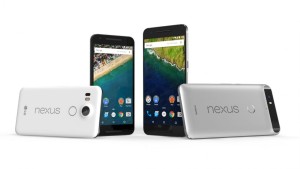 Burke introduced the higher end model, the 6P, which is a 5.7 inch phone, and is much bigger than the 5X at 5.2 inches. Both come with fingerprint readers and increased battery time. Burke added that the 6P takes half of the charging time of an iPhone 6 Plus.

Burke also used the phones to show the new notifications and the security features available from the home screen of Android’s latest operating system, Marshmallow. The operating system adapts to the user over time and learns a power pattern to save your battery.

The search giant also unveiled the Pixel C, a tablet version of Google’s Chromebook, that comes with a keyboard charged by the tablet itself. Pixel C will be available at the end of the year for $499, with the keyboard coming separately at $149.

The new device, which comes with an integrated HDMI cable and better Wi-Fi capabilities, looks a little different. The other device, Chromecast Audio, turns your home speakers into smart home speakers.

In the event, viewers also got to see how Google CEO Pichai is operating under the whole Alphabet structure, which was announced just a few weeks ago.

Pichai opened the event by saying that the company’s growth since the last event is breathtaking. Pichai mentioned that Android has 1.4 billion monthly active devices and also talked about Google’s outreach to businesses, schools and other markets around the world.

Pichai said that by the end of 2015, there will be more Chromebooks in U.S schools than any other device combined. The CEO finished by saying that Android for Work is being tested by many and that Android has doubled in countries like Vietnam and Indonesia, with thousands of people getting their hands on smartphones for the first time.