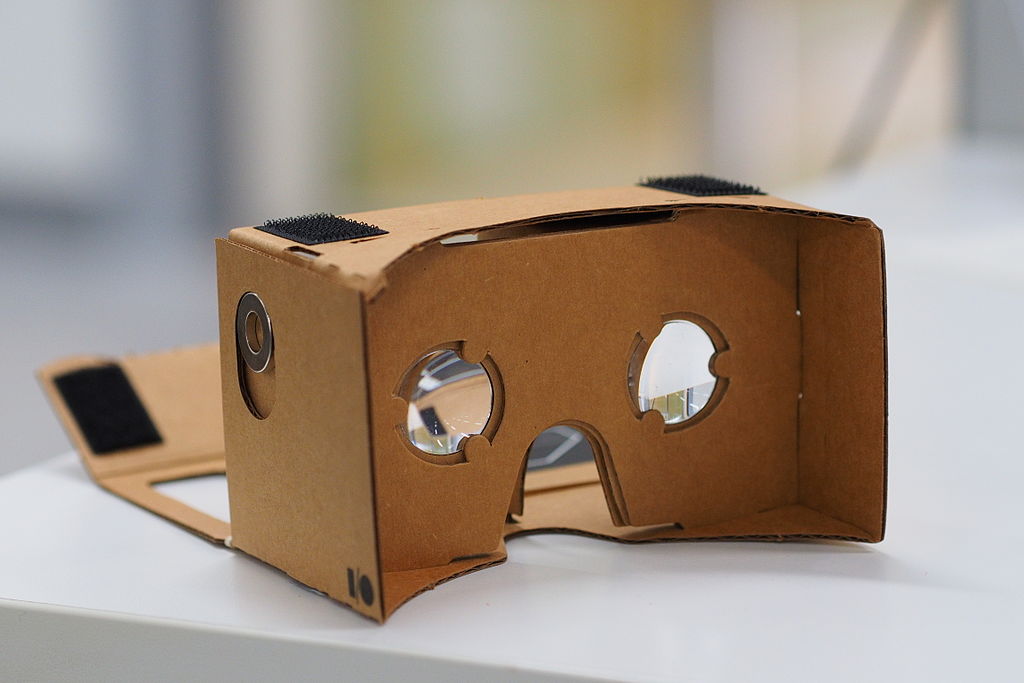 Google (NASDAQ: GOOG) wants to take students on virtual field trips to far away places with expensive plane tickets, all without ever leaving the classroom.

Google Inc. Is bringing Google Expeditions to classrooms around the world this year, an initiative to use Google Cardboard to let students virtually tour a far off destination. The company hopes to immerse students in the place they are learning about, further engaging them in the curriculum.

Possibilities for the technology are immense, with Google already testing its virtual reality field trips at the Bronx Latin School in New York City. From visiting far away colleges for graduating students, to exploring Mars in an astrology class, the low-cost virtual goggles are limited only by the imagination.

The company explained how the new technology helped students explore Aztec Ruins with Google Expeditions: “Normally, their assignment would involve poring over photocopied photographs, but instead, they stood at the top of Chichen Itza, then examined detailed carvings at Tenochtitlan.”

Space is limited in the program, though, so teachers who are interested need to apply as soon as possible. Google will only visit a school if a minimum of six teachers have signed up for the program, and currently is only available in Australia, Brazil, the U.K. and U.S.

The great part about Google’s version of virtual reality is that it’s cheap and can scale to great sizes easily. Google will be shipping packages to classrooms containing everything needed: Asus smartphones, a tablet for the teacher, and of course the Google Cardboard viewers. The viewers hold the phones running a special app inches away from the wearer’s eyes. The app emulates a virtual environment that the student can look around by turning their head.

While the headset may not be as refined as the Facebook (NASDAQ: FB) Oculus or other virtual reality headsets, it is also much cheaper. Virtual reality is known to create deeper understanding than standard pencil-and-paper, and Google’s Cardboard is a huge step in that direction. Google’s Cardboard gets its name for a reason: it can be built out of cardboard cut-outs, meaning it could double as a craft project for students.