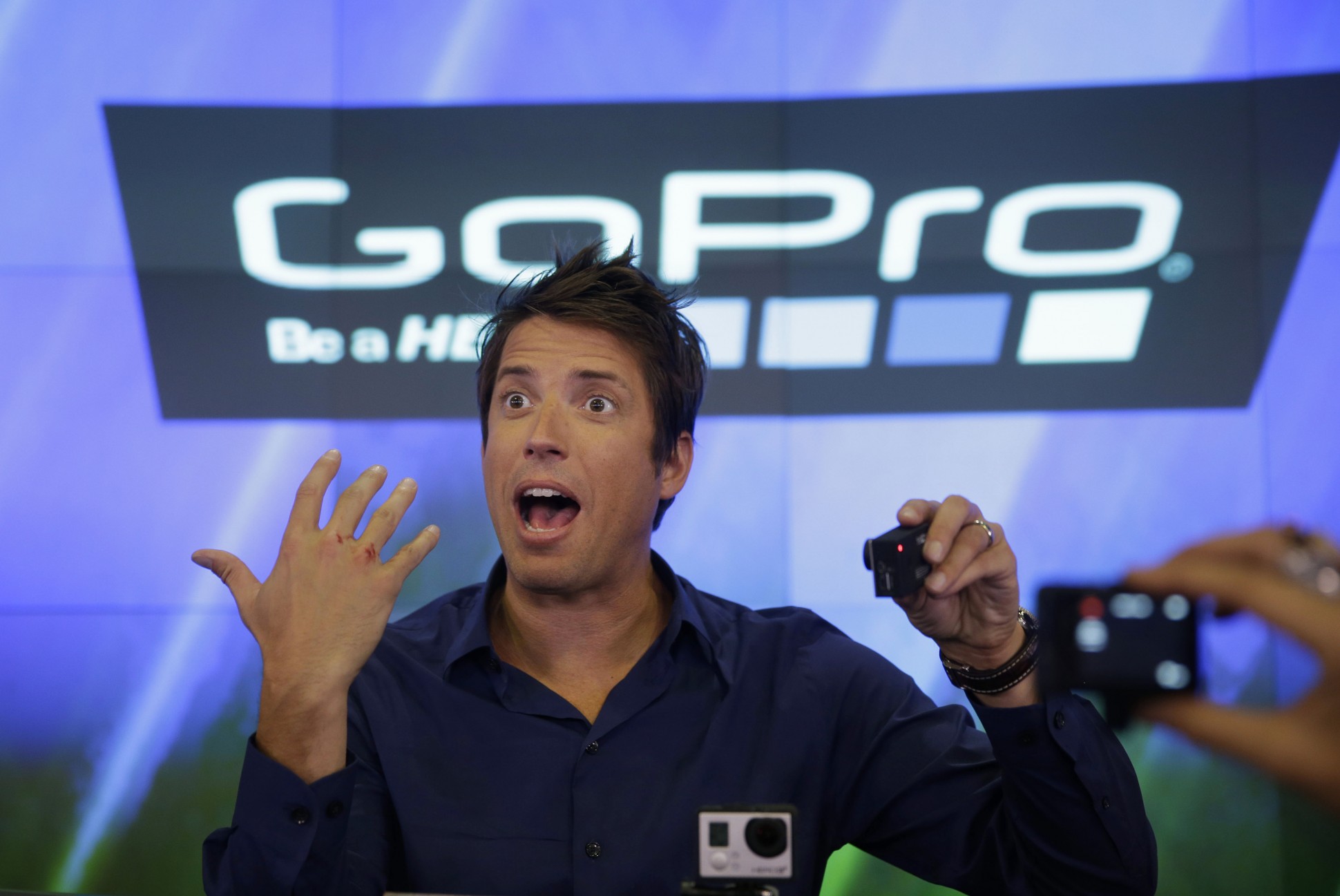 GoPro Inc (NASDAQ:GPRO) founder and CEO Nick Woodman did not hold back on the rumors that the camera maker is working on a drone and confirmed it at the annual TechCrunch Disrupt conference in San Francisco. He broke the news during an interview with Matt Burns.

The CEO added that development is on track for the first half of 2016. That was the only thing Woodman said about the drone.

The idea to come up with a drone is perfect for the company, which specializes on making small cameras for those who like to record extreme sports and beautiful scenery.

GoPro recently released its smallest camera yet, the Hero4 Session. The Session stands out because it looks a 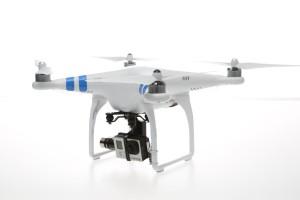 little different from the other GoPro cameras. Woodman said the company tried to make the most convenient GoPro they could ever imagine and came up with the Hero4 Session.

When it comes to sales, Woodman said that they’re going well but that they could be even better if their older products weren’t so durable. The Hero4 Silver and the Hero4 Black are still selling well, despite the recent release of the Hero4 Session.

Woodman said the Hero4 Session is perfect for a drone because of its size. That convinced them to look at the drone business. Woodman said a drone opens up a perspective for our world that we have never seen before.

More Than Just a Camera

But there is more to that, the company also has to focus on the software. Woodman compared the GoPro of today to the iPod without iTunes. The two are succeeding despite the changes.

GoPro has already worked on ways to share the content taken from the cameras, letting users share their clips to their followers. GoPro videos are seen all around Instagram and social media pages. But the company knows that the crowd sometimes wants to see more than just a 10-20 second clip. That’s what they’re going to focus on next.

Woodman said the company is in the process of building a cloud-based solution, but that it is taking longer than expected. The feature will let users offload their content on to the cloud after hours of recording. After offloading the content, the GoPro servers will let you make 1 or 2 minute videos without much effort.

GoPro for a Cause Program 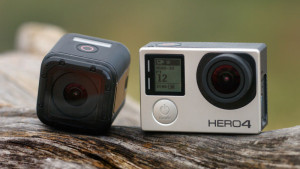 GoPro also announced the GoPro for a Cause program during the conference. The platform is designed for non-profit organizations. The company will be lending production support, technical support, marketing support and financial support.

The camera maker will start to work with 10 organizations. Three of them are Mauli Ola, Bicycles Against Poverty and St. Jude Children’s Research Hospital.

Woodman finished the conference by speaking about the tough competition, saying that you’ve got to be relentless, have enthusiasm and be impatient to make the great ideas come to life. Woodman said you can never settle and say you’ve made it because that’s when you get hit by the competitor trucks.