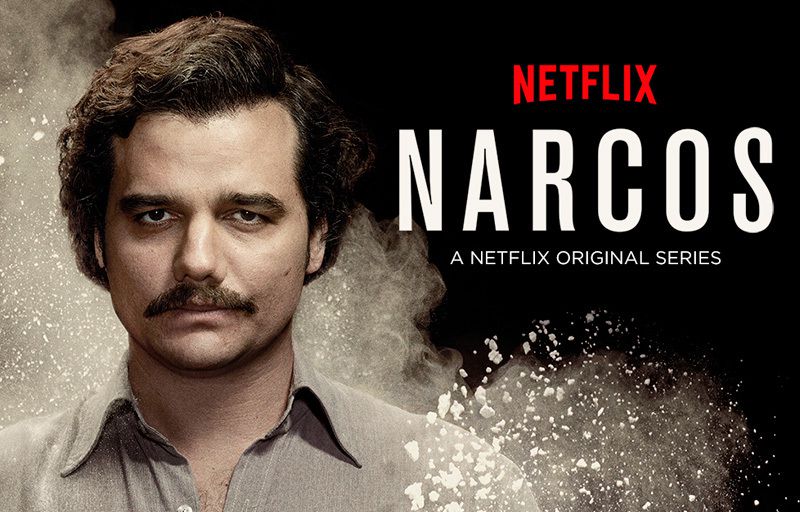 Netflix, Inc. (NASDAQ:NFLX) wants to be in two hundred countries in less than two years. The streaming service has made it clear these last few months that they are focusing on expansion. But how is the company gaining ground so quickly? Well, they recently unveiled their master plan, Narcos. The crime drama told in both languages was done to attract audiences in the United States and Latin America.

Narcos, which debuted a month ago, tells the story of Pablo Escobar. His life has been part of movies and series for years now, but their version seems to have caught the attention of many. The series has been a hit and shortly after its release, they decided to renew it for a second season. 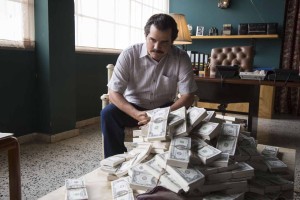 The series has its characters speaking the language they would speak in real life. Pablo Escobar and his crew speak Spanish. Those looking to capture him, DEA agents, speak English. Both sides have subtitles, so you don’t miss anything.

Narcos is part of Netflix’s effort to push into the Spanish speaking audience. The streaming service also has Club de Cuervos and Las Leyendas, which will debut in two years. Netflix hopes that Narcos can do what Orange Is The New Black and House of Cards did in the United States.

Dr. Danny Shipka, compared the plan to colonization, saying the company is trying to colonize the world before anyone else does.

Netflix has seen huge growth in Latin America, from December 2011 to September 2014, its subscriber base increased over 1000 percent. According to Netflix, the numbers went from 309,000 to 4.8 million. Simon Murray, principal analyst at Digital TV Research, believes the number will grow to almost 8 million by the end of the year, with places like Spain getting the service next month.

The United States has the biggest subscriber base, but it is not growing as much as Latin America. In December 2011, the United States had over 20 million subscribers and went over 35 million in September 2014. Murray says that Netflix has to keep providing unique content, so the numbers keep increasing in other places.

Popular In The U.S Too

The thing is, these shows are not only catching the attention of Latin America but the U.S as well. According to the U.S. Census Bureau, 54 million Hispanics live in the U.S, which is 17 percent of the population. Research by ThinkNow shows that over 60 percent of Hispanics from ages 18 to 24 watch content from Netflix.

Shipka added that the show holds wide appeal in the U.S and other places around the world. He believes the mixture of English and Spanish has helped the streaming service.

Netflix’s goal of reaching 200 countries is still a couple of years away but many experts believe the plan is great because the competition is only getting stronger in the U.S. Netflix is expected to spend billions on content in the next few years but the plan seems to be working, with the service gaining popularity to the countries it goes to.