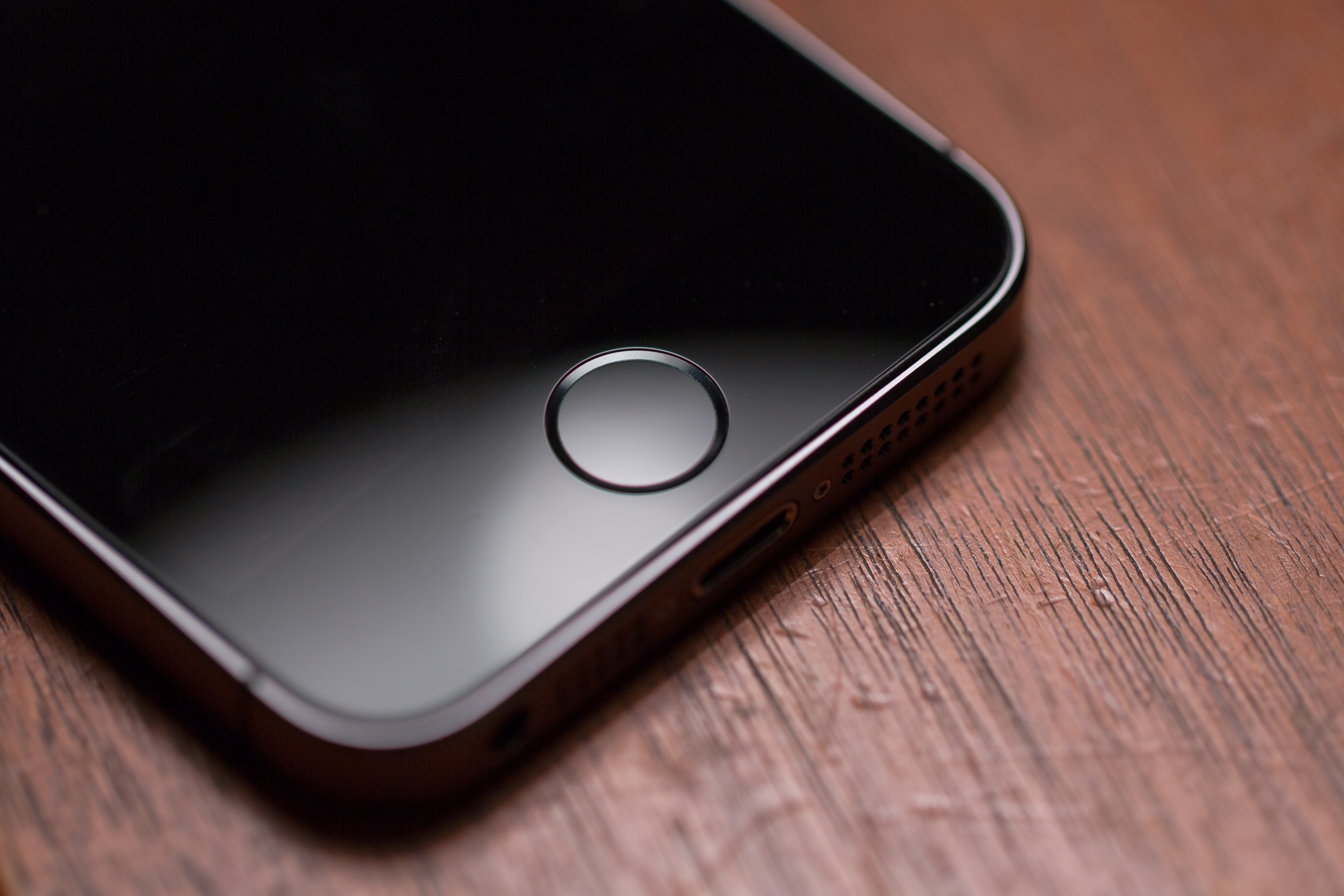 The home button has been an integral part of the iPhone’s design since the very beginning: When he released the phone, Steve Jobs explained how simple and easy it is to have a single button that always serves the same function.

“On the front, there’s only one button,” Jobs touted. “We call it the home button. Takes you home from wherever you are. And that’s it.”

The iPhone came at a time when other phone makers like BlackBerry and Microsoft were making phones that required users to push a lot of different buttons and keys. This functionality was often too complicated for standard users, so Apple’s simplicity helped the company gain an edge with the average consumer over its competitors.

Nine generations later, Apple (NASDAQ: AAPL) is still committed to the home button. Every phone the company has released has the iconic home button, providing the same function on every phone too. Apple’s design language has changed a lot, but everyone knows an iPhone when they see one thanks to that button.

But now, with the iPhone 6S, Apple has began the process that could spell the end of the home button. New features in the iPhone, including Force Touch and a much-improved Siri, could completely eliminate the need for a home button at all. By giving people these new methods of interaction, Apple could be getting people used to the new system before it eliminates the home button completely.

Without a home button to worry about, Apple could easily reduce the size of the iPhone, or even increase the screen size without changing the body. Since the screen provides a lot more functionality per square unit than the home button, it makes sense to move the home button’s functionality over to the touchscreen. The only challenge is finding a new system and then getting everyone used to it, which could take some time.

Apple does still have a ways to go before it would be able to eliminate the home button, though. For one thing, it would need to find a new spot for its fingerprint reader, which we would like to see end up inside the display itself.

The iPhone, which generates two thirds of Apple’s revenue, faces tough competition. Apple has to think on its feet and break out of the norm if it wants to maintain its position in the smartphone industry. The removal of the home button would be one of the few major transitions for the device.