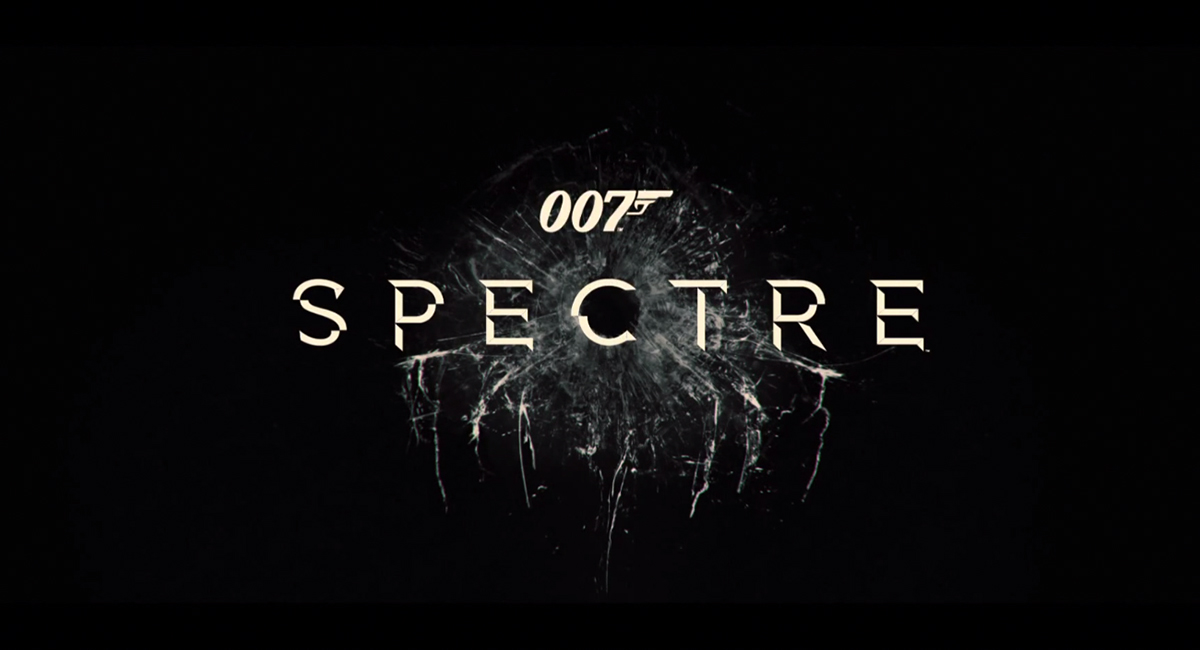 Spectre will be the fourth Bond movie for Daniel Craig and it is only a matter of time before a new actor steps in.

Many don’t want to see Daniel Craig go but he recently hinted that this might be his last time as 007. Spectre, which also features Christoph Waltz as Franz Oberhauser, will be released on October 26, 2015 in the United Kingdom and November 6 in other countries. 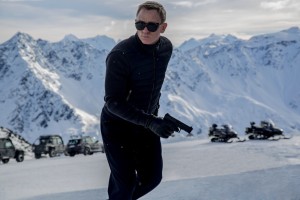 fifth film. He said that he really didn’t know and that he wasn’t to trying to be coy. He added that at the moment, he couldn’t conceive it.

In the interview, he was asked if he would consider at least one more film, Craig stunned fans by saying that at this moment, no. But he left the door kind of open by adding, we’ll see.

His latest statement is not surprising, before the release of Skyfall, he told Rolling Stone that the film would be his last. Reports say he is signed for one more after Spectre.

Craig last appeared as Bond in Skyfall, the 2012 film received positive reviews from critics and has earned $1,108.6 million worldwide. It was the second highest grossing film of 2012 and the first Bond film to gross over $1,000 million.

The James Bond franchise is one the biggest franchises and has remained at the top, despite the change of actors throughout the years. Craig has made the franchise over $2 billion with his three films, that number will soon rise with the fourth film coming in less than three months.

With the rumors of him leaving the role, the media has stepped in and named some candidates, with some even making a run on social media.

One of the candidates is Tom Hardy, who is said to be in the lead for the role. BoyleSports, a sports betting firm, said odds on the actor are now at 2/1. Then there is Idris Elba, who became a candidate after it was revealed that the studio was discussing the idea of introducing a black James Bond. The actor has not said much about the idea but many believe he would make a great Bond.

Hardy was recently asked about it and he didn’t rule it out, saying that all actors would be interested if their names were being thrown in the mix.

That’s two of the most mentioned names, there are others like Orlando Bloom, Michael Fassbender, and even David Beckham who are said to be in the race. Beckham has been working to bring an MLS team to Miami, but the fan favorite recently threw his name in the mix after people on social media asked him to. According to the Daily Star, the former England captain is taking this very seriously. A representative recently denied all of this, but who wouldn’t like to be the next Bond? Beckham has to be thinking about it.