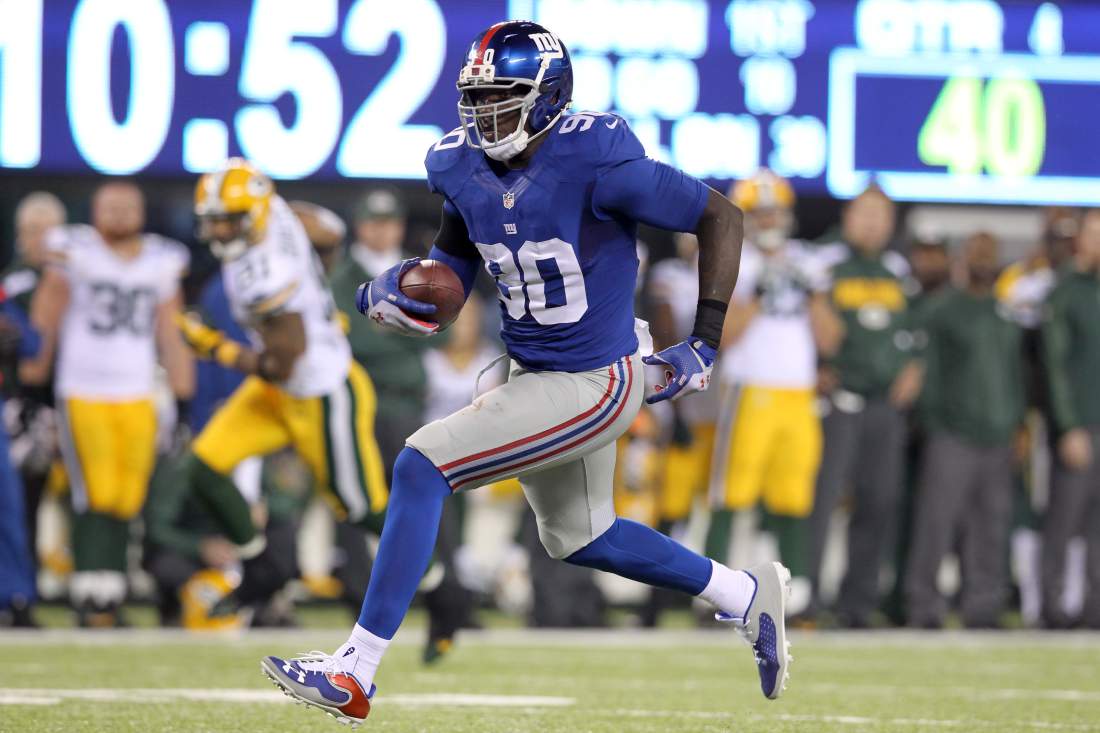 Defensive end Jason Pierre-Paul underwent a physical and gave his team all of the medical records related to the injuries he suffered July 4.

The team was also sent a workout tape, which showed him lifting weights. All of it was supervised by John Blake, a former Oklahoma head coach and defensive assistant for the Dallas Cowboys. 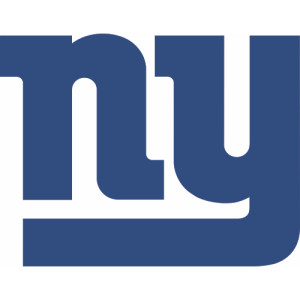 The source said the defensive end visited the team on Monday so they could see everything and make a decision. Pierre-Paul has been an important piece of the Giants defense these last few years and before the incident, was on his way to a big contract.

One of the sources said Paul could play this week, but he probably won’t. He added that if it was up to the player, he would protect his hand and play.

The Giants open the regular season against the Dallas Cowboys on Sunday. The team used the franchise tag on him before the incident but he has yet to sign it. No one knows what will happen if the Giants decide to keep him out. Pierre-Paul was unsigned and did not attend the team’s offseason program or training camp.

The Giants could end up placing him on the non-football injury list if they decide that he is not ready to play, the move would leave him out for the first six weeks. They would not have to pay the salary for the games he is out. Pierre-Paul hasn’t signed the one year tender worth almost $15 million.

Pierre-Paul has 286 tackles, 42 sacks, 8 forced fumbles and 2 interceptions since being drafted in 2010 by the New York Giants. He is a one time Super Bowl Champion, a two time Pro Bowler, First-team All-Pro, NFC Champion (2011), and NFC Defensive Player of the Month (December 2011).

He was one of two NFL players who suffered serious injuries from fireworks that day. The other being Tampa Bay Buccaneers cornerback C.J. Wilson, who lost two fingers while he was holding a canister containing fireworks. A few days after the accident, Wilson decided to step away from football to recover. Despite losing his middle and index finger, Wilson’s agent recently said this isn’t the final chapter of his career. The Buccaneers placed C.J. Wilson on the reserved/retired list after promoting him to the active roster back in December.

Apr 7, 2021
The EA Play subscription has two solid games coming up, including one this month. But it has been revealed that the service will also...