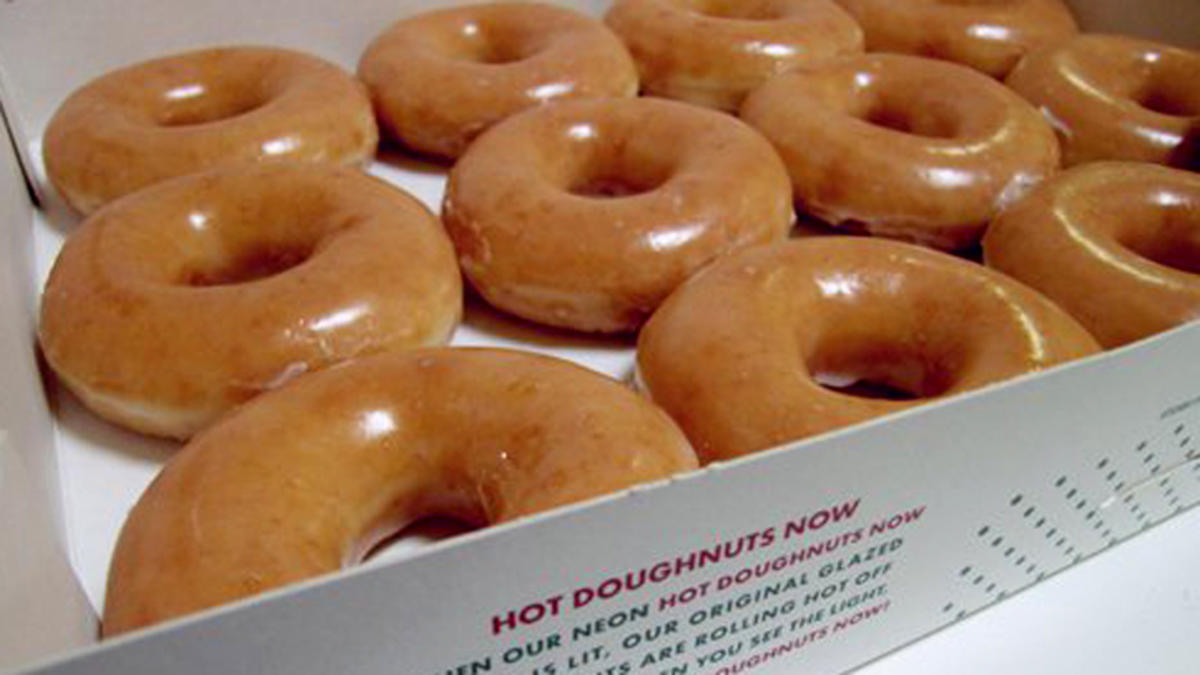 Shares of Krispy Kreme plummeted 12 percent after the company reported that their sales and earnings ended up missing the expected forecast. This is stunning news because Krispy Kreme was once a favorite for investors and doughnut junkies alike. Don’t fear however, because the company has figured out a new plan, which is going to gain new customers and also make existing customers very happy. 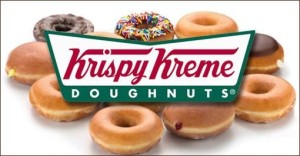 Krispy Kreme stocks are now down 20 percent on the year and this is now the lowest level since May 2013. You might be wondering what is making the stocks plummet so far down and wondering why this beloved company is doing so poorly. It is not because people are choosing to become healthier and have been trying to get away from the yummy sweet treats known as doughnuts. If it was because Americans were trying to get healthier, then the stocks of rival Dunkin’ would be down as well, and actually the Dunkin’ brand is up 12 percent on the year. It seems that for Krispy Kreme the real issue is that the fans are beginning to buy the doughnuts at the company’s real stores, meaning not buying the treats at the grocery store or convenient store. The only issue with this is that there is not that many Krispy Kreme stores around compared to how many stores sell the doughnuts, and often times, at these other stores the doughnuts are not as fresh, which is also why people are starting to stay away from the other stores that sell Krispy Kreme doughnuts.

The overall sales of Krispy Kreme packaged goods, such as the Krispy-Kreme branded products sold at the retail stores and supermarkets have been pretty weak in the past year. CFO, George Price Cooper, also said during a conference call with analysts that the return from the wholesale partners were higher than normal, which makes matters a little worse. The main competitors for Krispy Kreme are Dunkin’ and Starbucks, and both of these companies have been diversifying their companies by making products that are sold in retail stores and supermarkets, which helps these companies gain a customer base outside of their typical customers that go into their physical store locations. An example of this is how there is both Starbucks and Dunkin’ coffee being sold at retail stores like Target and at supermarkets such as Kroger. These companies have both ground coffee, bean coffee, and even K-cups, which helps attract new customers to their products, and it is often cheaper at the retail or grocery store than if you bought the products from the physical store locations. For both Starbucks and Dunkin’ this new strategy has been working out, but for Krispy Kreme, it is not doing that well and in fact, the opposite is happening. The only exception to this is that the Krispy Kreme K-cup demand is pretty strong, and this could be good news for the K-cup maker Keurig, which has been struggling the past couple of years as customers realize the company is not quite as consumer-friendly as they suggested they were, and the new coffee machines do not allow you to use off-brand K-cups.

The CEO of Krispy Kreme, Tony Thompson, joined the company in 2014, and he came from Papa John’s Pizza. Thompson said that Krispy Kreme will now focus more on opening new actual store locations as opposed to selling their products in stores. Not only is the United States going to get more real Krispy Kreme locations, but also more international locations are coming, and we will see less on the consumer product side from the company. Just one recent example of this change is the fact that Krispy Kreme will be opening 10 stores up in Myanmar, which will help get more international business started and gain more customers. Thompson also said that the company will lessen the one-day sales promotions, which are pretty gimmicky, although it does bring in a lot of customers it ends up hurting the sales because of the value of the discounts.

One of the promotions that Krispy Kreme plans to keep around is the very popular Pirate Day promotion, which this year is September 19. On this day, anyone who does a Blackbeard impersonation will get a free doughnut. If you want to dress up like Captain Hook or Jack Sparrow, you will get 12 free doughnuts, so it really is worth embarrassing yourself to get a dozen doughnuts on this special day. These events are going to be limited though, and Krispy Kreme will start the “limited time offering” seasonal type of promotional models that their competitors use, specifically Starbucks uses this type of seasonal model. For example, in the summer Krispy Kreme put out Lemon Kreme Cake and Peach Pie, along with a cake batter doughnut to celebrate the 78th birthday of the company. This is basically what Starbucks does during each of the seasons, and it looks like Krispy Kreme will be doing something similar for the fall and winter months as well. Thompson said these seasonal models are better because it allows the company to charge the consumer more money, so of course, if the company can charge more money for a product then they will gladly adapt that business model since people are willing to pay for it. Just like Starbucks and other similar stores, Krispy Kreme will have a Pumpkin Spice Lattee and already put out a Caramel Latte as well.

For Krispy Kreme, it appears that following the directions and business model of their competitors is going to be the best way to increase revenue and get back some money on the stock market. The best part about Krispy Kreme is going into their physical stores early in the morning and getting the warm fresh doughnuts, but the physical stores turn out fresh hot doughnuts all day long, which is definitely better than the retail stores who sit on the same truck of doughnuts all day.