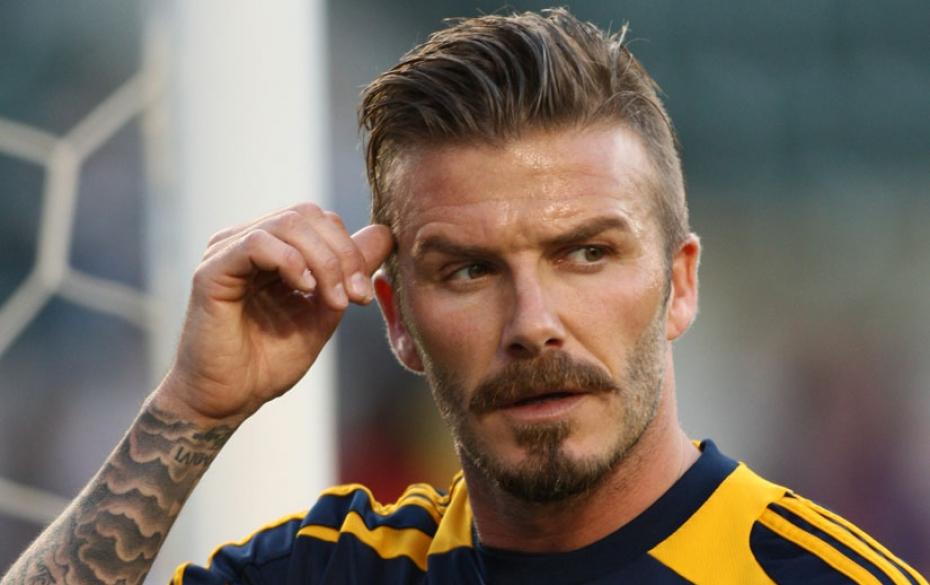 Beckham’s plan has been slowed down because he hasn’t been able to find a place for the team. He hopes to have a club there by the 2018 season.

The new site is where the Orange Bowl used to be. The former home of the Miami Dolphins was taken down seven years ago.

MLS chief Don Garber spoke with BBC Sport and said they are as confident as they have ever been. The site Beckham is now looking at is close to where the Miami Marlins play. Beckham was given the right to set up a team in the MLS as part of the contract he agreed to with Los Angeles Galaxy eight years ago.

According to Garber, the former Manchester United star has been trying very hard to find a site. He said Beckham has made a lot of progress the last 12 to 15 months and the sides still have a few things to do with the city but it has already been selected.

Garber went on to say that he is looking forward to Beckham’s return and that he is a big part of the MLS history.

The MLS, now in its 20th season, has seen a lot of big stars join its teams recently. 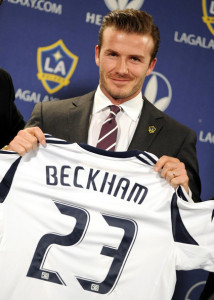 Beckham was one of the first to make the move. His decision to join the LA Galaxy in 2007 was huge for the league, raising the attendance and convincing other veterans to come over. Since his move, players like Henry, Gerrard, Pirlo, Dos Santos, Lampard, Villa, Kaka, and many others have decided to finish their careers in the US. A few others have expressed their interest in joining when their contracts are up. One of them is Ibrahimovic, who recently said he would love to play in the US. Cristiano Ronaldo has also talked about playing in the MLS after his contract with Real Madrid is done. Rumors have said in the past that he could end up joining Beckham’s team.

Garber, who has watched the league grow these last few years, says the MLS is no longer a toddler. He now calls it a college kid. The MLS has an average attendance of 21,000, with New York City and Orlando City attracting big crowds. The two debuted recently and brought a few stars to their rosters.

But some see it as a retirement home, since some of its biggest stars are over 35. Lampard, 37, and Pirlo, 36, recently joined New York City. Gerrard, 35, just joined LA Galaxy after a successful career at Liverpool.

Garber doesn’t see it that way, he says the average age of the league is 27, but it is understandable that some people see it that way since the biggest signings are at the end of their careers.

The MLS did bring Dos Santos and Giovinco, who are still young, so that’s a good sign.

What do you think of the MLS? Do you watch? Would a Miami soccer team attract a big crowd?