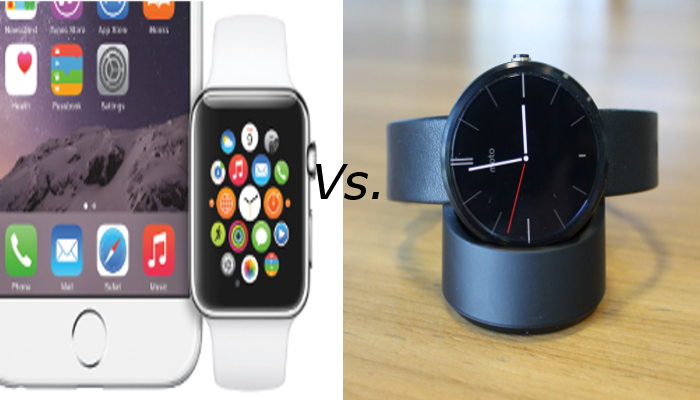 The first Moto 360 managed to become one of the most popular Android smartwatches last year even after the release of the Apple Inc. (NASDAQ:AAPL) Watch, which sold quite well during the first few weeks but then faded as time went on. There is a new Moto 360 coming soon, so it is time to compare it to the Apple Watch.

The new Moto 360 is going to come in different sizes. Two sizes for men, one for women and a sports model, which will be released sometime next year. The two 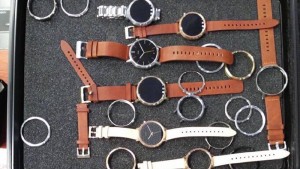 models coming for men measure 42 and 46 mm and the one for women measures 42 mm. As most of us know by now, the device is round. As for the colors, the company will offer just a few, silver, gold, rose gold, and black. The straps will be different for each model but they will be easier to switch this time around. The company will offer leather and stainless steel after the release. The new device has an IP67 rating, which means it is protected from dust and can be immersed between 15 cm and 1 m for 30 minutes.

Now the Apple Watch, which looks a little different from the Moto 360 because it is rectangular, comes in two sizes. The 38 mm version is for women and the 42 mm is for men. The device comes in space gray, silver, black, gold and rose gold. Apple used different materials for each device. The Apple Watch Sport is done with anodized aluminum while the other versions are made from stainless steel. The one with the huge price tag, comes in solid gold. Apple gives its customers a lot of options with different straps. Both of the devices cannot be used for swimming.

The Apple Watch can only be used with iOS devices while the Moto 360 2 runs Android Wear and can be used with Android and iOS.