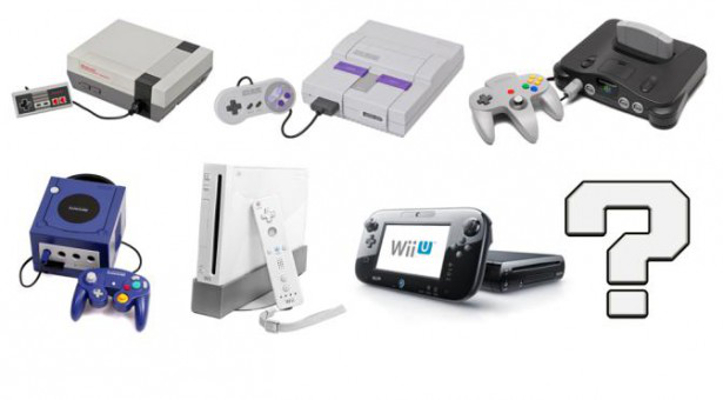 Before Satoru Iwata passed away, Nintendo Co., Ltd (ADR) (OTCMKTS:NTDOY) mentioned its next console, codenamed NX, and said it would reveal more next year. The game console was in its early stages but was said to be in danger of getting delayed because Iwata passed away. Nintendo now has a new CEO and things seem to be underway once again.

Two months after Iwata’s passing, Nintendo announced that they would soon take pre-orders for their next console. The announcement made some sites start taking pre-orders right away and the rumors spread like fire on the Web. The NX, which is still far away from release, has made fans and tech sites wonder what they’ll bring this time around.

Similar To The PS4 and Xbox One? 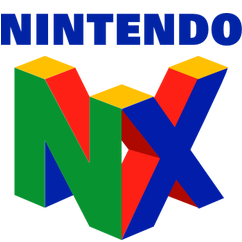 4 and Xbox One do, Nintendo is known for being different when it comes to consoles and the NX is expected to bring some of what the Wii and Wii U have. No one knows what that will be, but recent information about patents showed a controller similar to what the Wii U has. Other information has also revealed that Nintendo could release something without a disc drive, which is what the Xbox One tried to do in its early stages. That idea was quickly shutdown by gamers who did not approve of a console without a disc drive.

The Nintendo NX is expected to be released at the end of next year or early 2017. Nintendo recently said they would reveal more in 2016 and could end up showing the console at E3 2016. Several game developers have already confirmed that they are working on titles for the NX and others are waiting for the final result to see if it’s strong enough to have their games.

Nintendo was the first to strike in the new console war with the Wii U but the console has disappointed and is already on its way out. The Wii U has sold just a little over ten million units since its release in 2012, a small number compared to the success the Wii had. The Wii U is currently third in the race, despite coming out a year earlier. The PlayStation 4 has a lead over the Xbox One after an even start, the two are way ahead of the Wii U.

Nintendo is looking to make it a three way race once again with the NX. Many want it to match the PS4 and X1 but is that the right move? Should Nintendo keep trying to be different? Do you plan on buying an NX if its similar to the Wii and Wii U? Let us know in the comments.