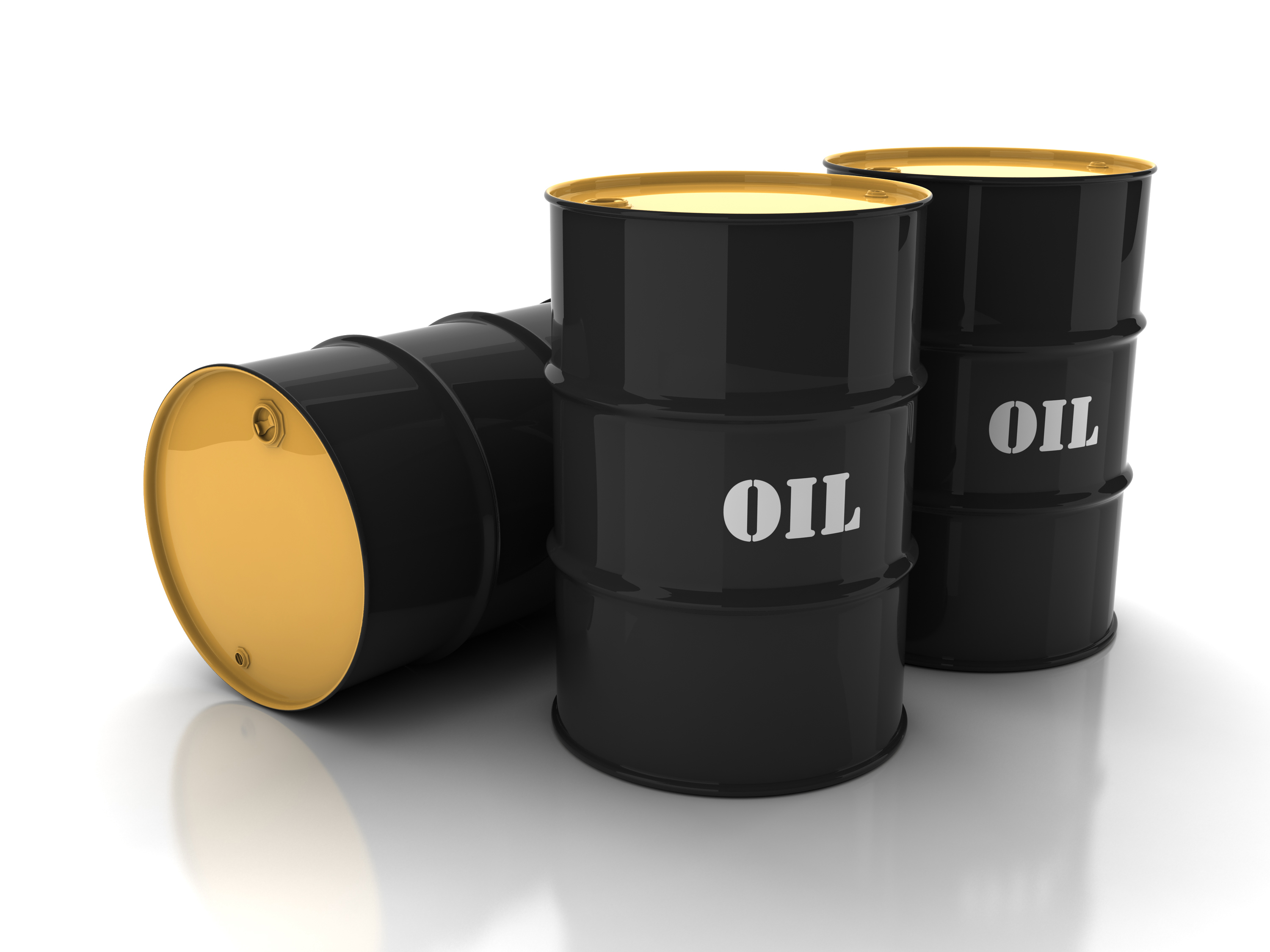 The weak manufacturing data coming out of China sent crude oil prices even lower this week, as oil now is $45 a barrel. Monday the prices were as high as $49 a barrel, which was about a 30 percent increase in just three days, but that was before the news on Tuesday about China.

Oil went down as low as $38 a barrel last week, which has not happened since 2009, and it looks like oil prices will continue to be up and down as the stock market continues the wild ride that has been going on for more than two weeks. The slow economic growth of China has contributed to the falling oil prices, and then the report from China on Tuesday about the manufacturing sector sent oil prices back down again. A new report out by the American government ended up downgrading the estimated oil output for the year up to this point, and that helped ease some concerns about a glut. Even with that news, oil production in America is still higher than it was a year ago, even though the demand seems to be quite low right now. There was a little bit of hope that OPEC would be willing to cut back on the output, which was fueled by a report OPEC released in which it reiterated that the cartel for oil is ready to talk to the other producers.

So you might be wondering why are prices jumping around? Some of it is because there is a lot of changes in the oil market, which can be from short term turbulence in the economy and bets by large investors. The swings are being driven by the speculators gambling right now, and due to the swings in the oil industry, more investors are willing to gamble and bet on the prices. The issue with this is that when the bets end up being the wrong direction, then people begin hitting the panic button and begin trading wildly. An example of this would be those investors who thought oil would go lower last week, but then it didn’t, and now they are panicking and buying trying to make up for those losses. The oil market is one of the most volatile in all of the sectors, because there are really high highs and really low lows through the week.