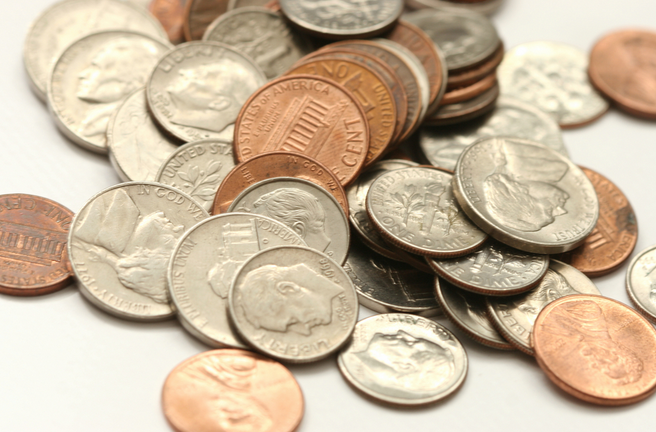 State officials in Oregon have just decided that the minimum wage will remain at $9..25 an hour in 2016, which means for the first time in five years, the minimum wage is not going to increase. Typically, the minimum wage increases yearly to keep with the increases in prices, but due to gasoline prices slumping this year, the Consumer Price Index, which is used to measure the consumer costs have stayed fairly consistent. 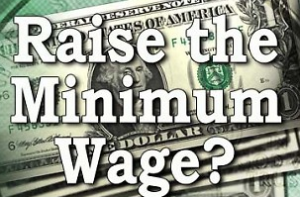 Oregon’s minimum wage will stay $2 above the federal rate, and it is still the second-highest of any state, with only Washington having a higher statewide minimum wage. This news could eventually lead to more people pushing for the $15 an hour minimum wage, but opponents say that this significant hike could lead to several businesses having to close shop. Supporters of the higher minimum wage say that the current minimum wage is not enough to get a lot of workers out of poverty. Brad Avakian, the Oregon Labor Commissioner, said that the rate should be raised during the meeting on Wednesday. He said that the wage floor in Oregon is not keeping up with the rise in child care, rent, and other expenses that people in the state have to pay for. In his written statement, he also said that the state minimum wage should be increased so that people who are working full-time can afford to provide for their families and not have to live in debt or paycheck-to-paycheck. About 100,000 people, which is around 6 percent of Oregon’s total workforce, earns minimum wage, The state researchers have found that a minimum wage person who is supporting a family of three will need to work 40 hours each week all year long just to meet the federal poverty level threshold. If the person is only supporting themselves, then that bar ends up dropping to 34 weeks of working.

About one-third of the jobs that are paying minimum wage are in the leisure and hospitality sector, which covers jobs like hotels, bars, and restaurants. The other most common minimum wage category was retail jobs, which include cashiers and people who stock shelves. There are 10 states that have linked the minimum wage rate to inflation, with Oregon being one of them. This was a result of a ballot measure from 2002, and ever since 2002, the rate has gone from $6.50 to $9.25. What is interesting is that the minimum wage on the federal level has remained $7.25 since 2009, which means it has not moved since the financial crisis.

There have been a lot of progressive activists and labor unions that have been trying to get Oregon to raise the minimum wage to $13.50, although now it looks like such hikes won’t occur until at least 2017. While some groups are wanting $13.50 an hour increase, other groups are now coming out to support the $15 an hour minimum wage, with the most outspoken group being called 15 Now. There were several bills that the Legislature had been considering earlier in the year, which would have raised the minimum wage, although none of the bills had enough support to move on politically speaking. A lot of businesses have opposed the increases, along with business interest groups, citing small business owners would be the ones to suffer the most if such minimum wage hikes happened. Avakian said that he hoped the Legislature would make $13.50 an hour happen when it convenes in February, and he is more supportive of this than $15 an hour. He also said that he was very surprised that there was not even enough inflation to even consider a small hike, such as a nickel. The small business owners say that a major increase will severely backfire considering Oregon relies so much on small businesses.

John Savory, president of Southwest Office Supply in Portland, Oregon, said that minimum wage increases are not going to help people get out of poverty. Savory said that minimum wage jobs are a step into a better paying job, and not a job you should be staying at for the rest of your life, as these are supposed to be entry-level beginner jobs. He said that if he had to pay his 22 employees $15 an hour, he would have to layoff some of them, although they all make over the current minimum wage. The issue for a lot of small businesses is that they are having to pay employees more money for jobs that most people who are in high school can do, and paying these people more would not only cut into profits, but cut into other aspects of the business, such as buying products and items needed for the store to keep running on a daily basis.