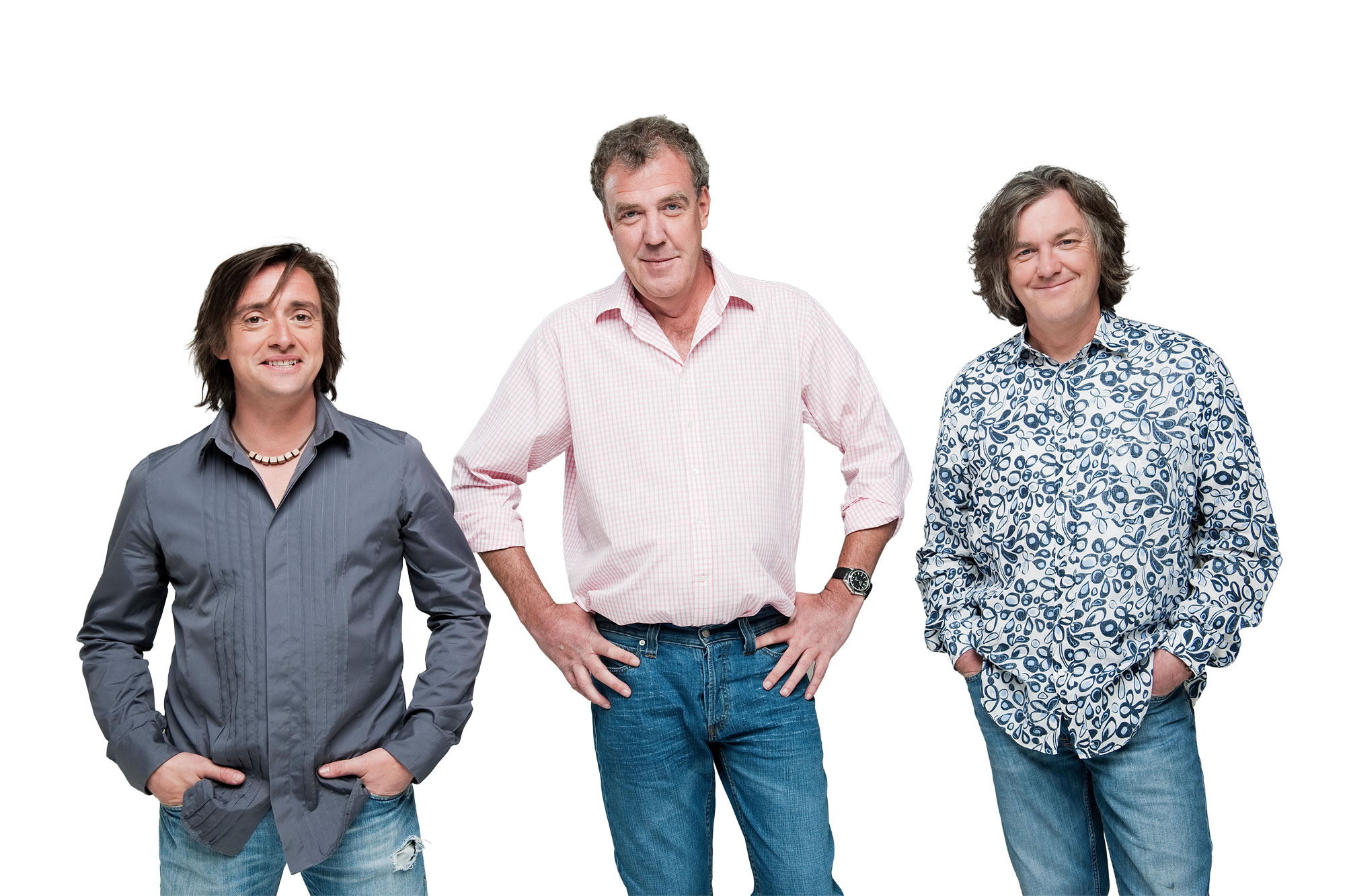 Top Gear was at the very top when Jeremy Clarkson was suspended. The controversial host waited to get back to the show but was told by BBC a few weeks later that his contract would not be renewed. Richard Hammond and James May stayed quiet until being told that they would be leaving with him.

Top Gear had a large audience around the world and the decision was not well received by fans of the show. After weeks of rumors, the three shocked the world after it was revealed that they had decided to take their talents to Amazon.com, Inc. (NASDAQ:AMZN). The Internet based retailer convinced the hosts with a $250 million offer. The deal is for three seasons, each with 12 episodes. 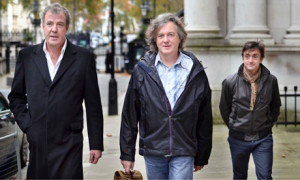 Now that the hosts are ready to get started, Hammond believes the firing has turned into a good thing for the three of them. Hammond, who was let go by the company after his contract expired, said the new opportunity is a fantastic challenge and that there is a lot to be done because the upcoming show will reinvent and do new stuff.

No one knows what the Amazon series is going to bring when it debuts next year, but what we do know is that the three will be given more freedom to do whatever they want so they can regain the audience they once had. The three will also work with longtime producer Andy Wilman, who also joined the show in the deal. His presence means the show will probably will have some of the things that made Top Gear popular.

It’s been a few months since Clarkson was suspended and then fired. Things have changed a lot for the three and Top Gear, who already has a new host in Chris Evans. Hammond now believes it is time to stop talking about the past and focus on the new show.

When asked about the past, Hammond did not want to talk about it and asked people to move on. He finished by saying that every single party involved learnt.

The show is set to premiere sometime next year but its competitors are already firing shots. Netflix, Inc. (NASDAQ:NFLX), who made a solid offer before Amazon came in with the $250 million, was recently asked about the show and the hosts. Netflix’s Chief Product Officer Neil Hunt let it all out, saying the company has past episodes of Top Gear and that the numbers are not good enough for that money. He added more fuel to the fire by saying that the three hosts sold themselves for way more money and that the retailer made a mistake by offering that much money. But he wasn’t done there, he finished by saying that Netflix isn’t worried that Amazon can throw that much money because they are much bigger and have bigger checks to write.

Some agree with what he said and some don’t, but we’ll only know the result when the new show airs next year.

Will it be better than Top Gear? Did Amazon overpay? Are you going to watch? Let us know in the comments.