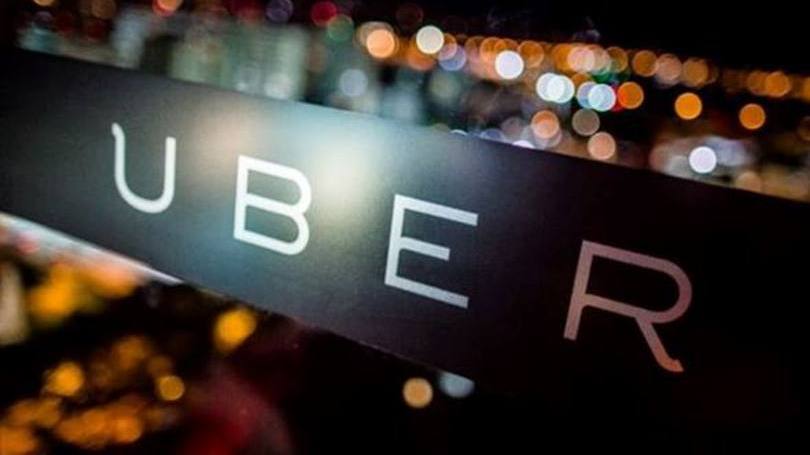 Brazil’s two largest and most popular cities are expected to ban the ride sharing service, adding to the list of problems the company already has.

City Councils in the two areas recently passed bills that would ban ride sharing services like Uber. Now it is up to Rio’s mayor to make the final decision. He is expected to have it by Tuesday.

Uber’s chances are not looking so good. Brazil’s president recently said ride sharing services like Uber are a complicated subject because they take jobs away from people. She left it up to each city to make the final decision. Eduardo Paes, Rio’s mayor, said earlier this month that they are thinking of signing it, unless some kind of irregularity comes up in the process.

To convince officials that the service is actually doing good in their cities, Uber has shown the number of jobs it provides. Two days after the two cities started talking about the ban, Uber released a statement promising 30,000 jobs by next year.

Sabba, Uber’s director of communications for Brazil, said the company always talks to the governments about how they create jobs. He added that with Brazil, they have focused a lot more on these talks because the country is dealing with an economic crisis.

Bans In Other Countries

Uber’s problems in Brazil began when the taxi drivers started blaming the company for taking their rides. They have not welcomed Uber and have protested for months. Despite the discontent, citizens like the idea of having Uber around 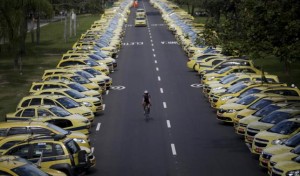 because they want to have different options.

Uber has not had it easy in other countries, the service was recently banned in France and on Thursday, a Belgian court banned UberPop from the country. Jefferson Moura, the only official to vote against banning the service, understands what the company is bringing to the country. He believes the rising unemployment rates could change the stance of some officials because Uber is promising thousands of jobs.

Uber arrived to Brazil a year ago and has 5,000 drivers, a small number compared to other countries. But if the service gets to stay, the company plans on expanding. Guilherme Telles, Uber’s general manager for Brazil, said they know that the country has transport problems and they could help solve that.

The cities are also lacking taxis and the City Hall is not issuing enough licenses. In Rio, there are more than 20,000 drivers on waiting list to get a license.

Even with the lack of transportation, taxi drivers are not OK with Uber coming in and taking their rides. Uber has not commented on what they will do if the ban is signed, but in some countries, the service has stayed despite the roadblocks and protests.

The service recently had small victories in NY and Mexico, so who knows, maybe city officials will rethink the situation and allow it to stay, which is what the residents have asked them to do.

What do you think about the Uber bans? Is the service taking jobs or providing more? Let us know in the comments.