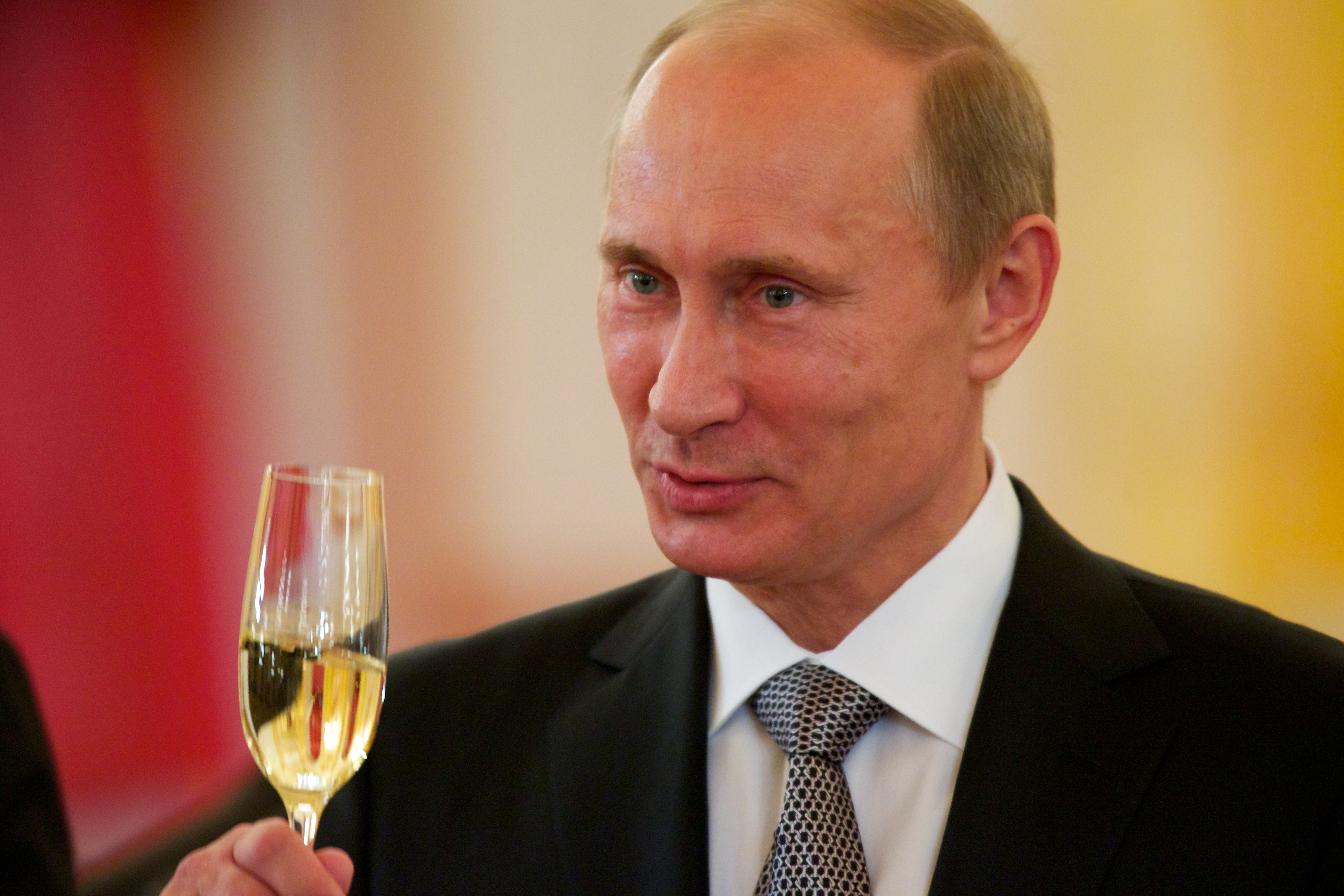 A new report is saying that the Russian troops that are now in Syria could actually be helping ISIS, known as the Islamic State. This is because the Russian troops are going to different areas where other groups are that they are inclined to fight instead of fighting against ISIS. This report is the Royal United Services Institute, known as Rusi, and this is coming up before the US-Russian summit meeting which is going to be on Monday.

During the US-Russian meeting on Monday, President Barack Obama is going to be questioning Vladimir Putin on what exactly Russia’s military involvement is in Syria, The president of Iran is Hassan Rouhani, and he is going to be in New York for the UN general assembly meeting. He had rejected the suggestion that Iran was operating with Russia in order to fight against ISIS. Rouhani said that there was not a coalition between Russia and Iran when it comes to fighting ISIS in Syria. The report from Rusi was titled “Inherently Unresolved” and it really looked at the more global efforts of fighting the spread of ISIS, and warned that Iraq and Syria may not end up being unitary states at the end of all of this. There was also a section in the report that talked about the goals of Russia, such as talking about Putin dispatching troops and warplanes to Tatus and Latakia to support Bashar al-Assad. Igor Sutyagin who is a Russian strategic analyst, said that the deployment of these troops contradicted the Kremlin’s policy, since there was not any ISIS members in the areas where the troops were sent.

The report went into details saying that the deployment of Russians should not be seen as fighting ISIS directly or a change in policy, but instead was more of a political move, which was more designed to help save Assad. There is also the issue that Russia has a hold on its naval base at Tartus, and there is a new air base which was built in Latakia. The Gulf Arab states are also more reluctant to fight ISIS on the ground, which means they focus more on air combat as opposed to boots on the ground combat. If Russia ends up joining combat against the groups Assad is fighting, they would be assisting ISIS technically speaking. There is hopes that the sanctions that were imposed over the Ukraine situation will be lifted by the west.

There have been a lot of tensions about the coming Obama and Putin meeting, and there is quite a bit if discord between Moscow and Washington when talking about the summit. The US officials said that there was a requested meeting by Putin, but then Russia said no it was Obama who wanted to meet and insisted Obama asked for the meeting. The White House was talking about the conflicts in Syria and Ukraine and that those would come up, but the Kremlin said that only if there was time would Ukraine be brought up. The White House National Security Council senior director for Russia, Celeste Wallander, said that Obama was going to be pressuring Putin on what he is trying to do in Syria. Some people are wondering who is exactly the head honcho in this meeting, since both sides are claiming that they wanted to get together and have a meeting, and neither side seems willing to give into any pressure on what the meeting will be about or how long it will last.

Wallander said that Russia needs to become clear and clean on what the contributions are going to be in terms of how Russia plans to help Syria. Putin also talked to CBS News and said that the government structures need to be strengthened in order to effectively fight the crisis in Syria. Putin said that there needs to be positive dialogue in order to conduct positive reform. The White House though claims that the Russian strategy of helping Assad is only going to make the extremism in Syria worse. Obama is going to be talking in the meeting on Monday to Putin about sharing the determination to get rid of ISIS and counter the ISIS movement. The Rusi report also said that if Turkey and Iran were searching for regional solutions that it could be feasible to beat ISIS by just coming together. The issue is that trying to get a global coalition together to fight ISIS is difficult, especially when the Russian troops are also trying to fight off the other groups, which are not associated with ISIS, and in fact, are also in opposition of ISIS. The meeting on Monday is going to be talking a lot about how the United States and Russia can come together in order to defeat ISIS, which is a global initiative, but it is a little harder to make such an initiative come to term. There has been quite a bit of stress in the relationship between Obama and Putin within the last couple of years, and it’s not know if Putin or Obama are willing to compromise on what they see the long-term goal as being in places like Syria.

When it comes to ISIS, there is going to need to be a lot of working together in order to defeat them, even as their top leaders are being killed by air strikes, more fighters are willing to join the organization every day. There is also going to be a lot of questions after the meeting about how Putin and how Obama will work together in order to defeat the group, especially if Putin could be enabling ISIS technically, even if that is not his intent, and how that impacts Syria and the people in Syria. We will just have to see on Monday how the meeting goes and exactly what is talked about in order to figure out whether there is more that both governments can do to defeat ISIS.