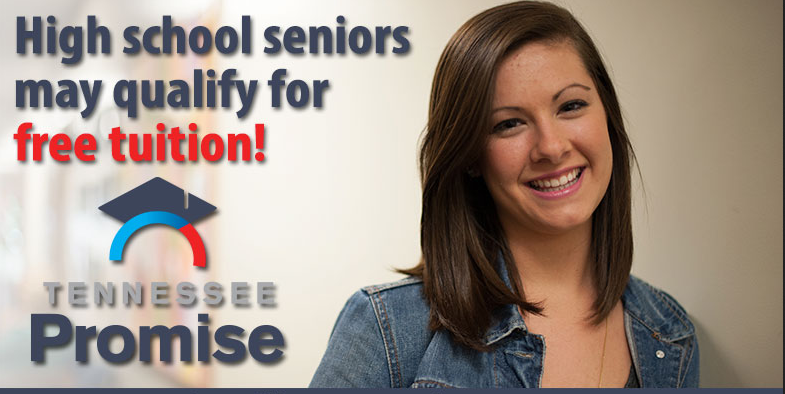 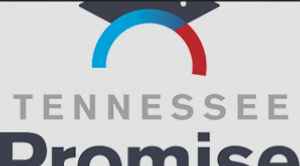 Tennessee is the only state where students can attend community college for free, and just this fall alone it has brought in thousands of new students who otherwise would not have been attending college on any level. The data is showing that since this program started, students now attending community college full time right out of high school increased by 15 percent, and about 15,000 students this year have decided to take advantage of the free college offer. A lot of students say this is a huge opportunity for them, as they come from families where there was not an option to attend college due to financial reasons, with many families unable to afford the cost of even a small community college. Community colleges are often significantly less money to attend than a four-year college, but even with a huge discount by going to a community college, there were many students who said without this opportunity they would still have not been able to attend, at least not full-time. Some students ended up not getting enough money through state and federal aide programs and grants, which meant they were left wondering how they could afford the out-of-pocket expense, but then this program happened, and now students are going to school for free thanks to Tennessee footing the bill.

Tennessee Promise is a program that was able to happen because it is being funded through the state lottery fund, and the cost per student is only about $1,165 each year. It is estimated that Tennessee is going to spend about $12 million on this free community college program for this year, although as more students decide to enroll, that number will likely increase in the coming years. President Barack Obama is also trying to get free community college going, with him urging that community colleges should be free in every state around the country. Recently, Oregon also passed a law similar to the one in Tennessee which would let students go to community colleges without paying.

Some of the students in Tennessee community colleges are getting their entire college education paid for, meaning they do not have to pay a dime for the entire duration of their college career, while others are getting some of their costs paid for with grants covering the rest. In Sullivan County, there is a program that has been in place since 2001, and this program drastically cuts down the costs that the student ends up paying to attend. There is also another program called tnAchieves, which is a Knoxville-based nonprofit, and they have been helping students get a free ride to community college for over 7 years now. Even as these programs have been in place in parts of the state, this new program expands throughout the entire state, and it is helping more students learn about going to community college for free, and many of them are excited and have been taking up the state on its offer.

This program is also helpful because instead of students going away to college, they are deciding to stay local and go to community college since it’s free, and this is actually a huge plus for the local economy. Instead of having students spending their money outside of the state, now Tennessee is able to keep that money in the state by offering these students a free ride, with many schools seeing double or triple the amount of people enrolling this fall. There are also more initiative types of programs being put into place to get community college students to graduate, as usually there is a lower graduation rate at community colleges compared to a four-year university. This can be due to a number of factors including the community college students having other obligations such as work, with many of them also being parents and having to deal with raising a child while also trying to attend school. There are also some students who are not quite as smart as those in a four-year program so they often have to try harder to pass their classes, sometimes having to retake classes due to poor grades or bad attendance.

Some people end up in community college because they do not have the academic backgrounds to achieve a four-year program at a university, so there are just many factors that go into why so many community college students end up being stuck in school for many more years than they are supposed to be, and many reasons why graduation rates are so low for these schools. The hope of this program is that more students who wouldn’t think twice about going to college will now go, maybe being the first in their family to attend college, and graduate with skills and a degree that can help them find a good paying job so that they become productive members of society. Depending on how this program pans out, there might be a lot of other states that follow suit in the years to come, especially with most states benefiting financially from the state lottery which is how this particular program is being funded, which means there is no cost to taxpayers since the state lottery, which makes millions, is behind it.