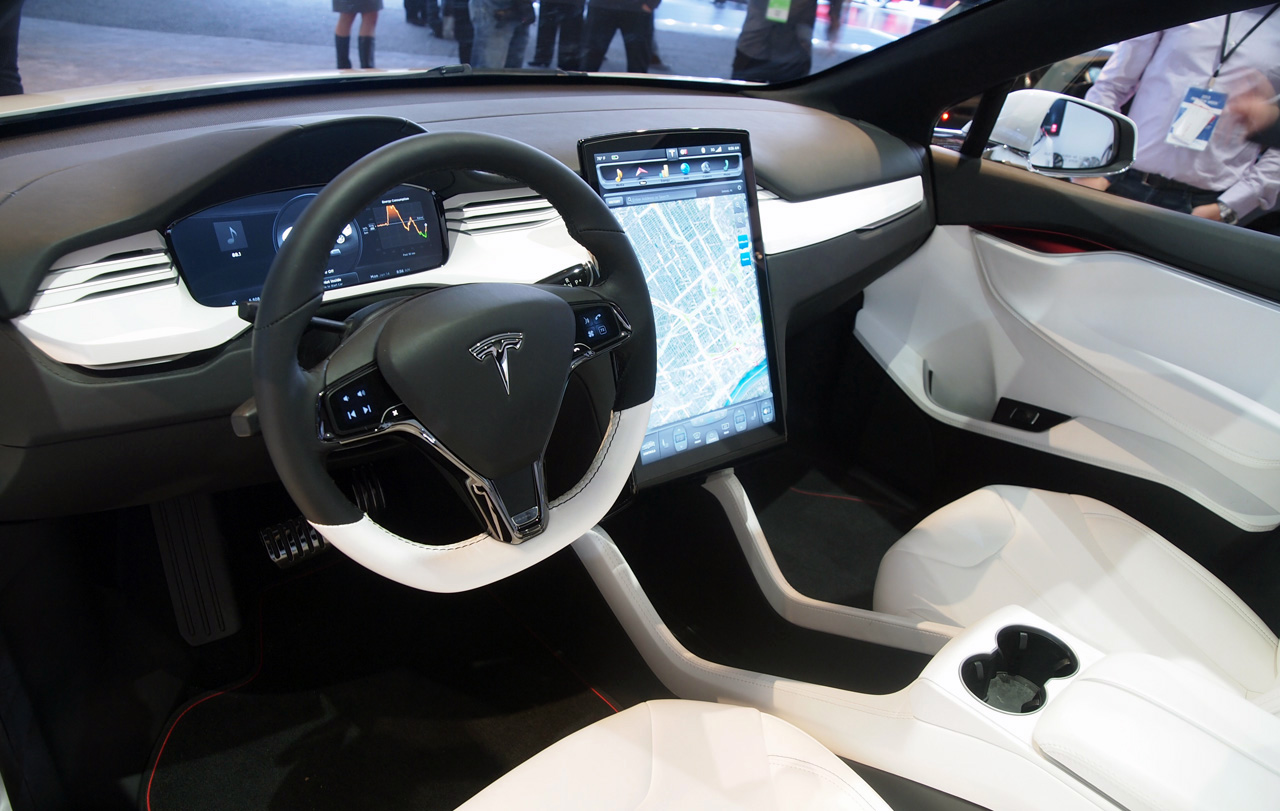 Tesla Motors Inc (NASDAQ:TSLA) will begin rolling out the Model X from the Fremont plant in nine days and customers can’t wait.

Most of them will have to wait as Tesla will start delivering them to the very first customers. Bryan MacKenzie, a real estate agent, told his friends on social media that he’s having a lonely obsession with Tesla’s newest vehicle.

MacKenzie has been waiting for years and only has a photo of the basic model, which he got after making a $5,000 deposit. He made his pre-order three years ago.

Tesla’s first release of the Model X will be for the Signature version. This SUV is loaded with extra features and requires a $40,000 deposit. Price tag? $132,000 and that’s not counting delivery and other fees. The basic model will come after the inaugural release. Tesla has not announced a price for this one, but Musk recently said on a tweet that it would cost $5,000 more than its Model S sedan. The price for that model starts at around $75,000.

The new release is a big step for Tesla, who is trying to mass market its electric cars, and hopes that the new SUV catches the attention of women.

The wait seems to be endless for some.

Ross Bryan, who placed his Model X order two years ago, is not happy about the process. Deliveries were supposed to begin last year, but Tesla decided to push the production back. Bryan knew he wouldn’t get it right away but was attracted by the high performance, zero emission SUV that is ideal for family trips.

Bryan said he has had little contact with the electric car maker and still doesn’t know the price. He is now having second thoughts. Bryan believes first impressions count. 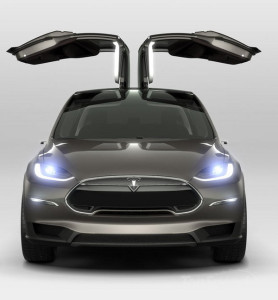 Tesla introduced the Model X three years ago and started taking pre-orders a few weeks later. The model attracted thousands right away, despite the huge price tags and deposits.

After unveiling the vehicle, Musk talked about the three aspects that would make the Model X a top SUV: style, functionality and performance. The upcoming vehicle holds seven passengers and has a range of 250 miles. The SUV stands out for its speed, going from 0 to 60 in less than four seconds.

Tesla began production at the end of 2013 and had scheduled deliveries for early 2014. The company planned to deliver 10,000 to 15,000 vehicles but that was delayed.

The wait has been long but it is almost over, for some. Some of the owners say they have been left out of the process, despite making big deposits.

A Tesla spokeswoman did not respond to the questions about what the customers have said recently and the wait times.

Spokeswoman Alexis Georgeson said the company sent out emails to those who pre-ordered the Signature version so they could configure their cars. Tesla has not revealed how many orders they have for that version but they did say they have around 20,000 orders for the base model coming later. Those who ordered vehicles this week will get them early next year.

The long wait has bothered some but MacKenzie says its worth it. The Tesla Model X is slated for release September 29. Will it revolutionize the SUV market?