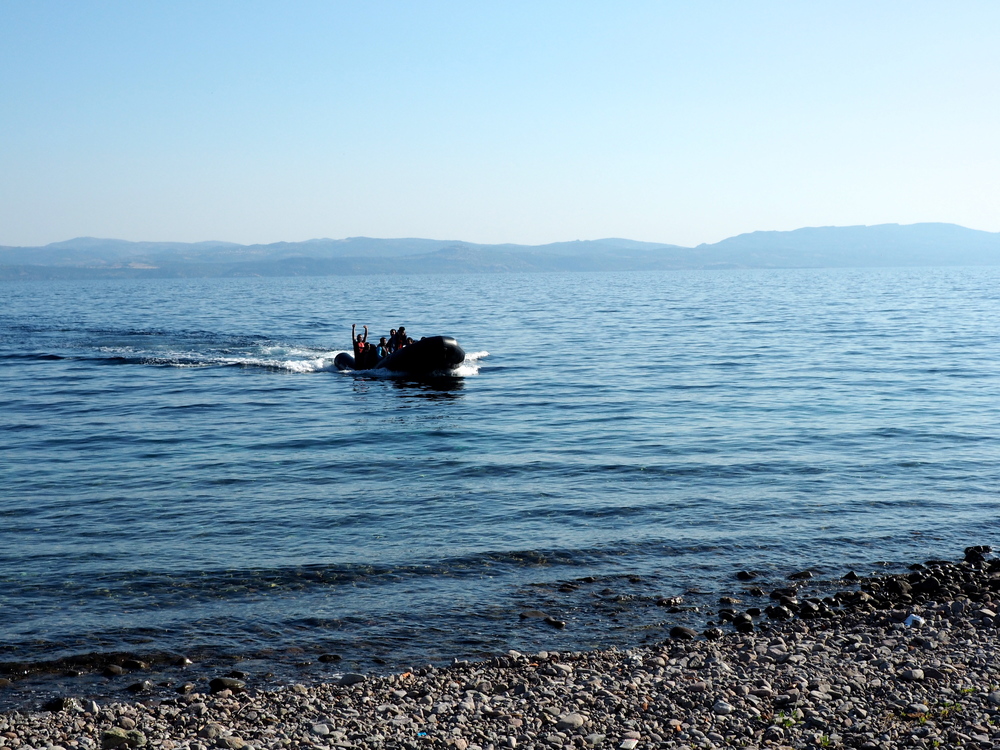 Migrants are escaping by the thousands from Syria and nearby places. Many of them borrow money from their family members to make the dangerous journey.

For others like Tareq, the journey wasn’t so difficult. He was helped by smugglers who have people all over the Middle East and Europe. The 26 year old made the easy journey to Sweden in just three weeks, without facing the many dangers that other migrants go through.

Most of the migrants pay less than $1000 to get a seat in a packed boat. But last year, Tareq made the journey with 3000 euros, most provided by his middle class family. They were also nice enough to pay for the fake documents so he could make his way to Sweden, which gives Syrians automatic legal status.

Tareq was lucky he had the help to make it across safely, unlike the thousands of migrants who have lost their lives trying to make it to Greece and other European countries.

Damascus, where he was born, has avoided part of the Syrian civil war, but there is always the danger of being called up. It is also very difficult to find a job and the economy is getting worse everyday.

He says he found himself having to choose between living on handouts from his family or making the long journey to have a better life.

For almost two years the marketing graduate, who did not reveal the name of his family, attended many job interviews without any success. He then packed his bags and went to UAE on a business visa, to go work with relatives in a new business. But the business did not work out and his efforts to find a job in Algeria and Lebanon also failed.

The last option was to move to Europe and that’s what he did. Tareq packed his bags with the little things he had and started his journey. 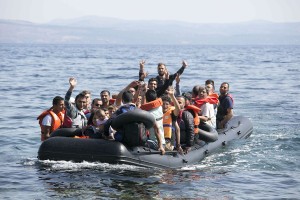 The U.N. refugee agency recently said the number of refugees and migrants crossing to Europe has passed 300,000 in 2015. Most of them have taken the dangerous way out because they don’t have enough money.

Tareq was one of the lucky ones to make the safer trip after his family decided to cover his travel costs. They tried to convince him to stay but his dream was to go to Sweden.

His family did a research on the safest way out. His mother, Rema, who decided to stay in the Middle East, wanted to be sure that her son would not face any risks.

Tareq’s journey from Dubai began with a flight to Turkey, one of the countries smuggling migrants to Europe. He talked to a few Syrians there and they helped him get in contact with smugglers.

He spent a week at a local hotel before boarding a boat without many passengers. The group transferred to a dinghy in the last stretch but they never faced any danger. With no coastguards in sight, the group arrived to the shore.

He then registered as a refugee and was detained two nights before being freed. Authorities told him not to leave the country but he ignored that and contacted other smugglers. He was given a fake French passport and a Slovak ID card after his family transferred 4000 euros.

He took a flight to France and then Sweden, where the paperwork is minimal. The migrants and refugees there are sent to temporary homes and can quickly apply for permanent residency.

Tareq says he will be able to return to the Middle East in a few years with his Swedish passport. He is one of the 81,000 people who asked for asylum in Sweden last year.