Toyota Motor Corp (ADR) (NYSE:TM) Is All In On The Self-Driving Cars Business 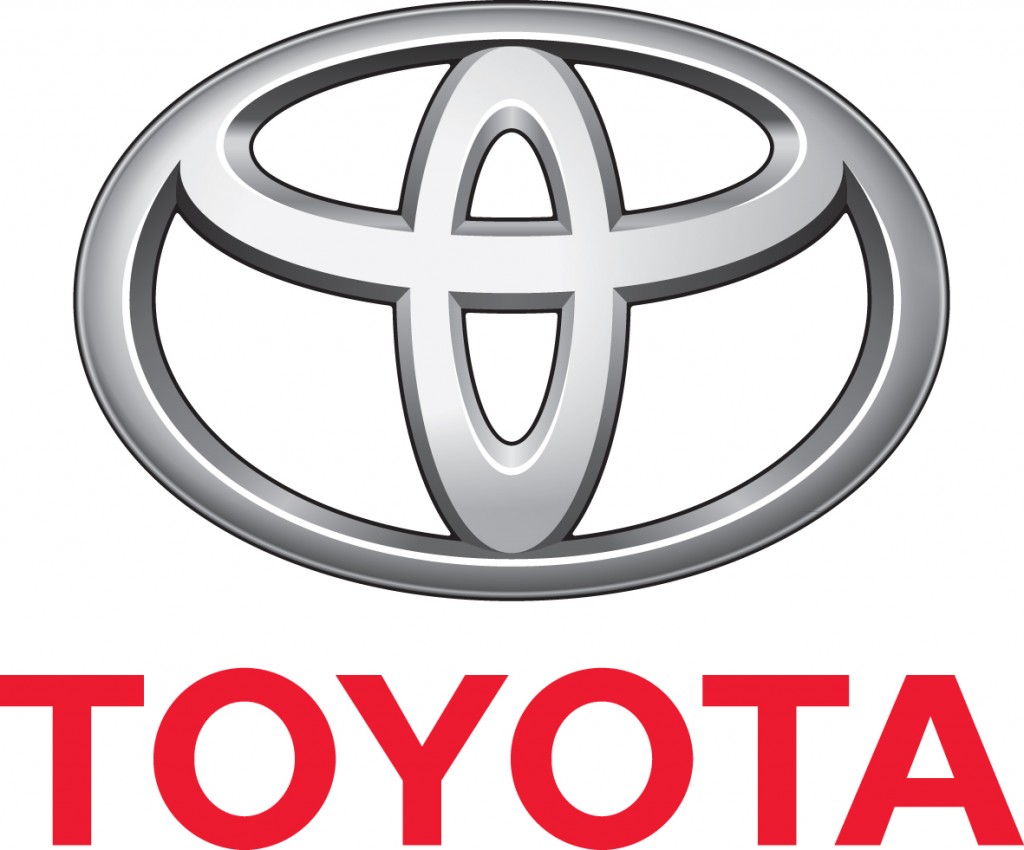 Toyota Motor Corp (ADR) (NYSE:TM) is not going to sit back and watch other car makers work on self-driving cars.

The Japanese automotive manufacturer recently announced it’s putting in $50 million over the next five years to set up research centers with Stanford and MIT. The three will now work on the technology for the cars of the future.

Kiyotaka Ise, a top official of the company, said Toyota will first focus on the acceleration of intelligent vehicle technology, to help eliminate accidents.

The new venture will be directed by Dr. Gill Pratt, who knows a thing or two about robotics since he ran a robotics contest recently. In the contest, robot systems were designed to help emergency responders during disasters.

The research at MIT will focus on how the self-driving cars respond to their surroundings. Daniela Rus will be in charge of that, she recently worked on self-driving golf carts.

The team at Stanford will focus on machine learning and computer vision. That technology is very important because it will teach these vehicles how to navigate 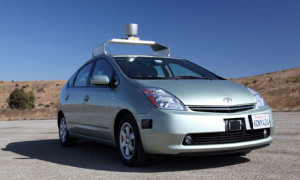 in real traffic, where things can get chaotic at times. The team will also work on human behavior analysis, for the people walking on the streets and the one behind the wheel.

Before the surprising announcement, Toyota had not said much about self-driving cars. One of its officials a year ago did say that the company would not be working on these cars.

The Japanese automotive manufacturer has shown a lot of interest in advanced safety systems. This technology uses radars, cameras, and a few other things to brake when a collision is about to happen.

Toyota has not confirmed when a driverless car made by them would hit the streets. But its competitors have already confirmed their vehicles will be in the market in the next five years and some have made big advancements.

At least one company is working on self-driving trucks and another is planning on testing its cars out on the streets in 2017. There are a few others working in the University of Michigan’s Mobility Transformation Center, a huge area to test vehicles, which includes bus stops and things we see out in the streets. The companies involved have put in millions to work with them. The research is also helping students, who get to work on the cars and make improvements when they see something is wrong.

The latest news confirm Toyota is working on something big but that’s all we have. What we do know is that its competitors are working hard to come up with their own creations. There are at least two giants testing vehicles in California and other states around the US. They have even met on the road, with each responding just fine.

Companies still have a lot of work to do though, just a few days ago, one of the companies testing its vehicles found out that a $60 laser confused its cars. That’s not the only case, two weeks ago, a cyclist doing a track stand confused another car.