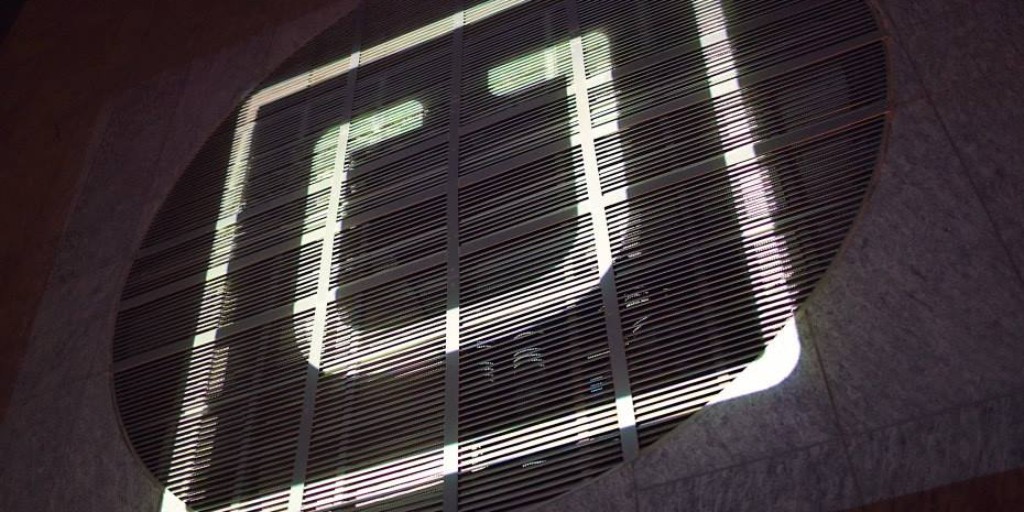 When Uber arrives to a city, it starts making an impact right away. The regular cab drivers then take the streets to protest and give their thoughts on why the service shouldn’t be operating there, it is an endless cycle.

That’s just the beginning of the problems after debuting in a city, officials usually go up against the service and try to slow down its growth.

In Philadelphia, Uber has made such a big impact since it arrived ten months ago that regular cab drivers can’t take it anymore and have shown their discontent. The popular ride sharing service is currently facing a $300,00 fine there, but that’s nothing to a company worth billions. It is also being sued by the city for illegal operations.

No Plans To Stop

Taxi drivers in Philly, like any other place in the world where Uber operates, say the service is quickly reducing their rides. Ron Blount, who is part of the Taxi Workers Alliance of Pennsylvania, spoke to Al Jazeera America and said it has been the worst summer for them. He added that the business is even horrible on Fridays and that taxi drivers now sit at the airport for hours before getting a big fare. 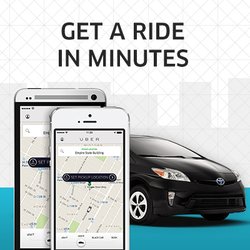 The ride sharing service doesn’t see it that way, they have said in the past that they are responsible for creating 12,000 jobs in the area. Uber spoke to NPR and said it had no plans to stop offering its service there.

The Philadelphia Parking Authority (PPA) is not a fan of the service and is doing everything they can to slow them down. Al Jazeera America revealed that the PPA is carrying out operations by ordering rides and then fining the drivers. They are also telling taxi drivers in the area to write down their license plate numbers and report them. But this isn’t the first time the city goes after the service, earlier this year they approved the service in areas outside of Philly. The service is now given a $1,000 per day fine for remaining in the city. Four months ago, the Pennsylvania Public Utility Commission proposed a fine of $19 million for the service and asked it to hand over all the data about their rides.

No Law In Place

Uber spokesman Taylor Bennett spoke to Al Jazeera America and said it’s not a matter of legal or not legal because there is no law in place for ride sharing services. The rides offered through apps is something still new.

Philadelphia now joins the list of many cities in the U.S and around the world that have gone up against the service. Uber just got off a huge battle with New York City mayor Bill de Blasio, who wanted to limit the number of cars for the ride sharing app. After months of fighting, the two came to an agreement and are now working on a study on the effects that Uber and similar services have on the city.