US Army Unveils The JLTV 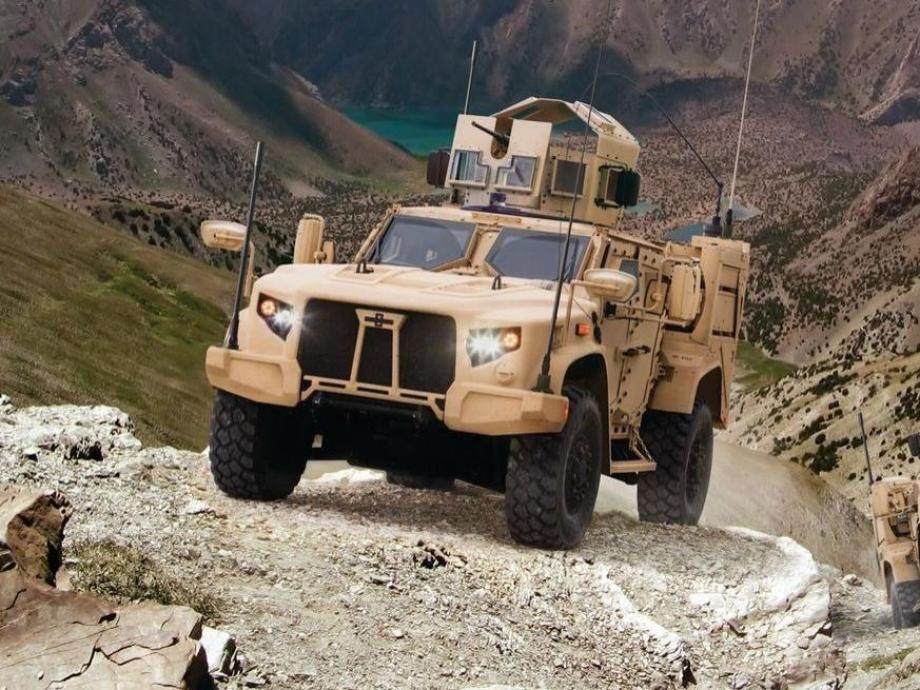 Back in the days it used to be the Jeep, then the Humvee came and took over. Now its long run is over, the US military has unveiled a new all purpose vehicle. 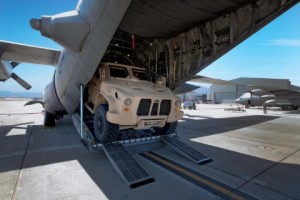 The new name is not as cool as the others, but the Joint Light Tactical Vehicle is the latest in technology and promises to protect troops for at least the next three decades.

The Army announced the winner last month, they had been searching for a replacement since 2003. The Humvee was a favorite because of its speed and mobility but its weakness was quickly exposed when it faced roadside bombs and explosives in Afghanistan and Iraq.

With low clearance and little protection on the bottom, the Humvee did not do so well against explosive devices. During explosions, most of it would shoot into the cab, decreasing the chances of survival for the soldiers sitting inside.

Jim Hasick, who works at the Atlantic Council think tank, said the armored Humvee is not designed to deal with landmines and that it sits too close to the ground. He added that it also lacks a V-shape hull to deflect a blast. 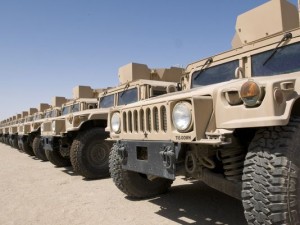 The military worked to improve the weakness of the Humvees, but it did not go so well. After the attempt, a $45 billion program to deliver 24,000 new mine-resistant ambush protected vehicles (MRAPs) came and left. The trucks were too heavy and they needed a lighter vehicle, so the military started looking at different options.

Oshkosh beat several companies, including the Humvee’s maker. The rivals have the opportunity to contest the decision, which could bring delays to the project.

John Bryan, the company’s VP, said the designers worked on the threat of roadside bombs and explosives. According to him, pieces of the vehicle will fly off when it meets a roadside bomb. That right there will help deflect the energy, something the Humvees did not do.

He added that parts of the vehicle will be destroyed but the soldiers and cargo will remain intact. Not a lot more has been said, but he added that the vehicle has been designed for the future, which means the military will adapt it to its needs.

The JLTV has a front end that covers a 6.6 liter diesel engine and bulletproof windows. The vehicle is pretty fast in rough terrains and is light enough to be carried by helicopters.

The recent deal is not the end for the Humvees, the Army will maintain a fleet of them. The Humvees are still a popular vehicle with many still being sold to other armies around the world.