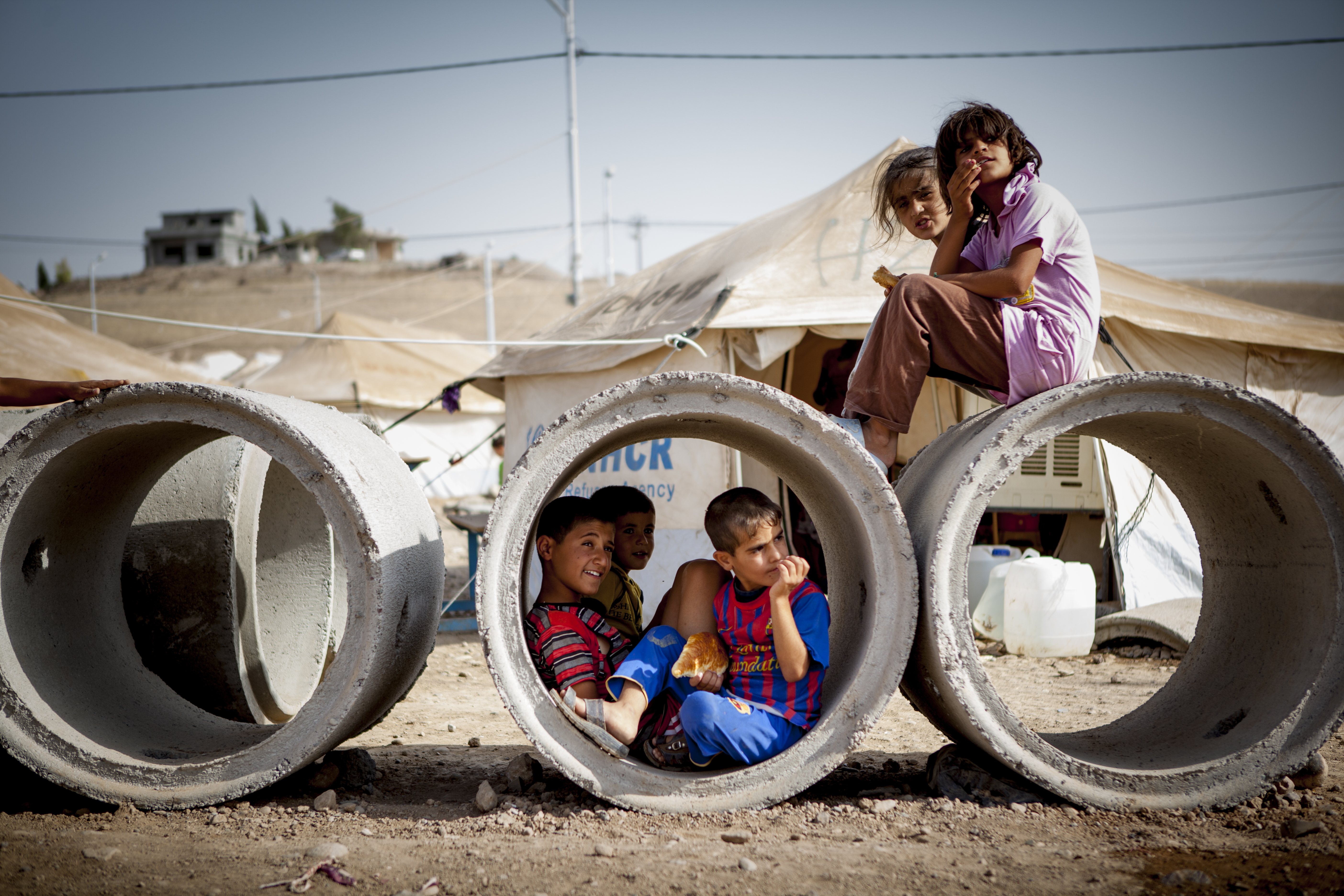 President Barack Obama has just announced that the country will take in at least 10,000 Syrian refugees over the next few months.

Since the start of the deadly Syrian civil war, the United States has taken in just 1,500 refugees. 300 more are expected to be cleared next month.

But those defending the refugees and some members of the Congress, said taking them in did not go far enough to solve the problem, which has escalated these last few months.

Democratic Representative David Cicilline provided a letter to House members, which asked Obama to take in 65,000 refugees by the end of next year. Religious groups have also asked the US to take 100,000 refugees.

European countries have been getting thousands of refugees, who escaped from the deadly conflicts in Syria 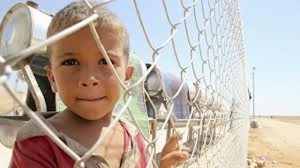 and nearby countries. One of the biggest takers is Germany, who allowed 20,000 into the country this past weekend and are prepared to take thousands more.

Melanie Nezer, VP of a group that defends refugees, said the country taking in 10,000 refugees is not the best response to the crisis.

The United States is currently directing air strikes in Syria with Turkey and other countries, as part of their offensive against the Islamic State. The country takes around 70,000 refugees every year but that number is set to increase soon.

White House spokesman Josh Earnest did not say if the country would take just 10,000 or later decided to allow more.

Earnest said national security was a huge concern for taking in Syrians, a country filled with armed groups against America, revealing that security screening could take at least a year and a half. He added that  additional background checks and processing will require a financial commitment from Congress.

Secretary of State John Kerry met with the Senate Judiciary Committee yesterday. This is the first requirement before the administration can change the numbers of refugees they can take in. Committee Chair Chuck Grassley likes the idea of bringing in the 10,000 but said Kerry was not sure if they would try to bring in more later.

The Congress cannot stop the administration from setting the limits on the number of refugees it takes in for each region but can do other things such as blocking the funds needed for the agencies that carry out the screenings.