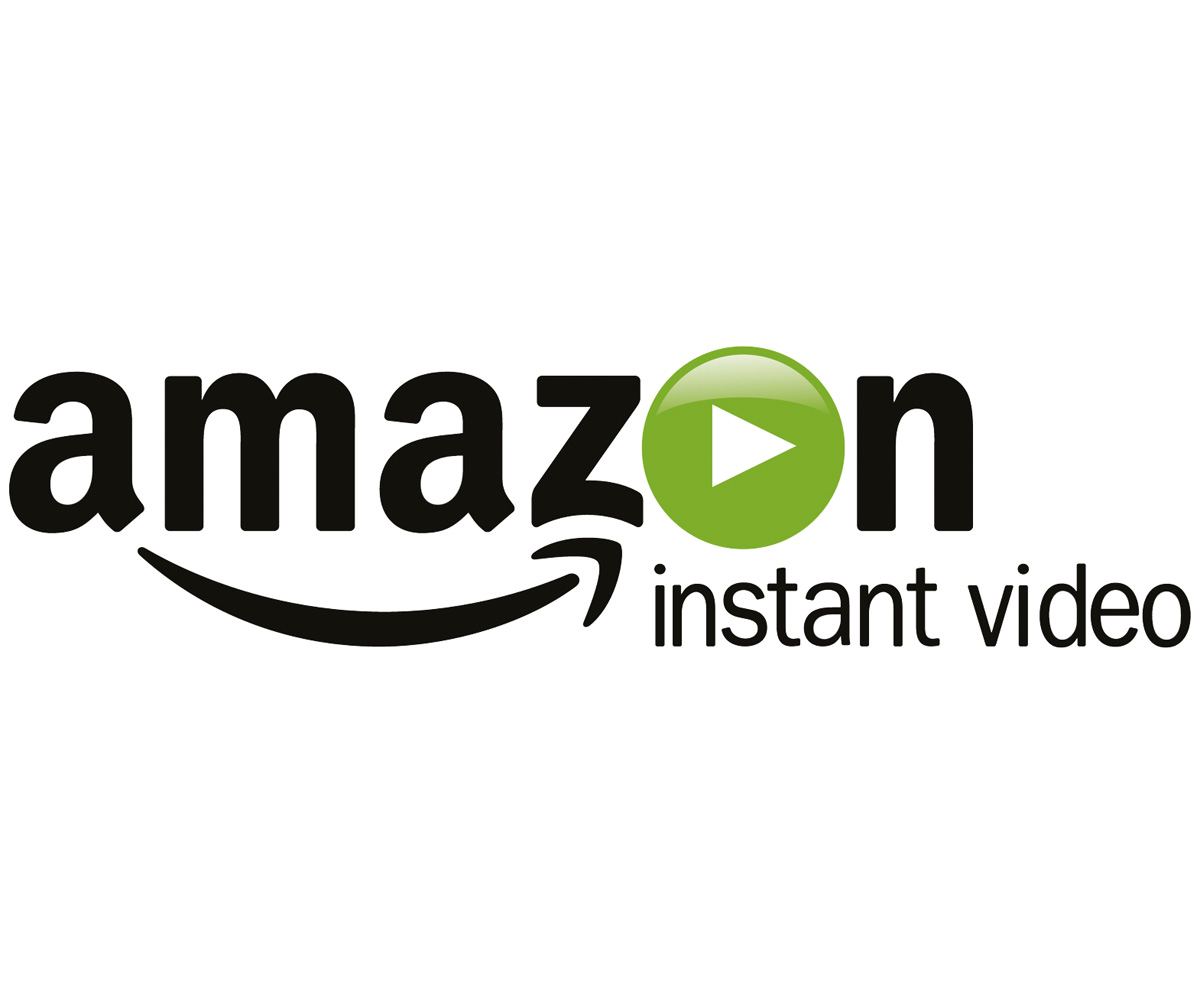 October is almost here, so Amazon.com, Inc. (NASDAQ:AMZN) Prime members, get ready for the new content coming up. The Internet based retailer will bring Fly (1958), Pee-wee’s Big Adventure, The Third Part of Hunger Games, Red Oaks and Eternal Sunshine of the Spotless Mind. Those are just some of the free to watch series and movies for Prime members on Amazon’s Instant Video app.

The retailer will also have a ton of movies and series available for purchase.

The 2004 romantic comedy drama film about a couple who are no longer close and have erased each other from their memories grossed over $70 million worldwide. The film debuted with high acclaim from critics and was mainly praised for its acting and writing. It earned a 93 percent approval rating on Rotten Tomatoes and was ranked as the third-best film of the decade by Time Out New York.

These are the rest for October 1: Astro Boy, Max Dugan Returns, The Other Son, Someone Like You, John Carpenter’s Vampires, Nell, The Impostors, The Fly, Light It Up, March of the Penguins, The Secret Garden, Pee-wee’s Big Adventure.

The comedy series by Amazon Studios is about a young tennis player who gets to work at Red Oaks Country Club during his time off in college. It is set in the 1980s and features Craig Roberts, Ennis Esmer, Jennifer Grey, Gage Golightly, Richard Kind, Oliver Cooper, Paul Reiser, Josh Meyers and Alexandra Socha.

Newsday, The New York Times, Entertainment Weekly have all given positive reviews. October 9 will be the actual premiere of the series. 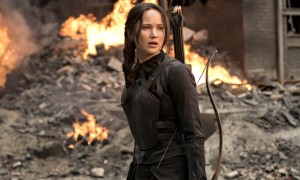 The sequel to The Hunger Games: Catching Fire follows Katniss Everdeen, who has survived two Hunger Games and is now in District 13. In this film, Katniss becomes the symbol of a mass rebellion and tries to save both Peeta and the nation. The film was released late last year and grossed $55 million on its opening day. The film made over $752 million worldwide and is the second highest grossing in The Hunger Games series.

While We’re Young will also be out the same day. 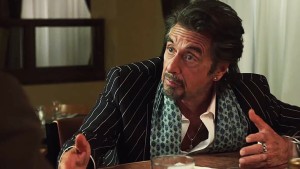 The 2015 comedy drama film was inspired by the true story of singer Steve Tilston. The film features Al Pacino, Jennifer Garner, Annette Bening, Christopher Plummer and Bobby Cannavale. The story is based on a real life situation, in which Yoko Ono and John Lennon wrote a letter in the early 70s to singer Steve Tilston, which he didn’t know about for 34 years.

The film received positive reviews. On Rotten Tomatoes, it has an average rating of 6.4/10. Al Pacino’s performance was praised along with his cast.

Here are the movies and shows you can buy on Amazon Prime next month:

October 16: Nathan for You (Season Three)

October 17: Truth be Told (Season One)