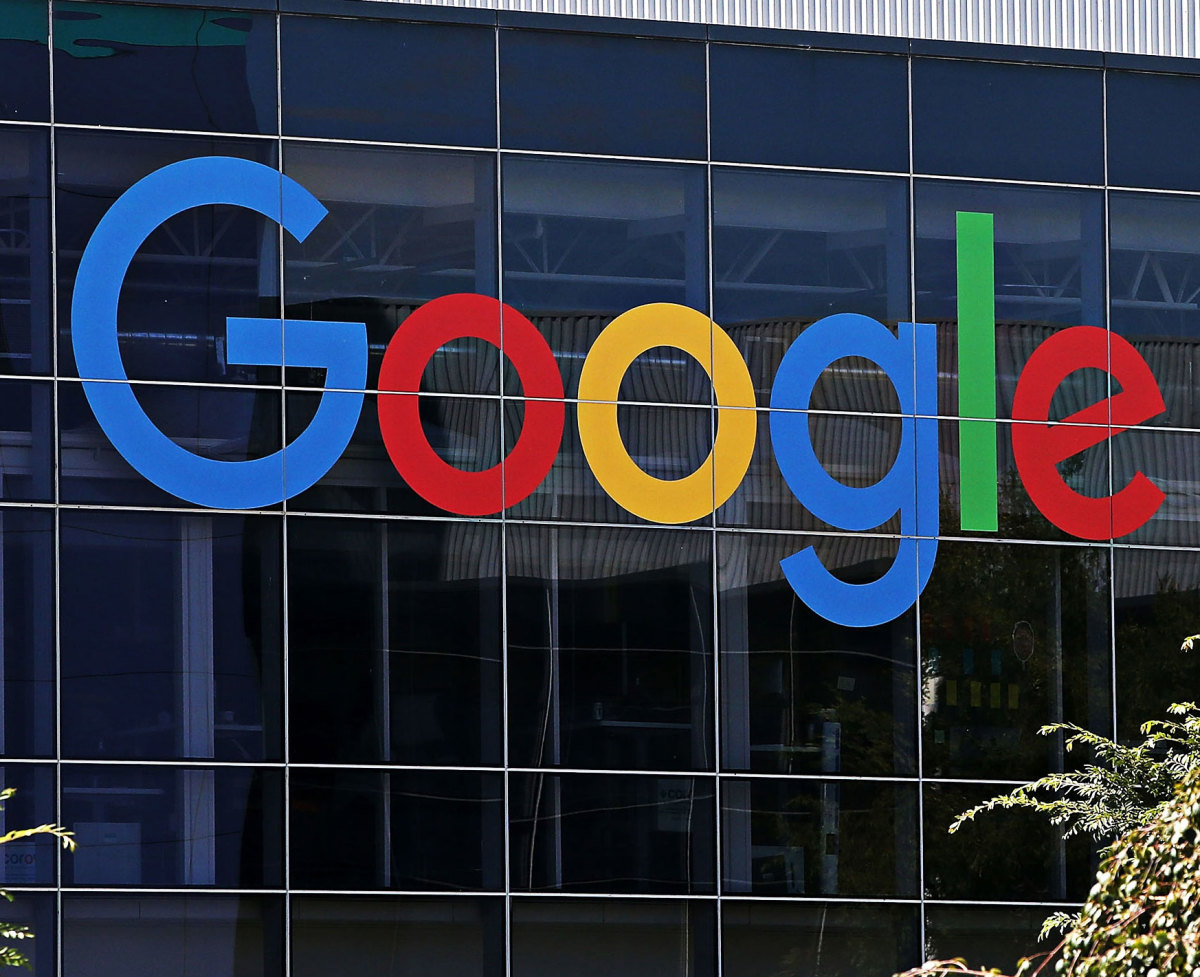 The month of September is coming to an end but not before Google Inc (NASDAQ:GOOGL) surprises us with its handsets and latest updates. Its biggest competitor recently released the iPhone 6S and iPhone 6 Plus and the search giant is planning to do the same tomorrow in San Francisco. The event will mainly focus on the upcoming Nexus smartphones and Android Marshmallow, but some say the company is planning to release a couple of new Chromecast products.

Android Wear is also expected to be heavily mentioned, especially since we’ve seen a few smartwatches like the Moto 360 and Huawei Watch hit the stores recently.

Fans of the Nexus smartphones have been waiting for weeks on the latest device and the wait is almost over. The search giant is releasing a device called the Nexus 5X, which looks a lot like the Nexus 5, if the leaked images are actually the ones for the upcoming device. 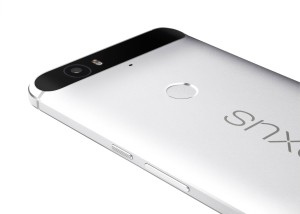 The 5X reportedly comes with a 5.2 inch display, Snapdragon 808, and up to 3 GB of RAM. A 13 megapixel camera, USB Type-C port, and fingerprint sensor are some of the things the device is expected to come with. The 5X is also rumored to come in black, white and mint green colors. Several tech sites have reported that the 5X is starting at $380 for the 16 GB model and $100 more for the 32 GB model.

But Google is not done with Nexus, the search giant plans to release another model, which would be the first time the company releases two phones in the same year. According to some tech sites, the company is working with Huawei for a larger device called the Nexus 6P. The device reportedly features a 5.7 inch display, Snapdragon 810, dual front speakers and a 3,450 mAh battery. This one is obviously the higher end model but the 5X is also a nice option for those who don’t have $500 to spend on the 32 GB version of the 6P.

Will this be the day we find out the release date for Android’s next update? Google has been pretty quiet on Marshmallow, only revealing the name. Even with the little information, some already know that one of the main features for Marshmallow is support for fingerprint readers. This matches with the 5X and 6P, which will both bring support for this.

Chromecast is one of Google’s most popular devices and rumors say the company will make a few changes to the second generation. There’s talk of changes inside and out, one of them is said to be support for faster 802.11ac WiFi and 5GHz networks. No one knows if Google will keep the price or actually lower it.

Marshmallow and Nexus phones will be the focus of the event, but don’t be surprised if Android Wear is talked about, rumors say the company will talk about compatibility with Marshmallow, Android Auto and Android TV.