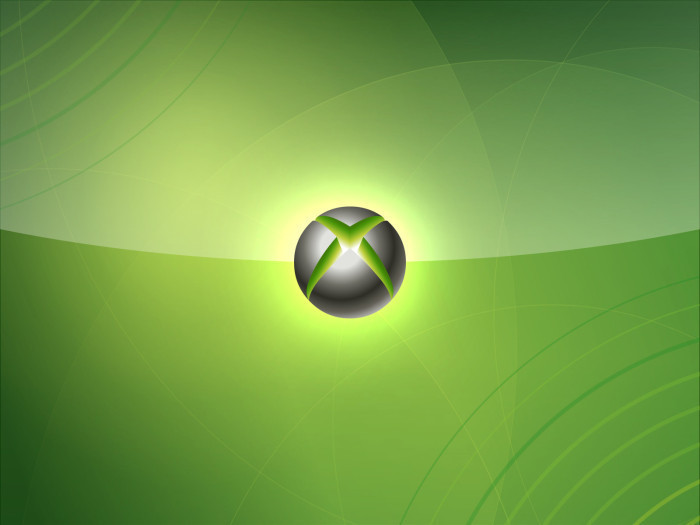 October is four days away and that equals to free games for all the members of Xbox Live Gold. Users will receive four new free games, two on Xbox One and two on Xbox 360.

For the Xbox One, Gold members can download the puzzle game Valiant Hearts: The Great War, which goes for $14.99, for free during next month. The Walking Dead: The Complete First Season, worth $24.99 right now, will be available as a free download from October 16th to November 15th.

Those who are still on Xbox 360 will first get MGS V: Ground Zeroes, out in stores for $19.99. The game will be available from October 1st through October 15th. On the 16th, Xbox Live Gold members can download The Walking Dead: The Complete First Season until the end of the month.

Valiant Hearts is a puzzle game which takes place in The Great War. It puts players in the role of a Frenchman, his son in law, an American soldier, and a Belgian nurse. 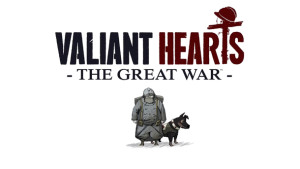 The game has four chapters divided into different parts, each part requiring the player to clear an objective before advancing. Players will be put to the test with puzzles that need to be solved, so they can obtain certain items needed to complete the objective. Other parts of the game require the player to survive heavy gunfire, stealth sections, and car chases. The four characters are able to pickup objects along the way to use them to get past guards or smash their way through the level. Each character also has unique traits, for example, the Belgian nurse is able to treat injuries and the American soldier has a tool to cut through barbed wire.

Valiant Hearts: The Great War has received solid reviews since its release in June of last year. Review websites GameRankings and Metacritic gave the Xbox One version an 80.15 percent rating based on 13 reviews and 81/100 based on 15 reviews.

The Walking Dead: The Complete First 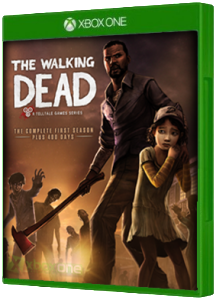 The third person game has Lee Everett working with a group of survivors to stay alive in a zombie apocalypse, something similar to what we see in the TV series. In the game, players can interact with their surroundings and talk to the characters they meet along the way.

Some parts of the game require timed responses from the player, which have an impact on how the things go. The players will also be put to the test with quick time events, often having to keep themselves or members of your group alive.

The game was well received and has gotten numerous awards. The first episode sold one million copies in a little less than three weeks.

MGS V: Ground Zeroes is a prequel that takes place after Metal Gear Solid: Peace Walker and is the prologue to MGS V: The Phantom Pain. The game follows Snake in his attempt to rescue agent Paz Ortega Andrade 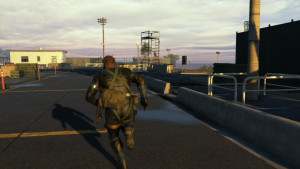 The game was praised for its voice acting, story and graphics but was criticized for the short length, with most critics saying it was a $40 demo.

The second game for the 360 is The Walking Dead: The Complete First Season, which is the same as the Xbox One version. So there we have it, the games for October. Do you like the selection? Let us know in the comments.