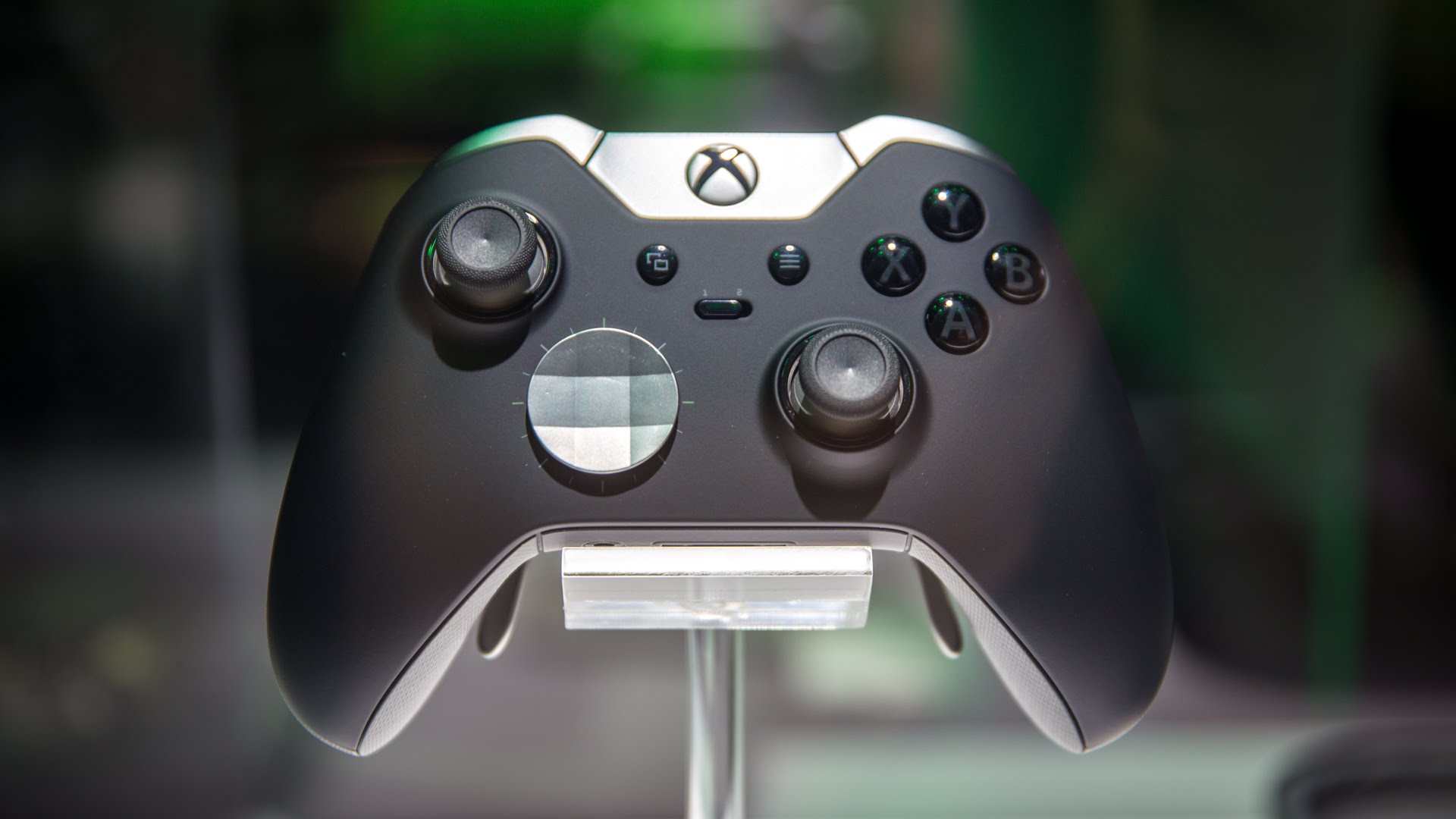 Microsoft Corporation (NASDAQ:MSFT) has now officially announced the release date of the $150 Xbox One Elite Controller, which will hit stores October 27. Gamers will be able to play Halo 5: Guardians with the controller because the title comes out the same day.

The upcoming Xbox One controller, which can also be used on PC, is twice as expensive as the regular controller that comes with the consoles and are seen in stores. For the $150 price, you get an improved controller that features rear paddles and trigger locks that can be easily changed. It also lets you adjust the thumbstick, the trigger and buttons to the way you like. With the controller, you can assign any of the controller’s fourteen different inputs to the buttons available.

Microsoft released a video and some images showing how the controller works.  Xbox One controllers with buttons the back have been a hot seller in the past and many companies have already announced their own pads.

Deals With Gold For This Week

The confirmation of the controller’s release is not the only good news for the Xbox One today. Microsoft just announced this week’s lineup for its current console and Xbox 360. 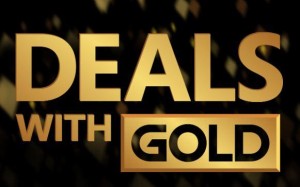 For the Xbox One, the lineup is impressive. It offers discounts on Alien: Isolation, Batman: Arkham Knight, Payday 2 and a few others.

The two that stand out the most are Batman: Arkham Knight and Alien Isolation.

Batman: Arkham Knight was released earlier this year and was praised from the start. Review websites GameRankings and Metacritic, gave the Xbox One version 87.50 percent based on 10 reviews and 85/100 based on 11 reviews. Arkham Knight is the fourth installment in the series and is set one year after the events of Batman: Arkham City.

Alien Isolation, which was released late last year, is based on the Alien science fiction horror film series. The game has sold two million copies so far and received generally positive reviews. The game was won several awards since its release and will soon deliver more DLC.

Here is the whole lineup and discounts for the Xbox One:

That’s all the deals they have for this week. Are you interested in any of these? Let us know in the comments.