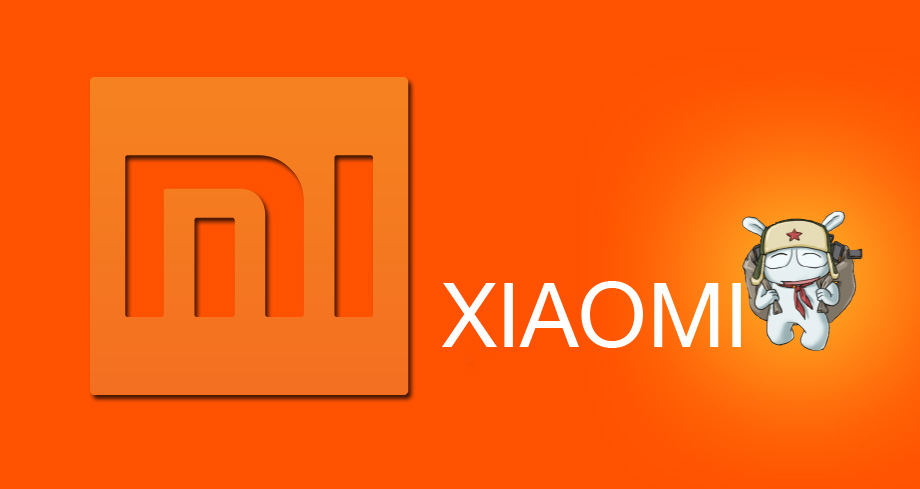 Xiaomi has big goals, one of them is selling at least 80 million smartphones this year. That is an ambitious goal considering that customers have a lot of options and the competition is only getting stronger and stronger.

Xiaomi Vice President of marketing Wei Lai admitted that the market and competition is intense and that the pressure is huge, but they remain confident about the 80 million goal. 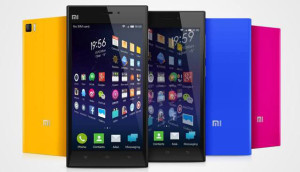 Numbers So Far and Decline In China

The company, which is  the world’s 4th largest smartphone maker, sold almost 35 million devices in the first six months of the year. Xiaomi was the biggest smartphone seller in China these last three months.

The 34.7 million sold in the first six months is probably a little lower than expected but they know sales could take off at any moment. They could also decline more, numbers for the first few months in China showed that the country did not buy as much handsets as previous years. The decline was mostly seen during the first quarter.

The competition isn’t slowing down either, other Chinese vendors are coming up with attractive phones and that could hurt Xiaomi. The company, however, isn’t worried about the competition and current sales, they believe it will get better as the year goes on.

According to Wei Lai, this has been the most competitive year for smartphone makers. The company has a few cards up its sleeve and plans to release new devices before the year ends. A few weeks ago, the smartphone giant teamed up with Uber to deliver new smartphones to the customers doors.

In August, the company released a brand new device, the Redmi Note 2. The 5.5 inch phone comes with a 13 MP camera, 16 GB of internal storage and a $125 price tag. The release was pretty good, with the company selling 800,000 units in the first 12 hours.

The device got off to a hot start but a marketing error made some consumers believe that the phone was using parts from other companies. The details were not true as they came from a Chinese company. Xiaomi quickly apologized for what happened but the mistake could cost them sales in the long run according to analysts.

It was reported just hours ago that Xiaomi will now venture into the computer business. According to several tech sites, the company is looking to release a laptop similar to the MacBook Air, but at half the price. Bloomberg, who got the first details on the project, said Xiaomi is talking to other big companies for memory and displays.

Taiwanese tech site Digitimes believes the company will skip on Windows and use Linux. Xiaomi was launched just five years ago and is already planning on joining the tough PC market. Their laptop is said to be coming sometime next year.

Xiaomi, who is thinking of expanding to places where there is less demand, already sells TVs, earphones and appliances. The move is not surprising as their sales in smartphones have declined these last few months.