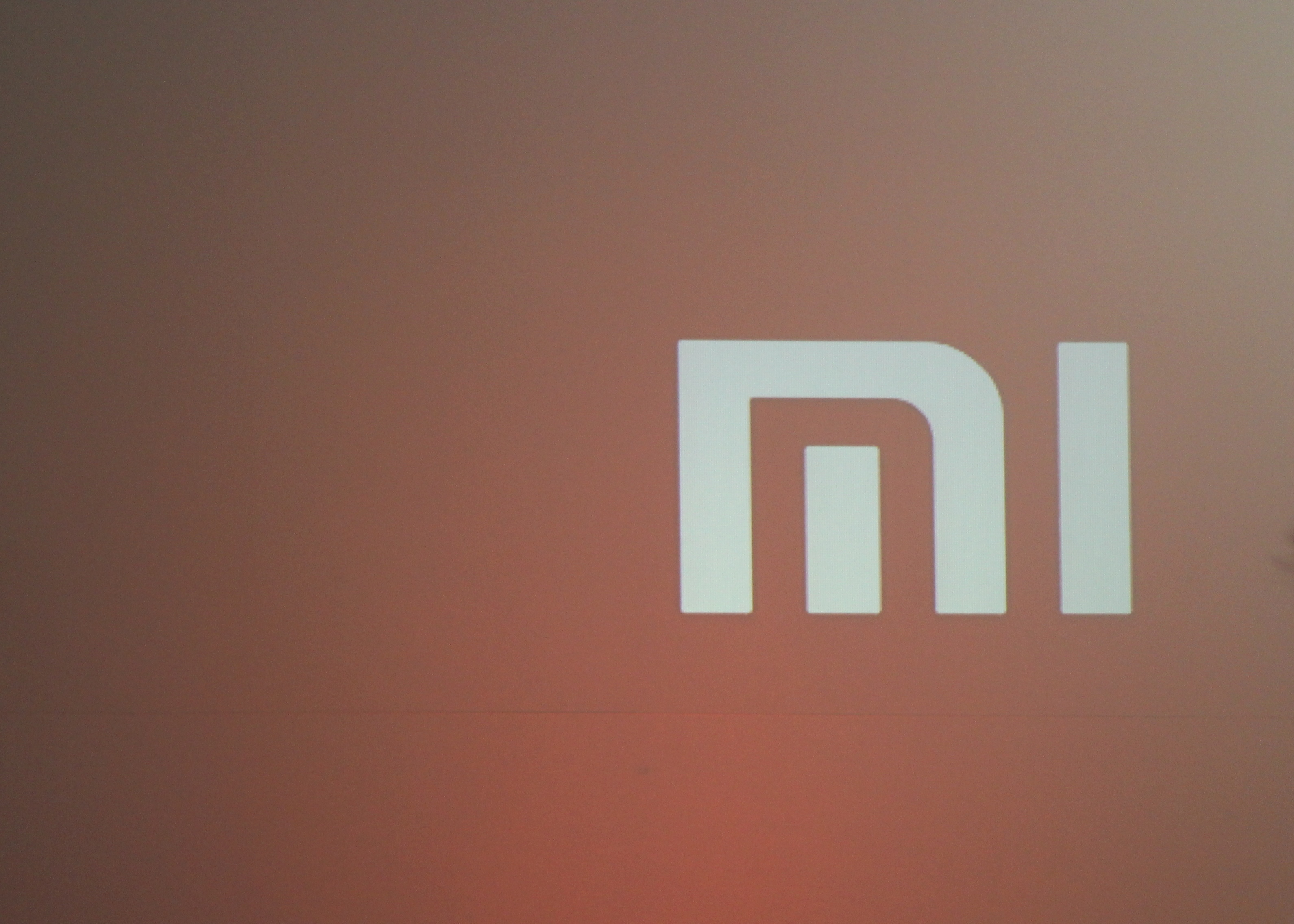 The Xiaomi Mi 4c has been talked about for weeks, most of the things said were rumors, but the device will now become official in just a few days. Xiaomi, one of the biggest smartphone makers in the world, has announced it’s holding an event in six days, so September 22. The date had already been mentioned in one of the leaks.

The upcoming device is rumored to arrive with slight improvements over the version released in India, Mi 4i. Some tech sites have said the device will only be available in China, but many think that could change soon.

According to several tech sites, the Mi 4c will look the same as the Mi 4i, and will have the same dimensions. All the improvements will be internal. The upcoming device is expected to come with a Qualcomm Snapdragon 808, 2GB of RAM and 16GB of storage. There are rumors that it could even come with 3GB of RAM with 32GB or 64GB of storage. 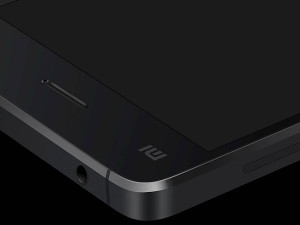 Xiaomi has been looking at the Korean market for quite some time now. The smartphone maker first appointed a law firm in the country and now the Chinese tech giant is trying to step into the market. The company is also not forgetting about its biggest market, China, where they just opened their first retail store.

Last week, sources said the smartphone maker hosted an event in Seoul on September 11 to introduce the MIUI. Local businesses were invited to the event. MIUI is Xiaomi’s Android based operating system you can access through Google Play. It is available in over 150 countries and 32 different languages.

According to Business Korea, Xiaomi encouraged those who attended the event to create MIUI-based apps. With the move, the company is showing that it wants to offer its products and services in the Korean market. Xiaomi likes that Korea is buying its phones from overseas websites and believes it could have success over there. Experts did say a few weeks back that Xiaomi appears to be focusing on other markets.

But the company won’t be staying away from China. They sold 60 million units last year and are the leading smartphone manufacturer over there. Xiaomi now has a physical store in the country too, which shows that they’re not done. There are many stores with its phones but they will now sell them directly in Beijing. The new store is in Beijing Modern Plaza shopping center and also offers a repair service. Xiaomi is planning on releasing other devices soon and recently announced that it would venture into the PC market. Sources say the company is planning on releasing laptops similar to the Macbook Air, but at half the price.