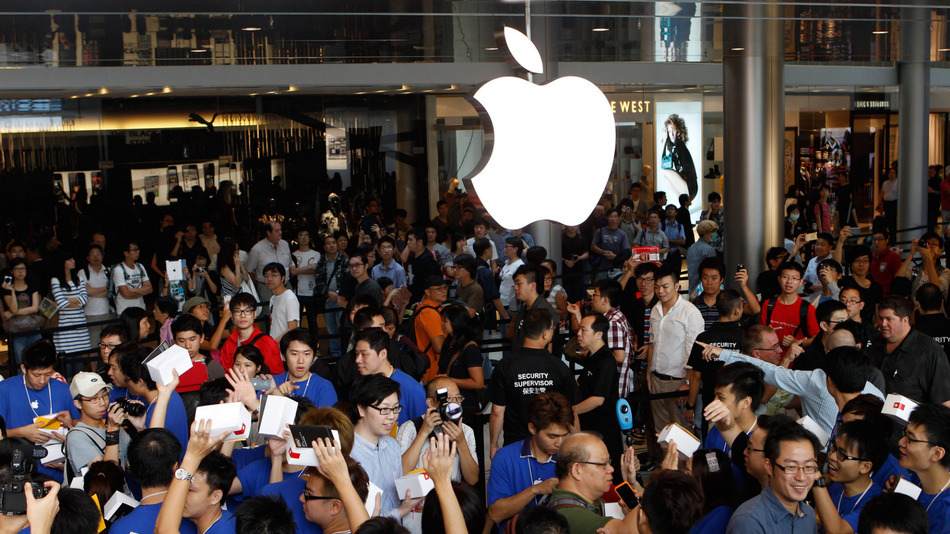 The New York Times claims that Apple Inc. (NASDAQ:AAPL) has deactivated its own News App in China, becoming one of the many tech companies irritated with China’s strict rules on media and online expressions.

The News app is designed to be a virtual magazine, displaying newspapers and other content based on your preferences. Apple made this available to US customers in June, and they are currently being tested in Australia and Britain. If a user travels to a different country they will still be able to view content. However, rather than seeing the list of articles and magazines, users in China are presented with an error message stating “News isn’t supported in your current region.”

The company has not made a comment about it yet.

The marketplace in China is definitely important to the company, and Apple is reaching out to their population of 1.35 billion people. They are pushing out more retail stores to sell their latest iPhones and other gadgets.

China is currently one of the main sources of revenue for Apple, trailing right behind the United States. In just the third quarter, Apple reported sales of $13 billion. This may explain why the company is choosing to be cautious, keeping in mind the censorship laws enforced in the country. An app that displays media from around the world might have to have a filter feature if they enable it again in China.

In Beijing, they ask the company to regulate and censor any sensitive media they may display. If this is what ends up happening, then Apple would have to create something similar to what various Chinese companies have put into place. This could be a mix of software and employees that remove any material from feeds. that they feel is sensitive.

Apple has completely put the situation on hold by disabling the app for customers in China.

Many other US-based companies have been affected by the censorship rules in China. Some services such as Facebook, Twitter, and Gmail have already been restricted in the country. Will the News app ever come back to users in China?