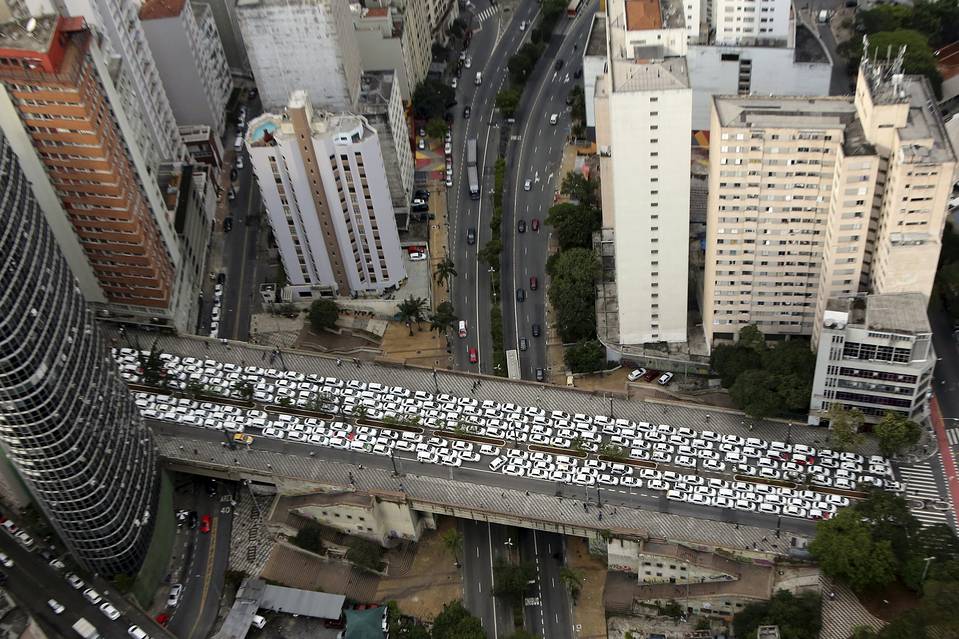 Uber was officially banned from Rio de Janeiro yesterday, a move that was not surprising to some since city officials had discussed it for a while and all they needed was the mayor’s approval, which they got when Eduardo Paes signed the bill.

Uber only has 5,000 drivers, but the taxi drivers around the area felt like the service was taking their jobs. The company made its debut in Brazil last year and had success during the World Cup. According to residents in the area, Uber is a good option because it offers cleaner and newer cars. Politicians and taxi drivers weren’t happy though, they kept pushing and protesting until a decision was made.

The battle is nothing new for Uber, it is facing the same thing in other countries. The service has had success staying for the most part, getting the thumbs up in Las Vegas, NY, and Mexico. But Brazil has met the service with protests, just like France did at one point. The only difference is that the service is now completely gone from France and Brazil is still fighting in every city. 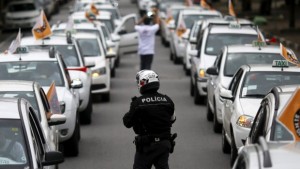 Even with the recent news of the ban in Rio de Janeiro, all of the cities Uber operates in have registered violence against its drivers. In Brasilia, taxi drivers attacked a private driver who they thought was working for the ride sharing service. In Belo Horizonte, Uber drivers have told authorities that they’re being followed, threatened and even attacked by taxi drivers. Things got out of hand in Sao Paulo, where taxi drivers kidnapped an Uber driver.

Regulation is a little different in each city. According to Saba, Belo Horizonte has created a group to regulate the ride sharing service. In Brasilia, the mayor has decided to keep the service around by vetoing a bill that proposed to ban it. In Sao Paulo, there are two proposals to regulate services like Uber plus one to get rid of them. After banning ride sharing services, Rio announced that any drivers caught working for them would face a $500 fine.

Uber responded to the ban by saying that Mayor Eduardo Paes left residents with less options and that they plan on taking legal action.

According to drivers of other ride sharing services, Uber cars are now alert for any attacks and are staying out of areas that are considered dangerous. The company plans to keep fighting to stay in the country. Will the other cities follow? Did Rio make the right decision by banning Uber? Let us know in the comments.