Big Update For Xbox One Is Just Days Away 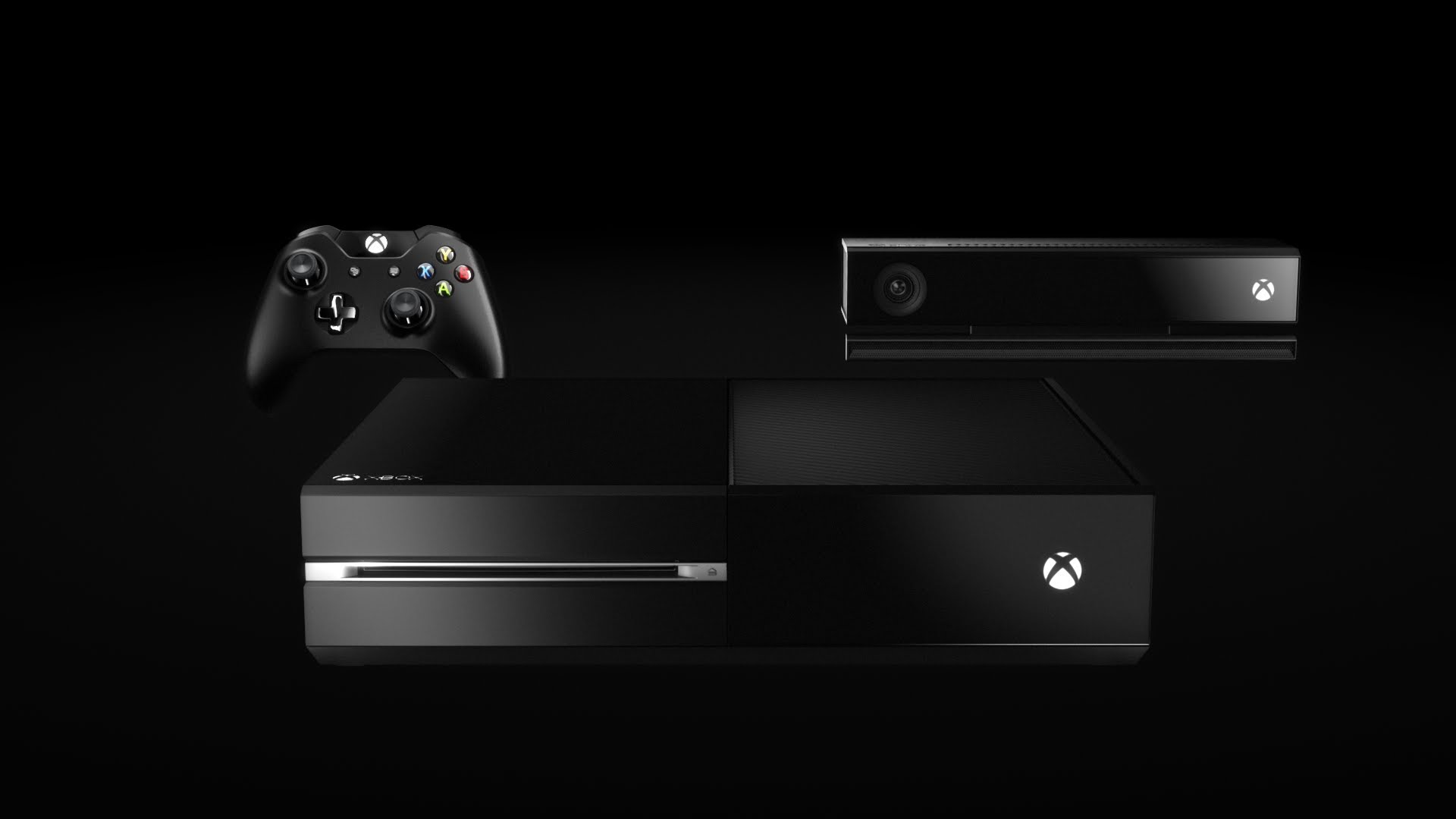 Microsoft Corporation (NASDAQ:MSFT) is rolling out a huge update to Xbox One owners on November 12.

The update brings a new look to the interface of the Xbox One and promises to make everything a bit faster. That’s not all, you will also be able to play some Xbox 360 games.

Here we have some of the best features coming with the update:

The Xbox One interface will be changing. When you get on your console, the home screen will show you the list of games you have installed, along with the list of friends that are playing. The screen will also have announcements from the games. Contacting your friends and sharing clips with them will now be easier.

This one is probably the best addition coming with the update. Gamers can now play Xbox 360 games but not all just yet, Microsoft said recently that there will be over 100 games available when the update arrives to Xbox One. They will add more titles as time goes on.

The features for the Xbox One console will be available for the 360 games, so you can take all the screenshots you want and stream gameplay straight from your console.

Backwards compatibility will work with Xbox 360 discs and games you’ve downloaded. The multiplayer games will put you up against Xbox 360 owners, so you’ll be able to play with friends and family who have not upgraded yet.

The ability to play Xbox 360 games is a nice addition and one that PlayStation 4 owners don’t have. Microsoft hopes that the feature attracts more people to its console and increases sales during the last two months of the year. As many of us know, the Xbox One is currently behind the PS4 in units sold and many believe this could help the console turn this around. 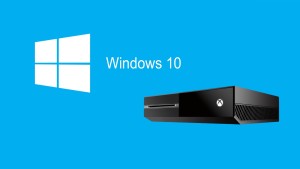 Microsoft’s newest operating system, Windows 10, will come to the Xbox One. It won’t be doing any of the stuff that you do on PC but this will keep all Microsoft devices under one roof. They recently said that speed integration from the operating system will make some features a lot faster.

This feature was supposed to be out in November but Microsoft recently announced it would come to the Xbox One next year. Cortana, an intelligent personal assistant created by Microsoft for Windows Phone 8.1 and Windows 10, adapts its voice to match the everyday language, culture and speech patterns of the country the user lives in. It is also able to answer questions and can even set reminders.

Microsoft never said what caused the delay but testers of the new dashboard are starting to get early access. The Xbox One version of Cortana is the same as Windows 10 and will work with Kinect.

Microsoft is expected to release a preview of this feature before the end of 2015.

Do you own an Xbox One? If so, what is your favorite part about the update? Which Xbox 360 titles do you want to play again? Let us know in the comments.