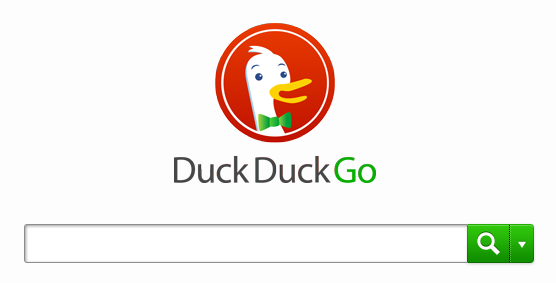 DuckDuckGo, a privacy focused search engine, has announced that it is now profitable, despite not tracking users’ search history and online activity.

Gabriel Weinberg, the company’s CEO, explained in an AMA (ask me anything) on YCombinator’s Hacker News what differentiates his search engine from the other big guys, namely in the area of data collection.

“DuckDuckGo is actually profitable. It is a myth you need to track people to make money in web search,” Weinberg explained, “Most of the money is still made without tracking people by showing you ads based on your keyword, i.e. type in ‘car’ and get a car ad.”

Weinberg believes that the biggest factor to DuckDuckGo’s sudden and huge growth is the NSA documents depicting the extent of mass surveillance online, released by Edward Snowden a few years ago. He says there was another spike in traffic after Google (NASDAQ:GOOGL) changed its privacy policy in 2012, increasing tracking across all of its services.

A Pew Research study revealed just how big the relationship is between how privacy-conscious a user is and how much information they knew about government surveillance. Unsurprisingly, there was a significant jump in attention paid to privacy when the user had heard more about surveillance. This is DuckDuckGo’s target audience: those who care about their privacy and are looking for ways to protect it.

Surveillance can be a very polarizing topic: Some people surveyed said that widespread surveillance would provide enough safety to warrant the greater restrictions on privacy. On the other hand, another significant portion found the revelations “deeply troubling”, and supported efforts to combat surveillance.

“When asked about search engine providers, online video sites, social media sites and online advertisers, the majority felt ‘not too confident’ or ‘not at all confident’ that these entities could protect their data,” explained the report’s authors.

This insecurity is the attitude that DuckDuckGo is trying to appeal to, and it definitely seems to be working.