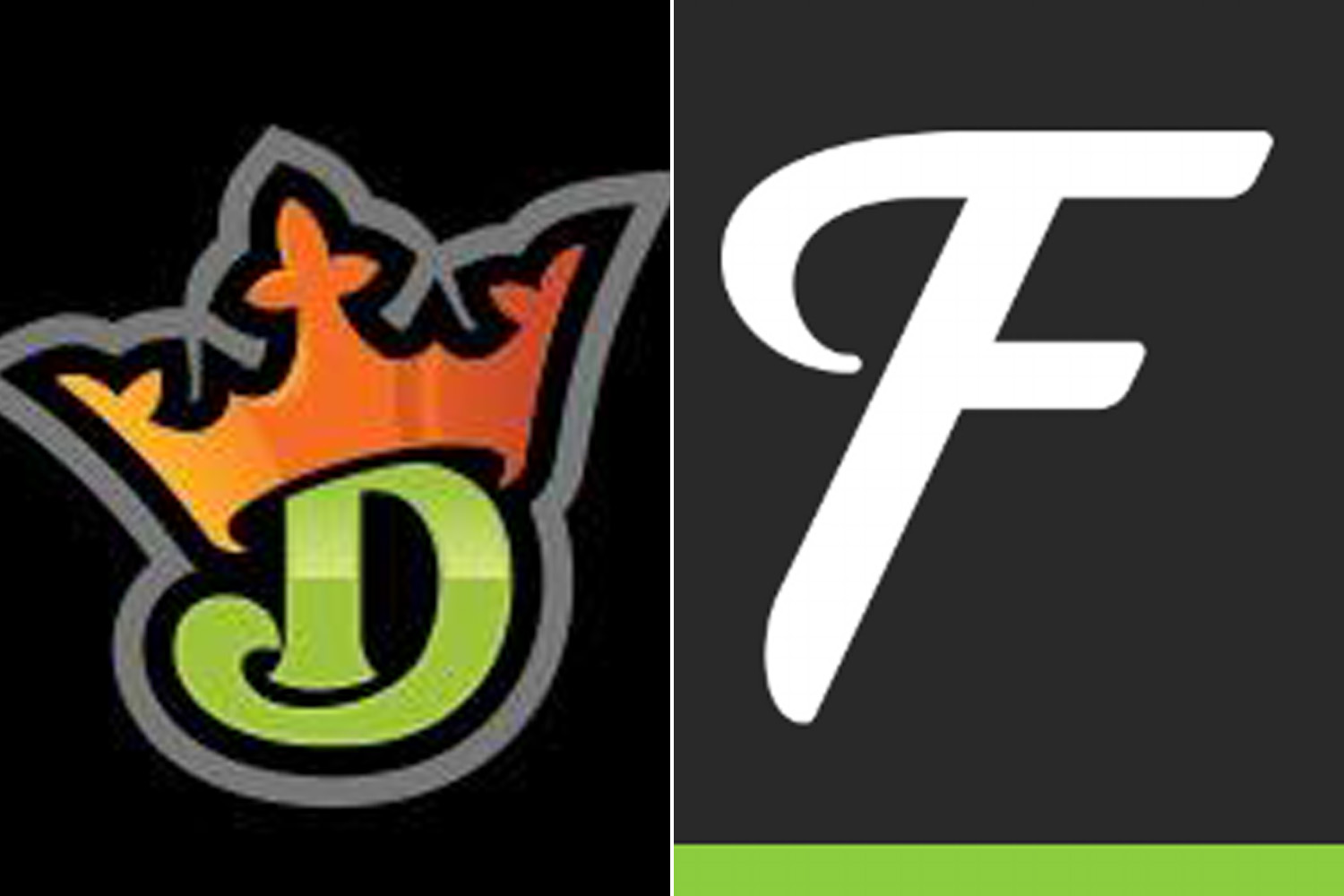 The NFL season has begun and chances are if you haven’t been living under a rock you’ve been hearing about FanDuel and DraftKings non-stop. So now that you’ve heard all about the two you are probably wondering which website is better, FanDuel or Draftkings?

Below we’ve laid out a comparison of the two big dogs in daily fantasy sports to help you figure out which platform is best for you. 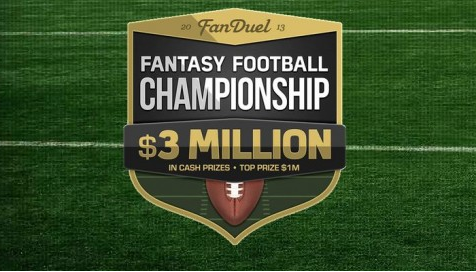 FanDuel was the originator or “first to market” for daily fantasy sports in 2009 and they’ve been sitting at the top (with draftkings) for a while. FanDuel makes it extremely simple to join. FanDuel offers some of the best Mega-Tournaments out there with weekly Million Dollar payouts to winners of NFL tournaments & their end of the year super tournaments in Las Vegas which have satellite tournaments throughout sports seasons.

To make themselves even more enticing they are currently offering a Fan Duel promo code that provides the biggest free money bonus they have ever had. To get up to $200 free on FanDuel (they match your deposit) you need to click here and use the coupon code DEPOSITBONUS. 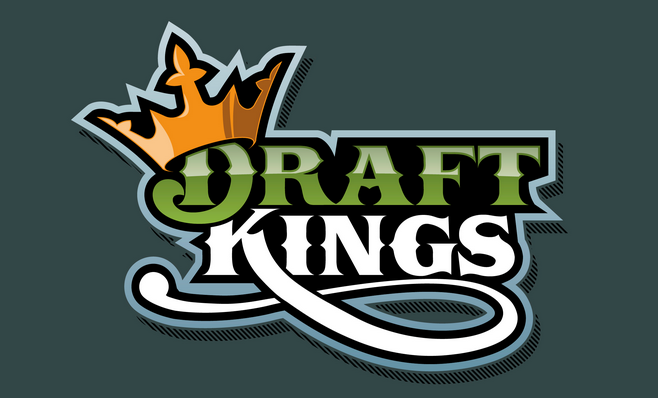 DraftKings on the other hand wasn’t launched until 2012 however they’ve quickly become equal with FanDuel in terms of prizes and their user-base.  One of the big reasons for this is the large amount of sports and games offered on their platform compared to FanDuel. Additionally a large portion of daily fantasy sports players will argue with you night and day as to the superior online platform offered by DraftKings.

Draft Kings also offers a pretty substantial bonus to bring in new players.  Just like FanDuel they are currently offering to double your deposit up to $600.  Nothing like giving away $600 to get someone to sign up.

If you would like to take advantage of this promotion you need to first click here and then use the coupon code GAZETTE.

Fanduel vs DraftKings – What Sports are Offered.

One area that DraftKings has the upper hand on FanDuel in is the amount of sports offered.

Fanduel currently only offers games for the NFL, MLB, NBA, NHL, NCAA Football & Basketball.  Obviously these are 6 of the most popular sports in North America however if you are in expert in the like’s of NASCAR, MMA, Golf, or Soccer then FanDuel isn’t going to cut it.

DraftKings on the other hand offers all of the above with the recent addition of eSports events such as League of Legends.

So when it comes down to who has the best collection of sporting events offered DraftKings takes the cake.

Another key area of difference between the two platforms is how they handle roster locks and player subs on gameday.

FanDuel for instance locks your entire roster at the start of the first game. This can be an issue for sports like Football where games can start on Thursday and have the final game on Monday night. This can be in issue as a lot of the time NFL teams don’t release concrete injury info until right before kickoff so you may be 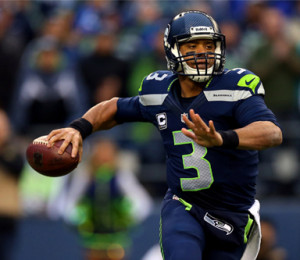 forced to avoid players whose status is still up in the air.  Nothing hurts like watching your roster get trashed at kickoff because your starting QuarterBack isn’t playing. That said a lot of this can be avoided by sticking to tournaments with Sunday start times and monitoring injury reports before noon kickoff.

Draftkings makes this process a lot easier by offering what they call late swaps. Late swaps make it so that you can swap out or change players up until their teams games begin.  So if you have a player who doesn’t play until Sunday night you don’t have to worry about their status as you can swap them out for a similarly priced player if words comes out they won’t be playing.

This makes a huge difference when it comes to the NBA, MLB, NFL and NHL games as they usually make announcements right before the games start, leaving players with little or no time to make a quick substitution.

The current promotions on DraftKings and FanDuel are pretty similar with both matching your deposit 100%.  That said the maximum amount they will match varies.  While FanDuel will match up to $200 with your initial deposit, DraftKings will match up to three times as much at $600.

If you consider yourself a high roller DraftKings is probably the way to go. That said you can always withdraw your funds so even if you don’t think you’ll use it, you might as well maximize your bonus.

To get the free FanDuel money promotion first you need to click here and then enter the promo code: DEPOSITBONUS when signing up.

To get the free DraftKings money promotion first you need to click here and enter promo code: GAZETTE when signing up.

FanDuel or Draft Kings – Which is better?

Either way you really can’t go wrong with either website. Personally I play on both as the player costs tend to vary on each website which means some weeks I feel I can build a better roster on DraftKings and other weeks FanDuel. I recommend signing up for both, putting a few bucks on each and seeing which one is best for you.  For $5 you can have weeks of fun and maybe take home a big win!

Are you a member of DraftKings or FanDuel? In your opinion, which one is better? Let us know in the comments.