FIFA 15 Tips, Tricks, and Skills For The Best Players

With the new FIFA 16 out, we have compiled a list of tips, tricks, and skills you need to know. 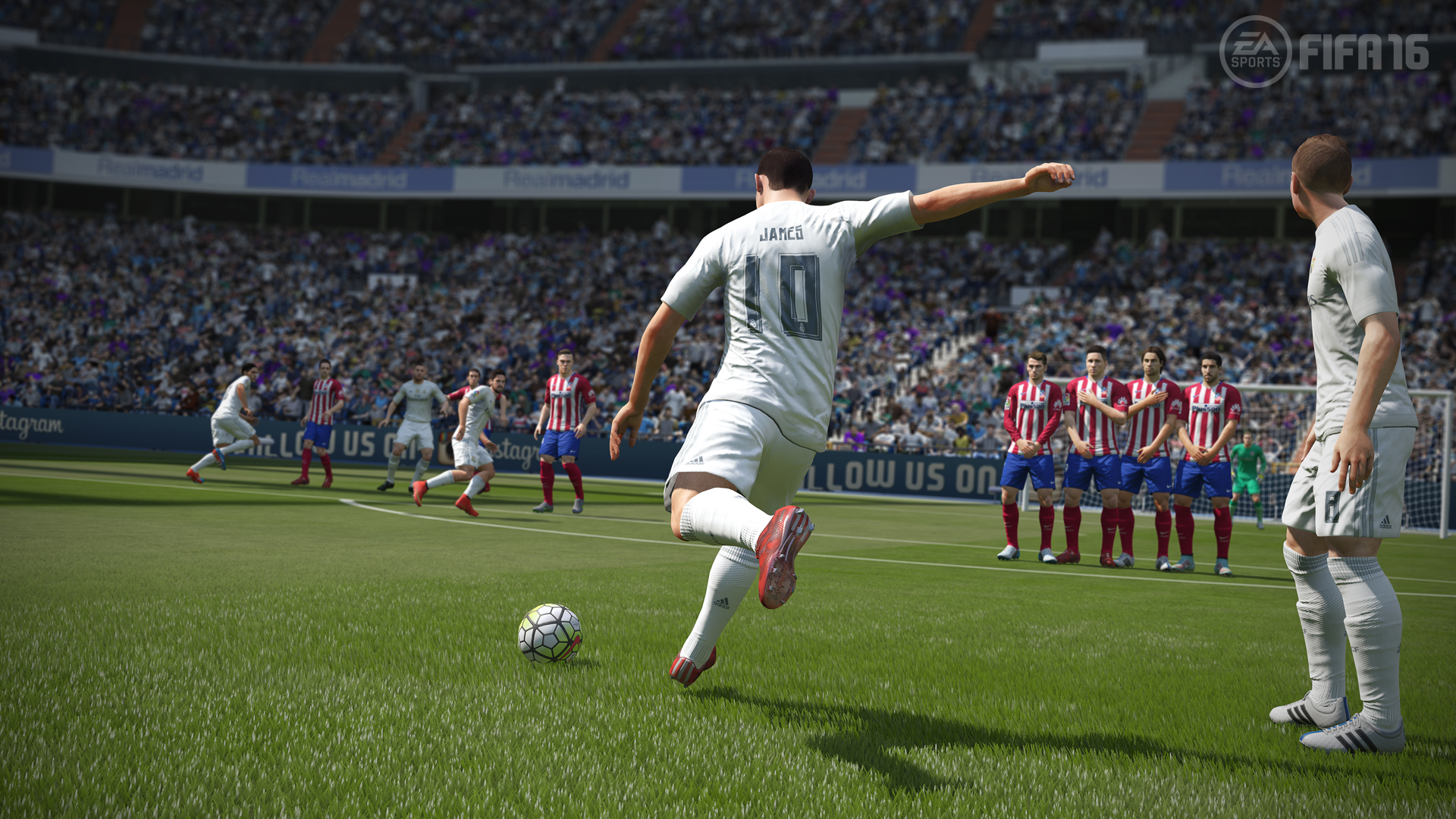 Those who have played FIFA 15 are well aware of the kick and run method, which worked very well for online games. However with FIFA 16, this tactic may not work for you anymore. The main change from the 2015 version and 2016 version of FIFA is the increased emphasis on midfield gameplay. The days of sending a ball over the defenders heads are long gone with the new version.

With this new way of playing, you need to know how to adjust to it and take advantage over players who have not.

To get through the opponent’s defenders and midfielders, you will need to know how to pass the ball methodically. The new AI-players will work even harder to regain their shape, so simple short passes (A button/X button) may not be enough.

The most efficient way to get past is using through-balls (Y button/triangle button), which send the ball into the path of a player rather than straight to their feet. This will allow for more angles to attack from, and minimizes the chance of a poor touch because the player is just running to the ball.

You should always study the way the opposing team moves in relation to the ball. If you notice that the right side of the pitch is becoming overcrowded, use the crossfield pass (hold X button/square button) to switch the play. The new drilled pass (RB+A button/R1+X button) will also work to move the play to the opposite side of the field. This type of pass is definitely a hard one to master, but once you are able to execute it consistently, it will be one of your most dangerous moves. 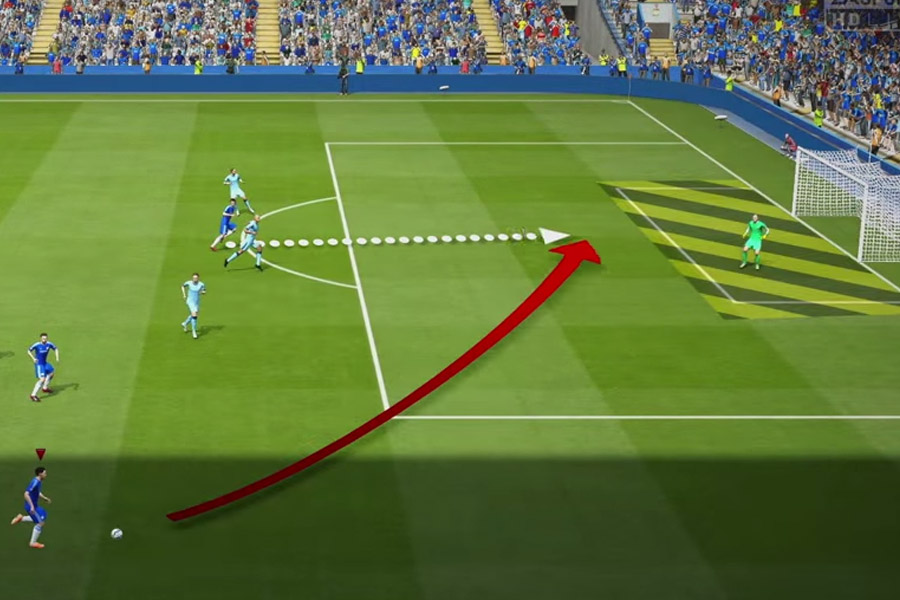 Passing may seem difficult when faced with a team that marks your players tightly. Although AI-players make their own runs to open space, learning how to control them makes passing more fluid and easy.

One way to do so is instruct a player to make a forward run.You can do so by holding the left stick in the direction you want them to run and tapping LB/L1. This will allow you to send a through ball without the defender getting to it first.

Another way to do so is by commanding a one-two pass. While making a short pass, press LB/L1. Once the other player receives the ball, you are not forced to pass it back to the runner. That will be based on your judgement.

3. Easy on the Trick Stick

Although you may have heard the rumors that skill moves are practically useless now, tricks can still be used efficiently if performed at the right time. (Besides, they look awesome when done correctly.)

With FIFA 16, using skill tricks and moves to get past defenders has become more difficult. Professional players have noticed that the speed at which a player changes from skill animation to standard animation has slowed down. This is a double-edged sword, because defenders will be able to combat against foot fairies easier than before. Also, defender’s agility has increased, while the player with the ball in possession’s agility has slightly decreased.

The only way to utilize the trick stick effectively is to practice and then practice even more. Watching this video by Shade will definitely help you learn the new skill moves in FIFA 16.

Expert players use the manual tackle button (B button/circle button) to put more pressure on opponents that are in close proximity. Compared to FIFA 15, this feature has been made more useful when dealing with lightweight players. By tapping the button steadily, you will be able to avoid a foul. However, be sure to use this move with caution in the penalty box.

Getting up close and personal with the opponent is one way to prevent them from sending a through ball to a striker. This is because if the player with the ball is near another player, the accuracy of their crosses, shots, and passes are reduced.

This may not work at times, due to the difference in strength of some players. For example, a lightweight centerback might not be able to tussle and scrap with a player like Ibra. Keep in mind the strength of your players and how often you use this feature when defending.

With the basics of FIFA 16, you should learn some simple moves that will put you above your friends.

One is by using the player’s body to shield the ball when receiving a pass. While receiving a pass, hold LT/L2. Doing this will prevent a defender from intercepting the ball, and can give you a couple of seconds to find a player to pass to.

Another tactic to use is to control the shape of your team when not in possession. Rather than sending a single man to chase the ball carrier, it would be more effective to defend as a whole. If you find yourself getting beat out by quick passes and crosses, then using the D-Pad tactics may solve your problem. The options “High Pressure” and “Team Pressing” will be very useful when defending against a team with high chemistry.

There are countless other simple moves you can learn, such as a fake shot/pass, or the new bullet pass. If you are able to use these moves effectively, you will be able to surprise your friends at those friendly FIFA tournaments.

In the end, it will take practice and games to adjust to FIFA 16. By playing more, you will pick up new moves that you will be able to execute without thinking twice. I also recommend trying out other features such as FUT Draft and FIFA 16 Ultimate Team.