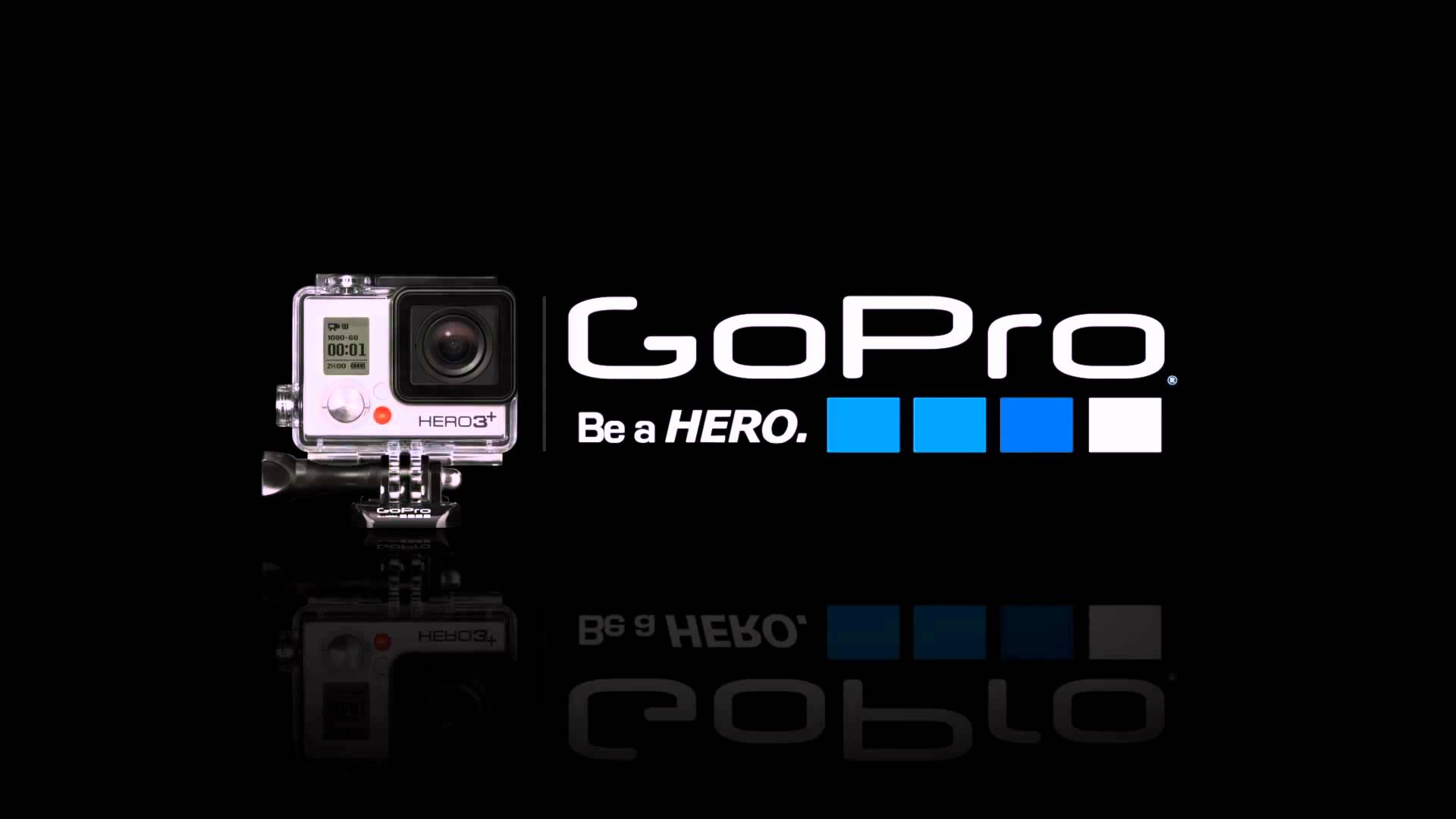 The GoPro Inc (NASDAQ:GPRO) HERO+, the newest product of the popular camera maker, is set to hit stores October 4. This budget friendly camera comes with a $199.99 price tag. The deal is even better when you order through the GoPro online shop, with free shipping and a money back guarantee.

The HERO+ is much cheaper than the other GoPro cameras in the market. The HERO4 Silver currently goes for double the price, at $399.99, and the HERO4 Black is even more expensive at $499.99. According to GoPro’s official website, the HERO+ camera captures 1080p 60 fps videos and 8MP photos.

According to Vine Report, users can control the new camera remotely with GoPro’s app. In there, we can preview pictures, play content, and record short videos through other devices. The short clips can be uploaded to social networking sites in just a few minutes.

The HERO+ is waterproof at 131 feet and is tough enough to survive harsh conditions, like the rest of the GoPro cameras. The device weighs just 4.3 ounces and is very small, so it can be carried everywhere.

GoPro’s newest camera is similar to the HERO+LCD but it is a little better when it comes to taking pictures and videos. The HERO+ will be able to record at resolutions of up to 1080p at 60fps, a nice step up from the 30 fps offered with the original HERO.

The HERO+ will be available for order online starting tomorrow and can also be found at authorized retail stores around the world.

According to Gizmag, the GoPro HERO+ doesn’t come with an LCD viewfinder of its own, but you can adjust to HERO+LCD for $300.

The Hero 5 was originally set to release this month but that was delayed. Instead, the company released the 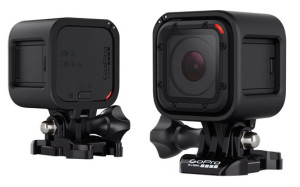 HERO4 Session, which is the smallest camera GoPro currently has. It has only been out for a few months but the device is now priced at $300. The HERO4 Session debuted with a $399 price tag and the cut comes right on the release of the HERO+.

Is the recent price cut a sign that the Hero 5 could be coming at the end of the year? No one knows but for now we’ll have to settle for the rumors surfacing about it. According to a report from NeuroGadget, the Hero 5 will be way smaller and lighter than previous cameras. We recently reported that the device will record Full Ultra HD or 8k resolution videos in 60 frames per second and may even include 3D video recording.

What do you think about GoPro’s latest product? Are you planning on buying one? Let us know in the comments.