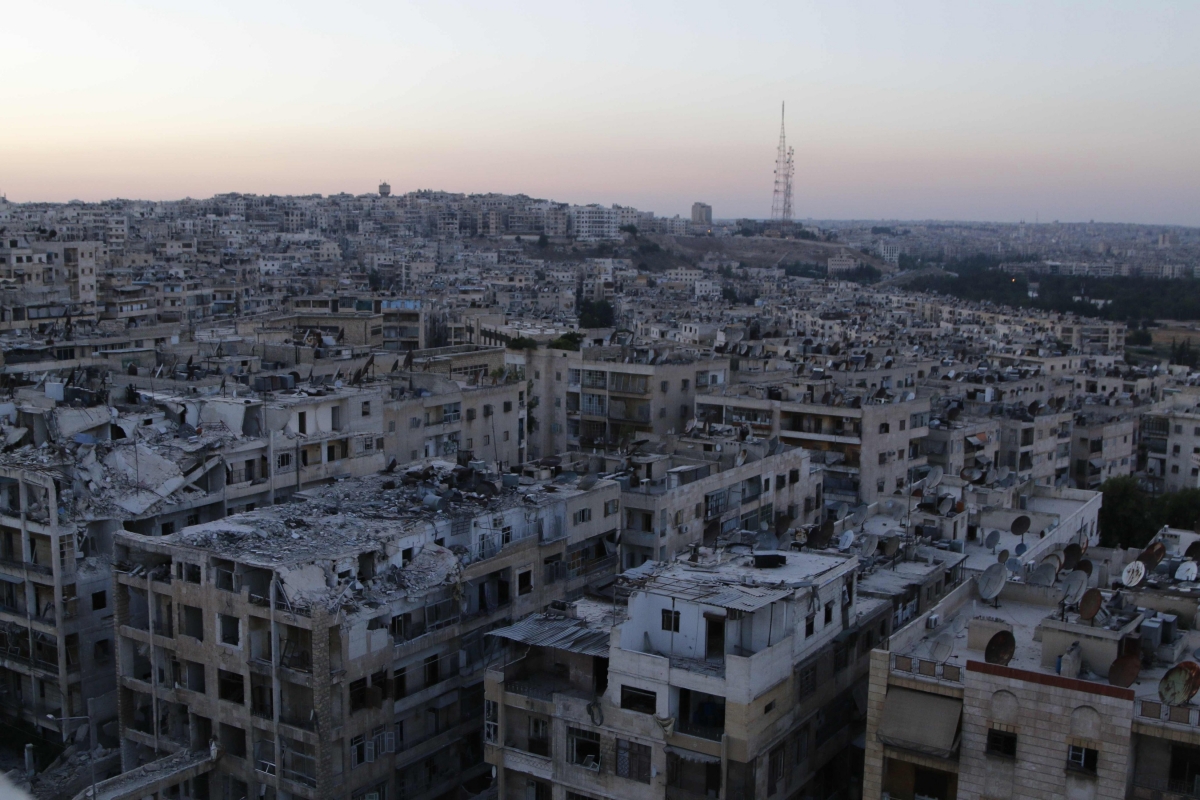 The Islamic State group has taken control of villages near Syria’s largest city, Aleppo. Russia’s air and sea campaign has slowed them down but the group is still advancing.

News of the group taking control of these villages came as the United States announced it was done with the rebel training program and would instead provide arms and equipment to the leaders and members.

The Obama administration is dealing with change in the conflict, after Russia announced it would step in. Officials said a few hours ago that they will talk to Russia this weekend to avoid accidents. The two are currently carrying out air strikes and bombings in areas held by the group.

The defense ministry said 200 insurgents were killed in Raqqa province while 100 died in Aleppo. Two ISIS commanders were part of the number killed by Russia’s most recent air strikes. The country got involved in the conflict a few days ago and has increased the number of targets since. 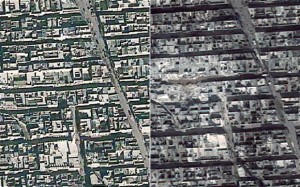 The Syrian Observatory for Human Rights, which is watching the conflict closely, said there had been no big advancements by government forces recently. The director of the Observatory, Rami Abdulrahman, said the conflict goes back and forth.

Iran’s elite Revolutionary Guard Corps confirmed that one of its generals had been killed close to Aleppo.

Reports say the Islamic State group is now less than 1.5 miles away from the territory held by the government. Aleppo, which has suffered heavy damage and disease since the conflict started, could be next if the group keeps advancing.

Syria’s military, with support from Russia and Iran, has launched several attacks to take back some of the areas in the west. These areas are currently held by rebels.

Islamic State confirmed its fighters had taken five villages in its northern offensive and had killed more than ten soldiers. One of the villages has already been taken back by another group but the four others are still under their control.

The Observatory said yesterday that the advance was the biggest since late August.

According to Russia, the air and sea campaign is targeting IS fighters, who have control of many areas in Iraq and Syria. But the campaign seems to be against other groups too, forcing some to question what their plans are. The other groups being attacked have fought against the Islamic State and prevented them from getting close to Aleppo in the past.

U.S. and Russian warplanes are now carrying out missions in the same area and the two will soon talk to prevent any accidents.

Washington announced it was dropping its $580 million program to train rebels outside of Syria. The U.S will now provide weapons and other equipment to them. The leaders of these groups have been background checked to make sure that they are not part of ISIS.