John Cena Taking a Break From World Wrestling Entertainment, Inc. (NYSE:WWE), Which Superstars Will Benefit From This? 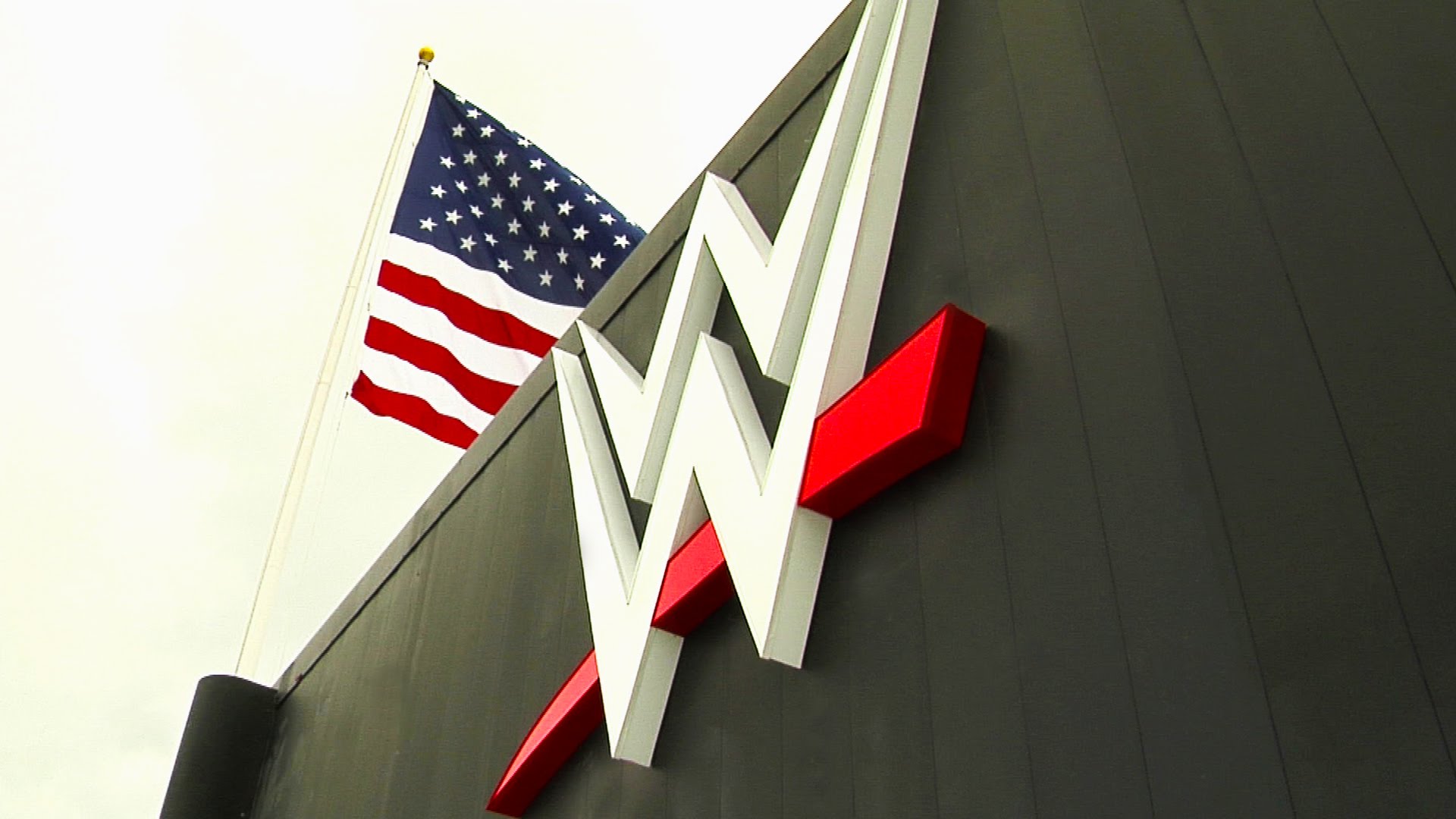 According to reports, John Cena will soon be taking some time off from World Wrestling Entertainment, Inc. (NYSE:WWE)

Cena has not revealed why he is taking some time off but it was recently reported that it’s not because of an injury. He did tell some members of the roster that when everyone finds out why he’s taking time off they will see it’s a good thing. His departure is bad news for WWE but this will give a preview of the future for the company.

There is currently no one who attracts fans and sells as much merchandise as Cena, but a few superstars will definitely benefit from his time off.

One of them is The New Day, who are currently feuding with Cena and actually made fun of him in yesterday’s episode of RAW while defeating Ambrose and Orton. Many believe Kofi Kingston is next in line to challenge Cena for the US championship, which he just defended in a great match against Dolph Ziggler.

Another name is Kevin Owens, who impressed many in his short feud with Cena, and is currently one of the most entertaining heels in the company. Owens is locked in as a midcard as the Intercontinental Champion but Cena’s time off could give him more appearances.

Seth Rollins is the WWE Champion but not the biggest name. He has held the title since this year’s Wrestlemania and lost numerous matches on RAW and Smackdown, despite having help from The Authority. Rollins is still behind Cena, Lesnar and even The Undertaker as the face of the company.

Dean Ambrose just lost to The New Day in a tag match with Orton but he is seen as the next man up. A few wrestling sites have reported that Ambrose will be replacing Cena in the main event role in the upcoming tours. Ambrose is a fan favorite but has not been given the best matches recently and has not won anything since The Shield was around.

Brock Lesnar is a big name and one that could keep ratings alive during Cena’s absence. Lesnar is scheduled to appear for a show on October 19 and will go up against The Undertaker in the next pay-per-view. The former football player and MMA fighter has been a part time wrestler since returning to the WWE but his appearances always bring in the ratings.

Last but not least is Roman Reigns, who is currently in a feud with the Wyatt family, and barely came out with a victory during last night’s episode of RAW. The former Shield member is seen as the future and has already won a Royal Rumble and appeared at this year’s main event in Wrestlemania, where he was about to win before Rollins came in and took the title. Many believe the pay-per-view match against Bray Wyatt is the end of their feud, will he move up the roster while Cena is gone?

Cena is scheduled to leave after the pay-per-view on October 25 and is said to be returning at the end of the year.