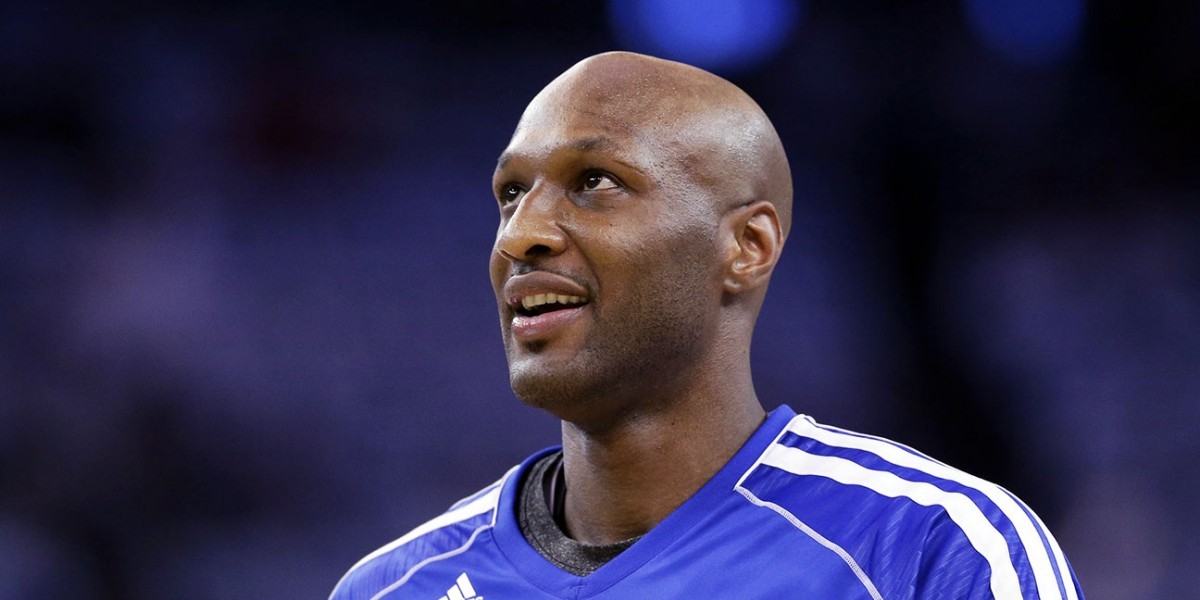 Us Weekly recently reported that Lamar Odom was not out of danger just yet and now sources are saying that the former NBA star underwent two emergency surgeries earlier today.

According to TMZ, the two surgeries had to do with chest issues and a source close to them revealed that the former NBA player is now in a fragile mental state after the procedures. Both TMZ and E! News reported hours ago that since the surgeries, doctors have told visitors to stay away until his condition improves, allowing only his wife, Khloe Kardashian. The two recently put off their divorce after separating two years ago.

A source told Us Weekly earlier today that Lamar is not out of the woods just yet, and that Khloe is not responding to friends who have been trying to stay in touch. The source added that at the moment, they think she is in a bubble with her family.

A few hours ago, it was reported that Odom had been making improvements since being found unconscious at a legal brothel nine days ago. After being taken to the Sunrise Hospital in Las Vegas, Odom, accompanied by Khloe Kardashian, was airlifted to Cedars-Sinai Medical Center in L.A., where he started to stand and talk.

Khloe, who has been with Odom since he was found unconscious October 13, decided to end their marriage two years ago. The two seem to have given their relationship a second chance after the two called off the divorce yesterday.

The reality star broke her silence a week after Odom was found unresponsive. She wrote on her website on Tuesday that the past week was incredibly difficult. She also thanked her family, friends and fans, who have sent prayers and well wishes to the former NBA star. She also thanked the hospital staff for helping Lamar get back on the road to recovery. 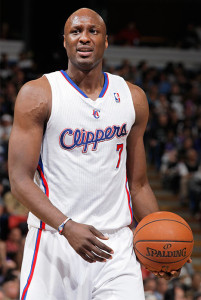 been given from her loved ones, it would have been difficult to endure.

The two actually filed for divorce in 2013, but the paperwork was never finalized, which means they are still married. This information was confirmed by a Los Angeles superior court judge a few days ago. Since the two are still married, Khloe holds the responsibility of making the medical decisions.

Odom was able to say hi to his wife a few days ago but his condition remains critical. The NBA Sixth Man of the Year in 2011 and winner of two NBA Championships in 2009 and 2010, last played in the NBA for the Clippers and Saski-Baskonia S.A.D/Laboral Kutxa (Spain).