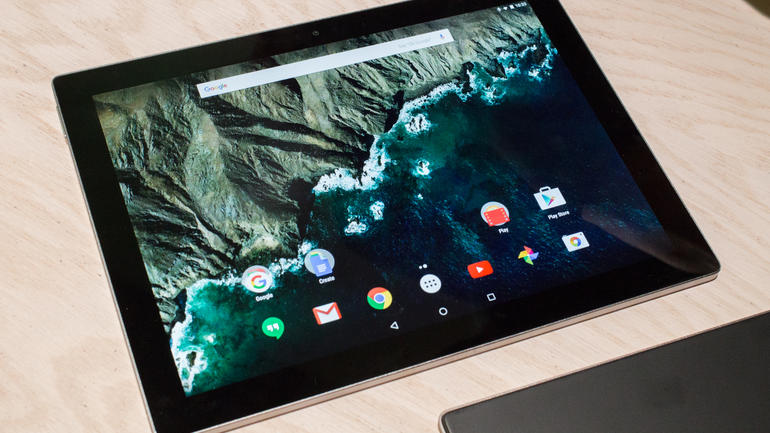 The Pixel name is familiar. The search giant unveiled the original Chromebook Pixel a few years ago and released new version of it earlier this year. The tablet is considered part of the Pixel family, but is not a Chromebook.

The C in the name stands for convertible, which means that the tablet is a 2 in 1 device. The new addition 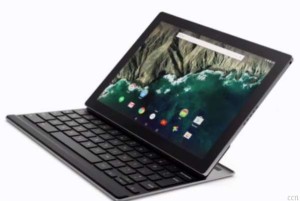 was made by Google, no other manufacturing partners were involved. This is the first Android tablet built by the search giant. All of this was confirmed by Vice President of Android, Chrome, and Chromecast Hiroshi Lockheimer on the company’s official blog.

The Pixel C appears similar to the Chromebook Pixel on the outside, especially when you connect the optional keyboard. Both products have a metal aluminum body and a bar in the back that shows how much battery you have left. But that’s all of the similarities for the two.

The Pixel C will come with the new Android 6.0 Marshmallow operating system, which is soon coming to the latest smartphones, including the two Nexus phones shown at the event. The tablet will also feature the new USB Type-C port that the search giant has been including on its newest devices.

Google’s new tablet is said to be a lot better than last year’s Nexus 9. On top of the Android 6.0 Marshmallow operating system, the Pixel C specs are much better. The tablet comes with 3GB of RAM and 32GB of internal storage but Google will also offer a 64GB model.

The company also put in a lot of work on its detachable keyboard. The keyboard connects to the tablet using magnets, which is similar to what its biggest competitor introduced with the iPad Pro at their event a few days ago.

Google says the keyboard can be used in different positions, easily tilting without needing a kickstand. The keyboard also charges itself when connected to the Pixel C, so you won’t have to worry about that anymore.

Price of Tablet and Keyboard

The company also announced that pricing is set to start at $499. If you want to add the keyboard, you’ll have to spend $149 more. Google did not mention a release date but many expect the tablet to be out during this year’s holiday season.

The search giant’s event also delivered more on Android 6.0, which had been quiet in the last few weeks, only having its name confirmed. But the focus was really on the two new Nexus phones, the 5X and 6P, which will also come with Android 6.0. The Pixel C surprised the crowd because many had no idea that Google was working on a tablet. Rumors about the Chromecast, Nexus phones, and Android’s latest update making an appearance had already been reported a few days prior to the event, but not the tablet.

What do you think about the Pixel C? Are you planning on getting one? Let us know in the comments.