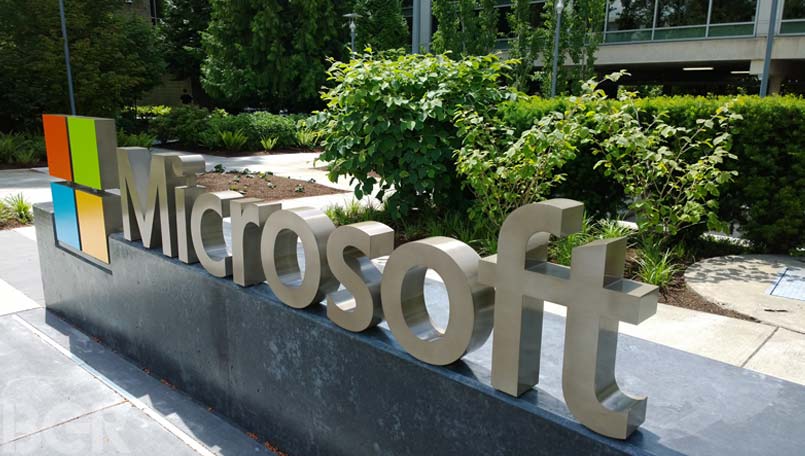 Microsoft Corporation (NASDAQ:MSFT) just announced the Surface Pro 4. The newest version of the Surface series looks a lot like last year’s model but is a little bit thinner at 8.4 mm and comes with a larger 12.3 inch display. The great specs and all the new additions could make this one a hot seller.

One of the improvements is said to be on the display, now with PixelGlass technology. The addition pushes over 5 million pixels with over 267-ppi and supports 1024 levels of pressure with the new pen that now comes with an eraser. The Surface has 1TB of storage and 16 GB of RAM. It is 30 percent faster than the 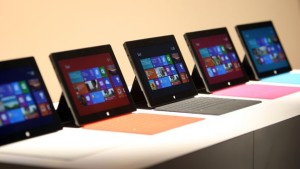 previous version, the Surface Pro 3. According to Microsoft, it is 50 percent faster than one of its competitors, the MacBook Air. During the event, Microsoft’s Panos Panay said the company wanted to make the device one of the most productive on the planet.

Microsoft has also added a new type cover, which is thinner and lighter. The trackpad is bigger than past versions and the keyboard now has more space between the keys. The remade type cover can also be used with the Surface Pro 3.

The device can easily log you in by using the front facing camera and Microsoft Hello. The device comes with a fingerprint scanner on the keyboard, which can also be used as a way to log in. The Surface Pro 4 has a new dock too, with four USB 3.0 ports, ethernet and two 4k display ports.

Microsoft Surprises The Crowd With a Surface Book

Microsoft now has the Surface Book, their first laptop with a 13.5-inch display, 16GB GDDR5 RAM and a battery that lasts 12 hours. Microsoft calls it the ultimate laptop but it is similar to the Surface products since it is detachable.

The crowd did not expect this one and were shocked to see Panay detach the Surface Book’s screen off its keyboard. The device comes with an NVIDIA GTX GPU and other things that, according to the company, make it not one but two times faster than the MacBook Pro. Microsoft did not provide any stats for its claim but did have Panay play Gears of War on stage from the Surface Book.

In the event, Microsoft also announced the Lumia 950, the smartphone that will be the first to have Windows 10 mobile. The device has a 5.2 inch OLED display and 32 GB of internal storage.

The Lumia 950 has USB Type-C port at its base and charges quickly. Microsoft said the device goes from zero battery to 50 percent in half an hour.