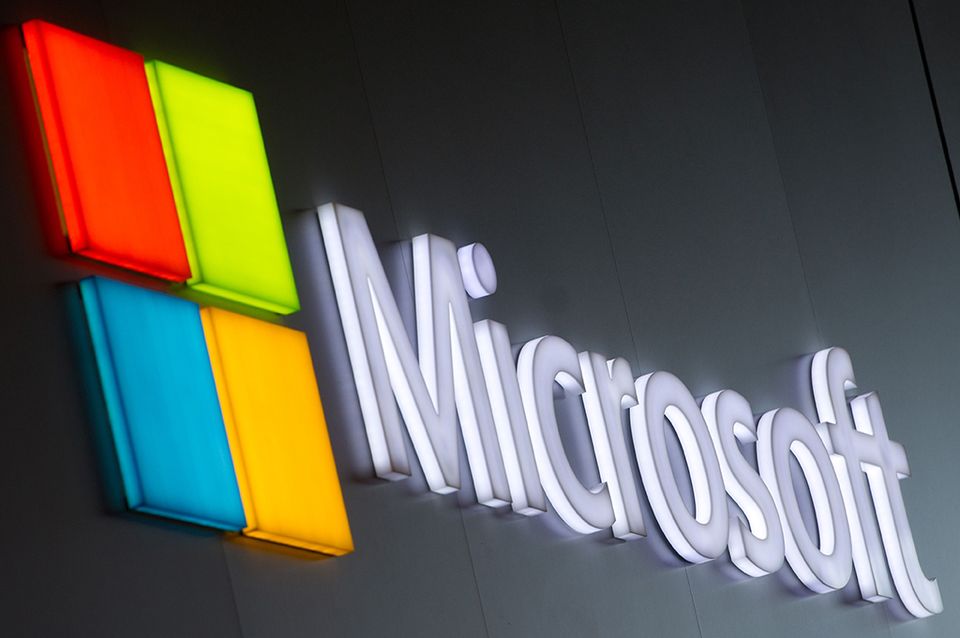 Microsoft Corporation (NASDAQ:MSFT) announced a few products recently, one of them was the much awaited Surface Pro 4.

The Surface Pro 4 will now replace the Surface Pro 3 in the company’s tablet lineup, and while many don’t much see much difference between the two, there are a few improvements and changes you should know about before deciding whether you’re going to buy or skip this one.

The differences start with the display, going from 12 to 12.3 inches. What’s good about this is that the device is not larger, Microsoft just decreased the space next to the screen and added more. The Pro 4’s touch screen is protected with Corning Gorilla Glass 4.

The Surface Pro 3 and Surface Pro 4 are almost the same when it comes to dimensions. They both measure 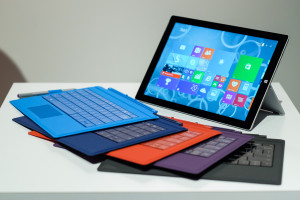 Both devices have almost the same ports, a microSD card slot, Mini Display and USB 3.0.

Microsoft also came up with the lightest and thinnest Type Covers that will work with the new tablet and its predecessor. They will come in five colors.

Let’s talk about one of the best features for these tablets, the Surface Pen, which works with the Pro 3 and Pro 4. The new pen comes with an eraser and its battery lasts a whole year. There are also interchangeable pen tips, each for different uses. The pen attaches to the side of the Surface Pro 4 magnetically.

The Surface Pro 3 and 4 can be connected to a Surface Dock via USB, which has four USB 3.0 ports, two 4K ports and an Ethernet port. The Pro 4 also features a fingerprint scanner on the keyboard, which can be used as a way to log into your device.

Prices For The Surface Pro 3 and 4

The base model of the Surface Pro 4 starts at $899 and comes with 4GB of RAM and 128GB of internal storage. The version with the Core i7, 16 GB of RAM and 1TB storage comes with a $2,699 price tag. Microsoft is taking pre-orders now and devices will hit stores on October 26, the same day the Surface Book, which is similar to the tablets, comes out.

Do you own a Surface Pro? Are you planning on getting the new one? Let us know in the comments.